AFTER being exposed as a fraudster during the Christmas period, Rocky Cotton gets his life back on track.

Next week in EastEnders, the character played by Brian Conley gets a new and unexpected job.

Rocky is trying to get back on the straight and narrow after settling down in the Square as a con man.

In recent months, he has tried to take advantage of Sonia Fowler (Natalie Cassidy), making out to be her father in a bid to get his hands on Dot’s inheritance alongside niece – now known to be his daughter – Dotty.

The pair were finally exposed at Christmas and have failed to get back into anyone’s good graces, even while Rocky suffered two heart attacks.

Determined to put everything behind him and make amends with Sonia, Rocky gets a brand new job in scenes due on our screens next week.

This is all thanks to Rainie Highway (Tanya Franks) who gives him a position at the funeral parlour she runs with her husband Stuart.

However, things get off to a rough start and it becomes apparent Rocky is not up for the job.

Later on, Rocky tries to impress Jay Brown (Jamie Borthwick) and pleads with him to give him a job at the Car Lot.

Aside from trying to make money honestly, Rocky is also attempting to fix his bond with Sonia.

After Tina Carter’s body is found, Rocky offers his condolences to Sonia when he realises both women knew one another.

Still hurt and angry following his schemes, Sonia shows off her mistrust by giving him the cold shoulder.

Rocky doesn’t give up hope and tries to build a bridge again when Kathy decides to organise a memorial in Tina’s honour.

Learning the news, Rocky vows that he will give both Kathy and Sonia a cut of money from his new job to make up for what he did.

But will these efforts and his new job be enough for Rocky to be forgiven, while Dotty struggles with the knowledge he is her biological father?

Can Rocky ever repent for his avaricious scheming?

All that and more on EastEnders, airing on BBC One. 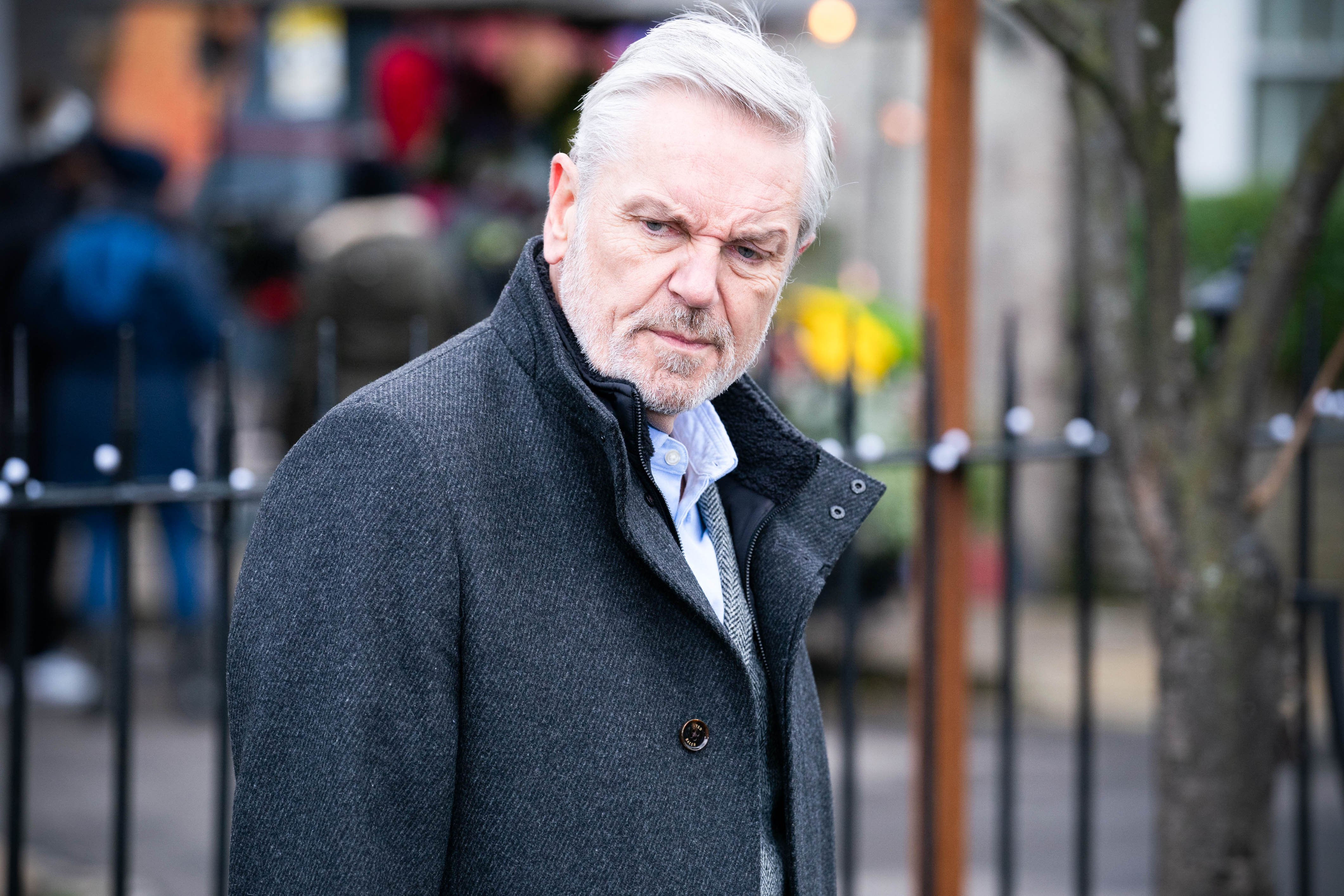 Can Rocky really put the past behind?