What type of traveler are you?

What do you do after work?

Unsubscribe from All Newsletters

By clicking here you agree that your In Touch Weekly, Life & Style, and Closer Weekly accounts will be deleted

It’s over. Robin Wright has reportedly split from her husband of four years, Clément Giraudet.

The House of Cards alum, 56, filed for divorce on Thursday, September 22, according to documents obtained by TMZ. 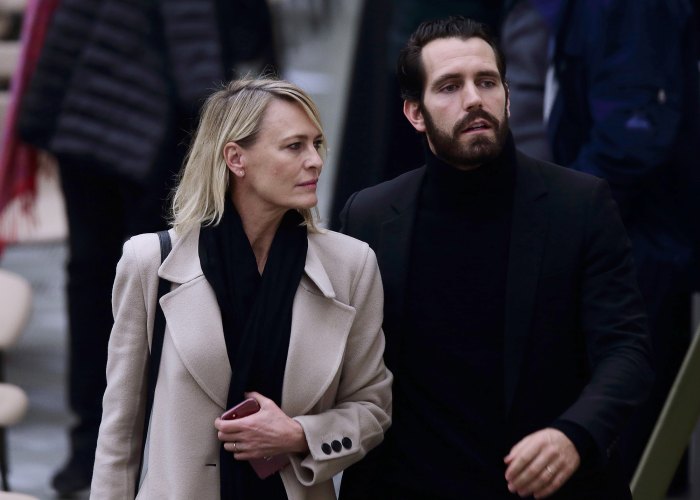 Per the outlet, Wright cited irreconcilable differences as the primary reason for their split, listing their date of separation as July 31.

The Forrest Gump actress and the Yves Saint Laurent executive, 37, secretly wed in a private ceremony in August 2018 after they were first linked one year earlier.

“Weddin vibes,” Wright’s daughter, Dylan Penn, wrote via Instagram at the time, sharing footage from the couple’s ceremony and reception.

Us Weekly has affiliate partnerships so we may receive compensation for some links to products and services.