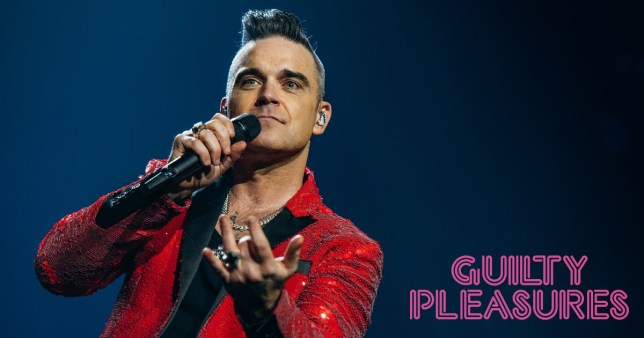 Robbie Williams is getting his own biopic (Picture: Rex)

Freddie, Elton and Bowie have all had the biopic treatment… and now it’s Robbie Williams’s turn.

His life story is being brought to the screen — fittingly — by the director of The Greatest Showman, who says that he won’t shy away from the stage extrovert’s well-documented demons.

Better Man, featuring Robbie’s hits, will be a coming-of-age story, director Michael Gracey told US outlet Deadline. ‘As for how we represent Robbie in the film, that bit is top secret,’ he added.

‘I want to do this in a really original way. It’s this fantastical story, and I want to represent it in its harsh reality all the way to these moments of pure fantasy.’

Robbie, 47, born in Stoke-on-Trent, shot to global stardom in Take That, leaving in 1995 to forge a hugely successful solo career.

Now a teetotal dad-of-four, he has been open about his issues with alcohol and substance abuse, and Australian Gracey said the biopic would focus on Robbie being an ‘Everyman’. 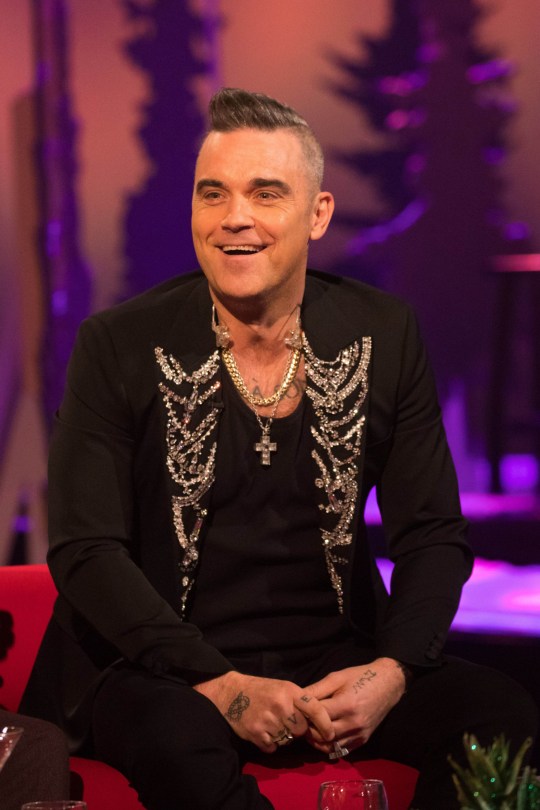 The biopic will focus on Robbie being an ‘Everyman’ (Picture: BBC)

He explained: ‘Unlike some people who were born prodigies or musical geniuses and you follow the narrative of the world catching up to their brilliance, this isn’t that story. Robbie is that Everyman, who just dreamed big and followed those dreams.

‘His is an incredibly relatable story. He’s not the best singer or dancer, and yet he managed to sell 80million records worldwide.’

Ewan and a tailor of the unexpected

Ewan McGregor was delighted to be stitched up in his new role of fashion-spotting.

Gurning for the camera, the Trainspotting and Star Wars actor will soon be on our screens as US fashion designer Halston, who dressed Jackie O and partied with Andy Warhol before dying of an Aids-related illness in 1990.

And, taking method acting to extremes, 49-year-old Ewan now knows how to make a pair of trousers. 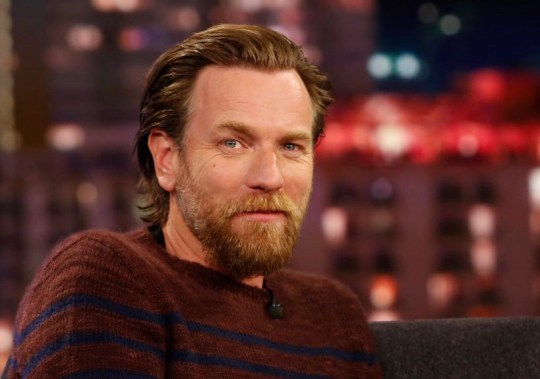 Ewan McGregor knows how to make a pair of trousers (Picture: Getty)

‘I spent time in the wardrobe workrooms with different tailors and different people,’ he told VMan.

‘I was shown how Halston made a dress from a piece of fabric. He was a genius. I had a sewing machine and bought all these threads and fabrics and materials.

‘I made a pair of trousers for myself; I’m very proud of them. I felt like I just had to embody him, feel like him, like Halston.’

Why struggling Rita hit the sauce…

Rita Ora is not only a rule breaker when it comes to lockdown… but also in her sandwich fillings.

Rita liked her food to be Hot Right Now when she was a struggling pop star. 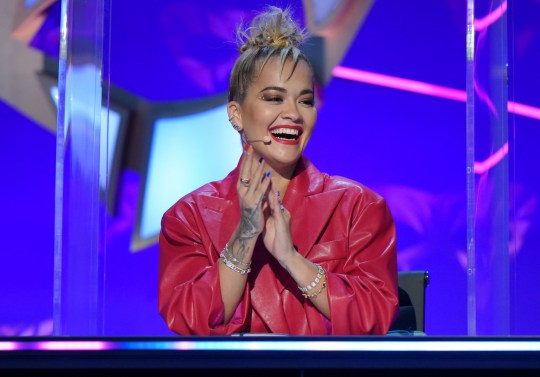 Rita Ora is a fan of bananas on bread with tabasco (Picture: ITV)

‘When you are on tour, just starting out, you do not have the luxury of just eating anything,’ she said.

Revealing her dodgy favourite, the 30-year-old explained: ‘So bananas and bread and Tabasco were sort of my go-to.

‘For one, it was cheap and, two, I have a very salt-sweet tooth, so that was my fate of mixing it together. You might not like it…’

■ I’m A Celeb winner Giovanna Fletcher and McFly hubby Tom plan to make up for kitchen squabbles by renewing their wedding vows on their tenth anniversary.
The busy mum-of-three, 36, told Steph’s Packed Lunch: ‘Some mornings, I literally cannot look at Tom… so it would be a nice way of us reconnecting.’

■ The Horrors fans had a surprise when the group returned after four years… they have ditched whimsical rock for an ‘aggressive’ thrash sound.
Frontman Faris Badwan explained: ‘We’ve always had an aggressive side and as we began writing new songs it became clear that we were heading in that direction.’