Melbourne’s film industry will see a major boost in the early months of 2022, with a biopic focussed on the life and career of Robbie Williams set to film in the city.

The film, titled Better Man, will launch its production early next year (a concrete timeline is yet to be revealed). First announced back in February, further details on the film were shared in May, when Guy Chambers – a longtime collaborator and close friend of Williams – compared its concept to that of the Elton John biopic Rocketman.

“The only thing I know about it so far is that the songs will be reimagined,” he told NME at the time. “I do know that. It’s going to be a bit like they did with the Elton biopic.”

As well as the new take on Williams’ music, the film is also set to take on an altogether stranger concept – the singer will be reimagined as a CGI monkey. Reports from March claimed that the fantastical approach will see director Michael Gracey (who also helmed The Greatest Showman) taking Williams’ story to the unconventional realm of the animal kingdom.

Better Man will shoot at Docklands Studios in Melbourne, with financial support coming from Film Victoria’s Victorian Screen Incentive and the Producer Offset credit. Roadshow Films – which operates its headquarters in the South Yarra – will distribute the film; announcing the company’s involvement, CEO Joel Pearlman said it was “shaping up to become a major theatrical event”.

The production will reportedly add up to $107million of labour value to the state’s economy, with an estimated 2,200 staff positions – including 14 department heads, 80 VFX artists and 220 crew members – set to be established for the film’s production. 2,700 locals will also aide production as extras and casual workers, with around 300 local businesses to benefit from collaboration.

It comes as part of the $191.5million VICSCREEN strategy that was launched by Creative Victoria back in May. Speaking on the production, Danny Pearson – the creative industries minister for Victoria – said the state “has a long history of celebrated contributions to the global film industry”, vouching that Better Man “will further showcase our world-class talent, crew, and locations”.

In his own statement shared alongside the news, Gracey said he was excited to lead the film’s shoot in his hometown. “To tell Robbie Williams’ beautiful, distinct story, back home, in my own city, is a dream come true,” he said. “There is a creative energy that burns across the Melbourne film industry, and I know this movie will thrive here.

Williams himself echoed the director’s keenness, saying: “I’m so excited I am making this movie in Victoria with my friend Michael Gracey.” 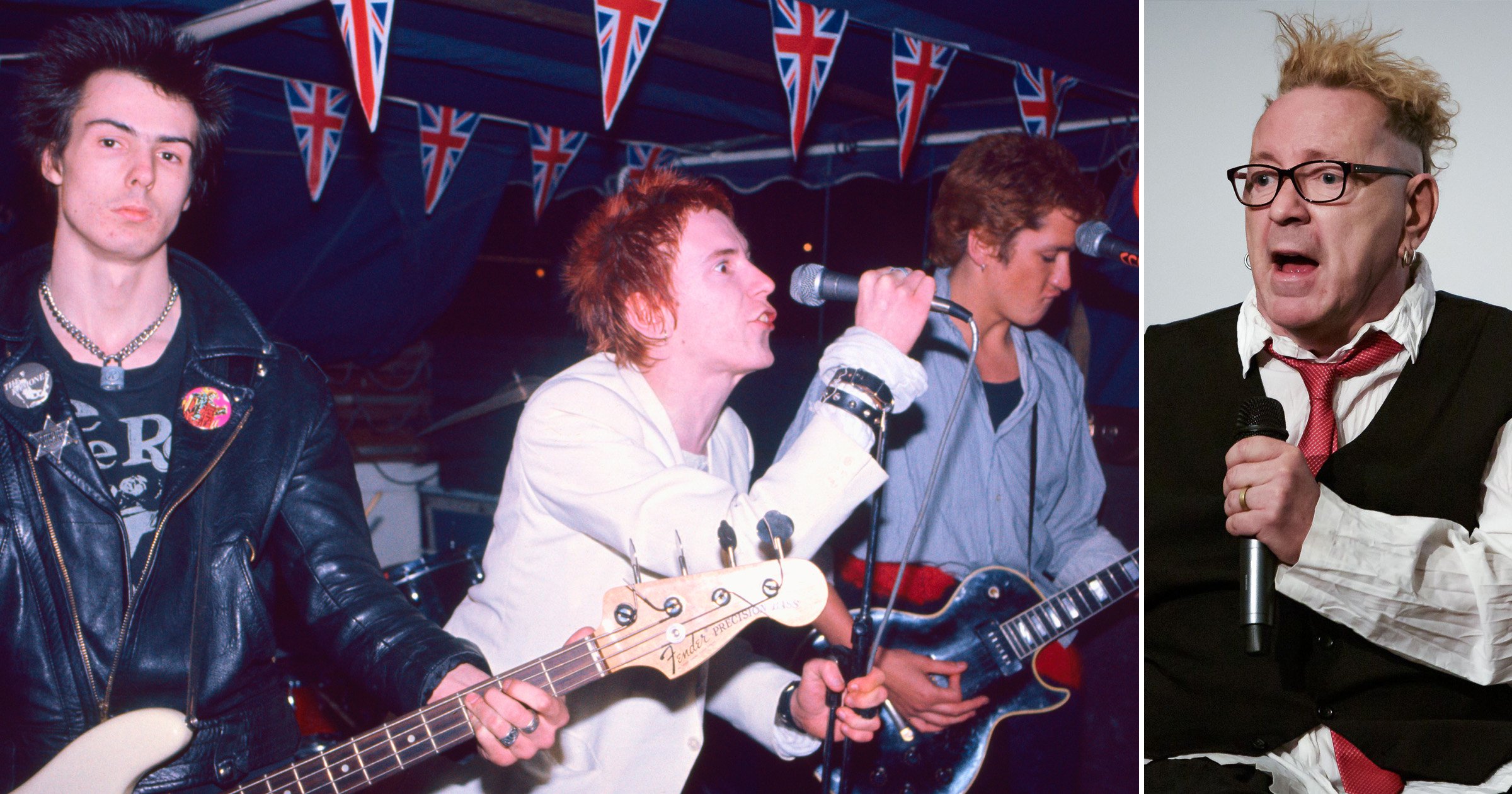