RIVERDALE boss Roberto Aguirre-Sacasa has hinted at an epic resurrection in season 5 by warning fans “nothing stays buried forever”.

The creator of the American teen drama, which first hit our screens back in 2017, took to Twitter to share an insight into what fans of the show can expect for the new series. 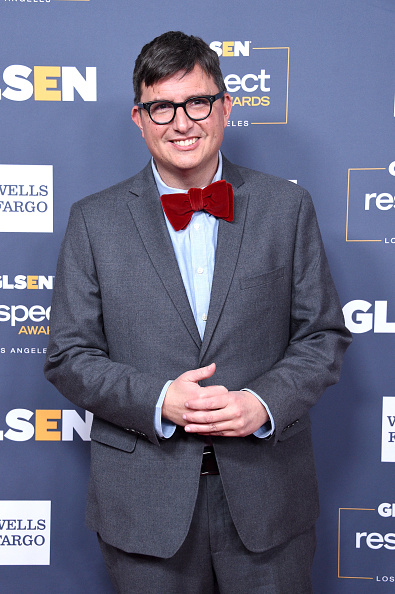 Fans of the show were left delighted when it was confirmed that there will be a fifth series, considering season 4 had to finish abruptly due to the ongoing coronavirus pandemic.

Riverdale season 5 is set to hit our screens early next year and showrunner Aguirre-Sacasa has been giving little clues to fans about what is in store for them all.

The screenwriter, who has worked on the likes of programmes like Chilling Adventures of Sabrina and Katy Keene, posted a promo shot of what looks like a hand coming out from the ground on his Twitter page.

And fans began to speculate on what that could mean – with many who think that Jason Blossom, who died in season 1, is who he’s referring to.

One wrote: “Jason is alive, isnt he?”

Another said: “Something tells me is that Jason will come back from death, physically or spiritually”

A third chimed in: “So is Jason/Julian alive? Is he a zombie(Jason)? Lol.” 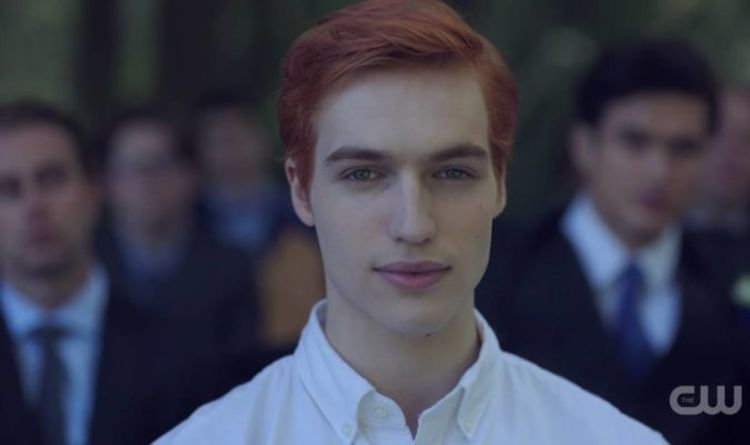 The first season of the CW show focused around the death of Cheryl Blossom’s twin brother Jason, who supposedly died after he fell off a boat and drowned.

But it was later revealed that he was actually shot by his own dad Clifford Blossom.

The exciting news doesn’t stop there as fans are in for a great watch, as Aguirre-Sacasa also confirmed that season 5 will also feature a huge time jump.

The cast, who signed off of season 4 still in high school, will fast forward past their university years. 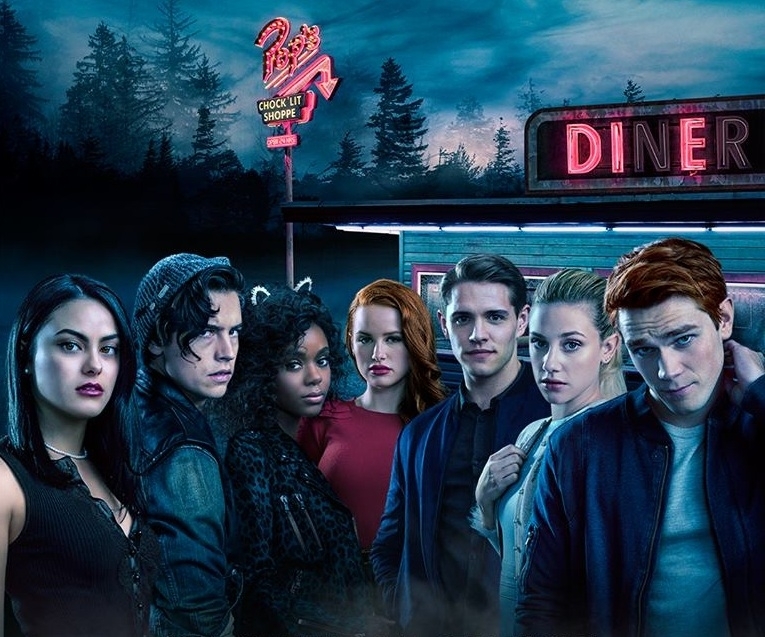 He told TV Line: “We’ve been talking and planning on doing a time jump, and of course, usually time-jumps happen in between seasons, because there’s a tease at the very end.”

However, they plan on introducing the shake up in the middle of the series as they want to be able to film parts of season 4 that had to be put on hold due to Covid-19.

The executive producer added: “So, what we’re doing is picking up right where we left off for the first three episodes, and then doing a time jump… after those three episodes.”