RITA Ora looked sensational in PVC leggings for a photoshoot in Australia after joining The Voice panel Down Under.

The singer, 30, is currently sunning it up in Sydney after flying from her home in London – and quarantining for 14 days – to be a judge on The Voice Australia. 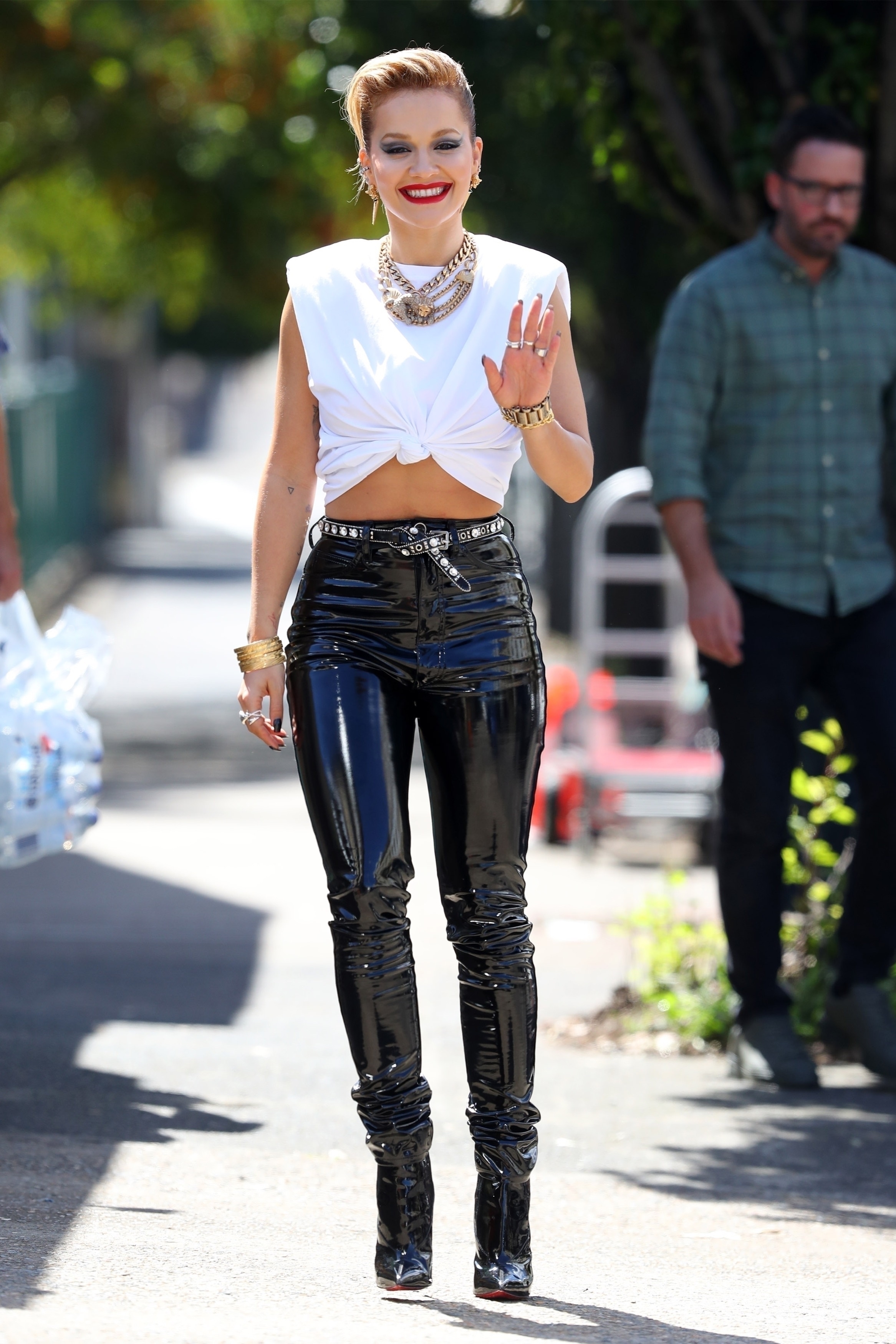 Rita looked stunning on location for a shootCredit: BackGrid

Rita looked incredible in the tight trousers as she gave fans a glimpse of her peachy posterior.

The singer, who works out for two-three hours a day, wore high heels to elongate her legs.

The Masked Singer panellist swept her hair back for the shoot and looked vampy wearing red lipstick. 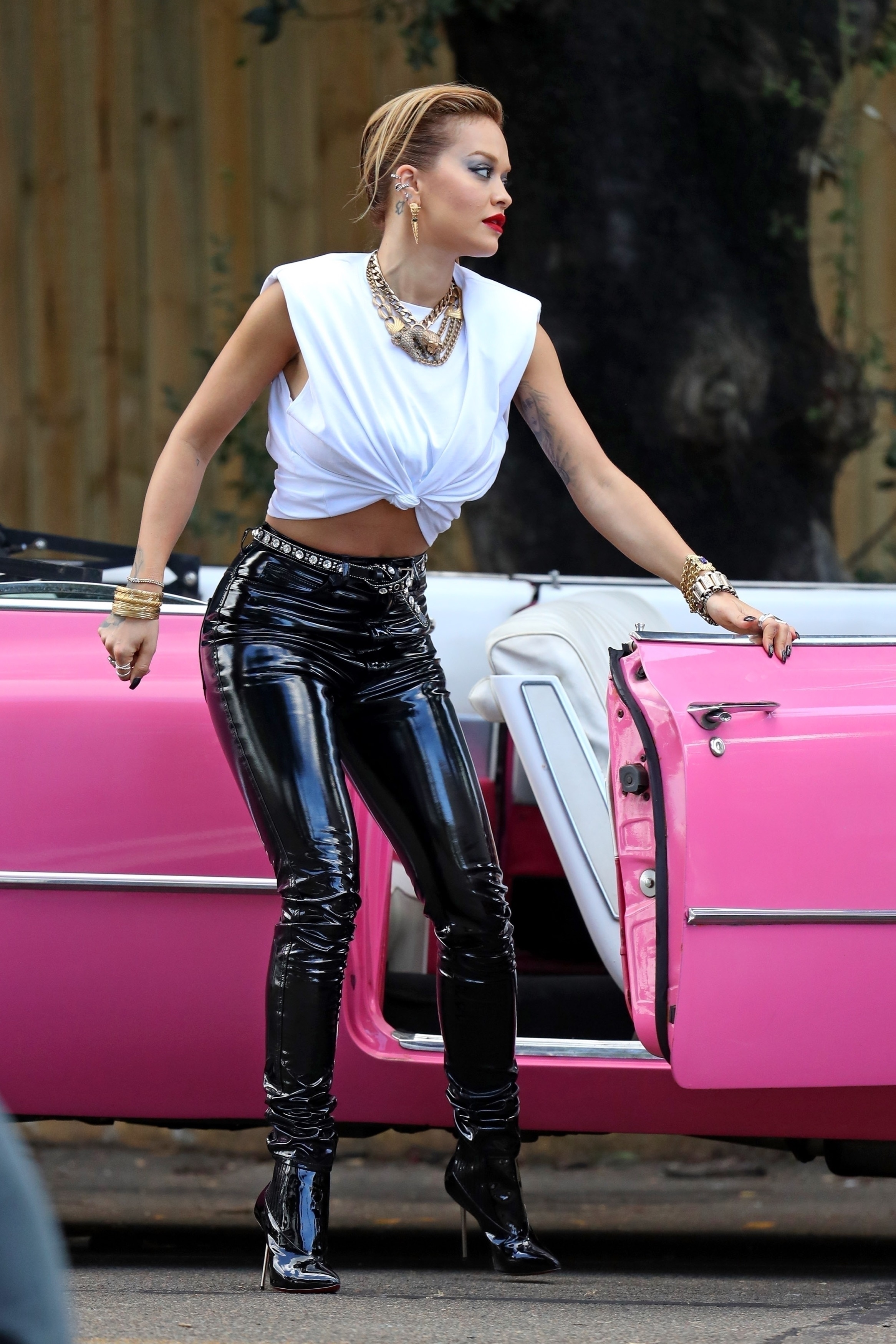 She showed off her amazing figure in the skin-tight trousersCredit: BackGrid 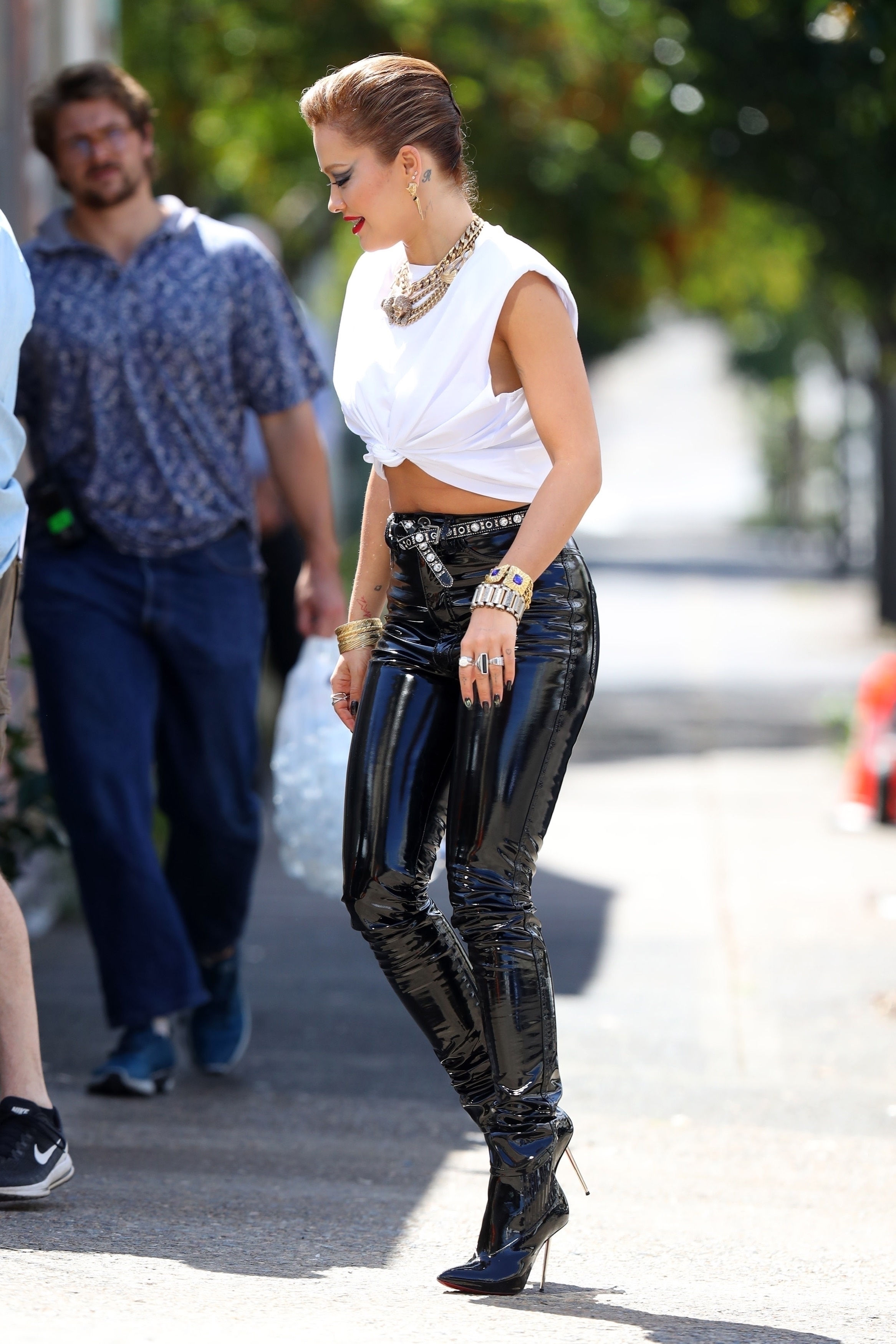 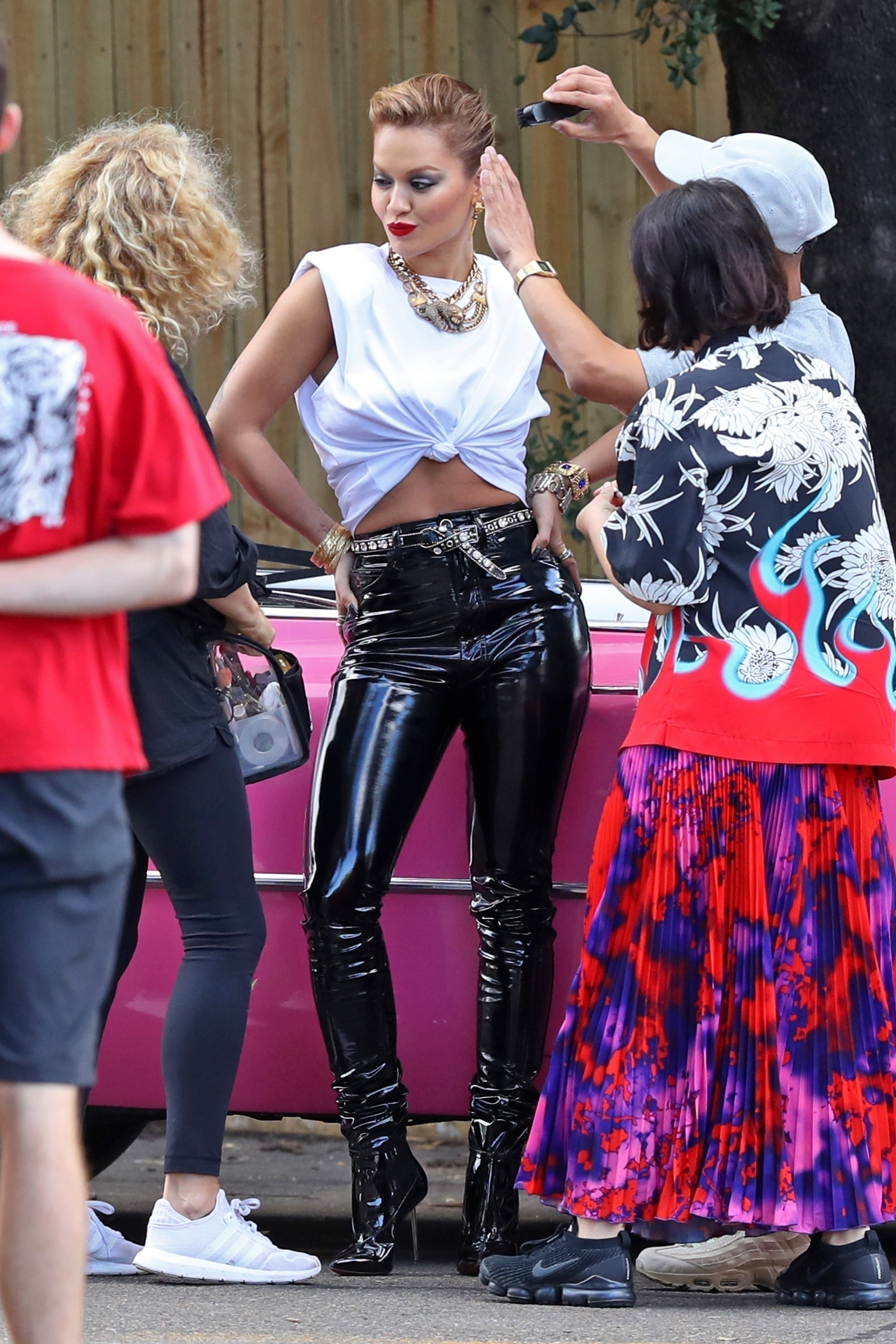 She was every inch the rock chick with her lookCredit: BackGrid

Rita has been making the most of her time in Australia while she films The Voice.

Joining Rita on the panel will be Keith Urban, Guy Sebastian and Jessica Mauboy.

The songstress spent 14 days in hotel quarantine before she was allowed to explore the Aussie sights amid lockdown rules.

The star appears to be over her UK lockdown-flouting drama – when she broke the rules to attend her 30th birthday party at a restaurant in west London in November. 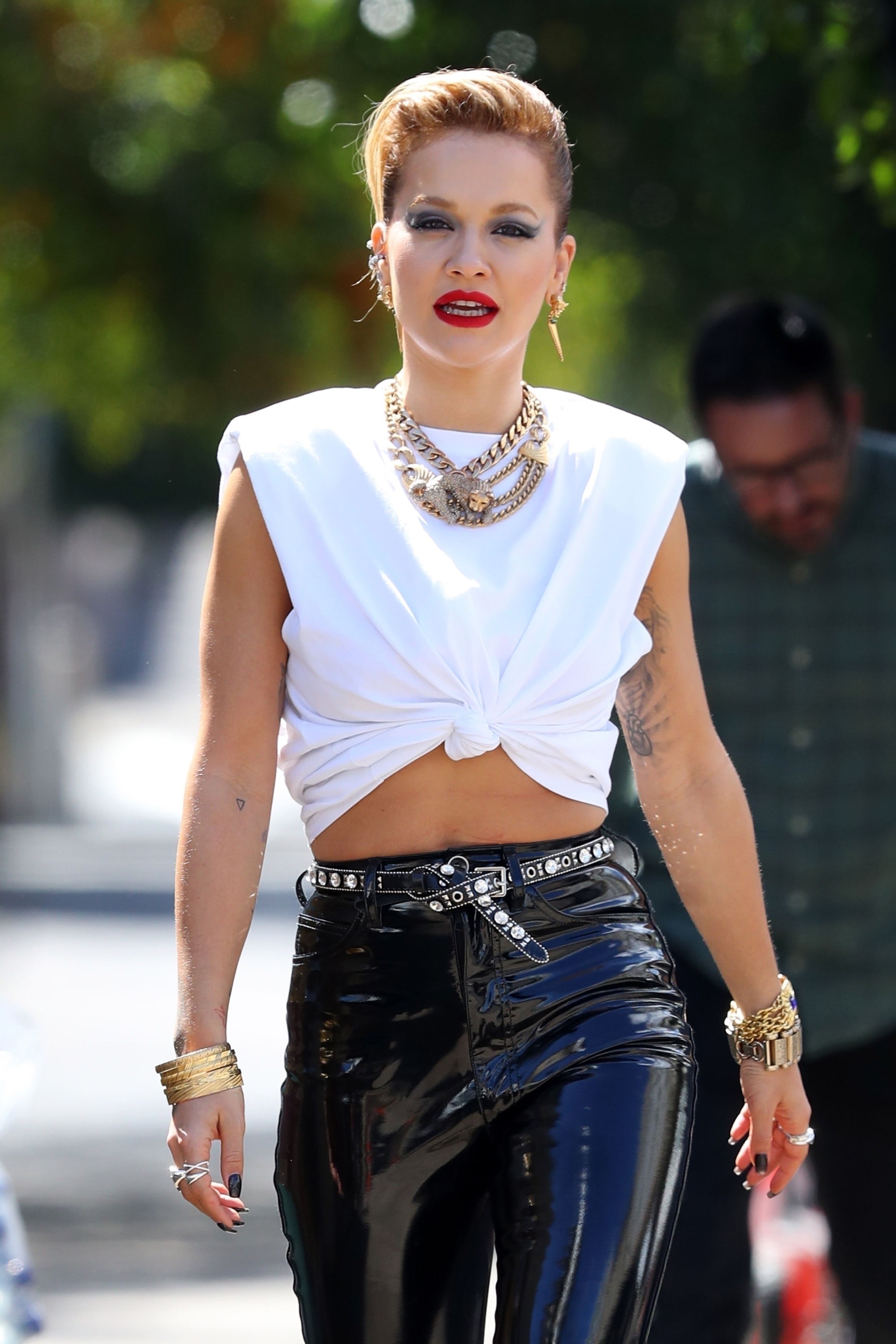 Rita wore plenty of bling on her shootCredit: BackGrid 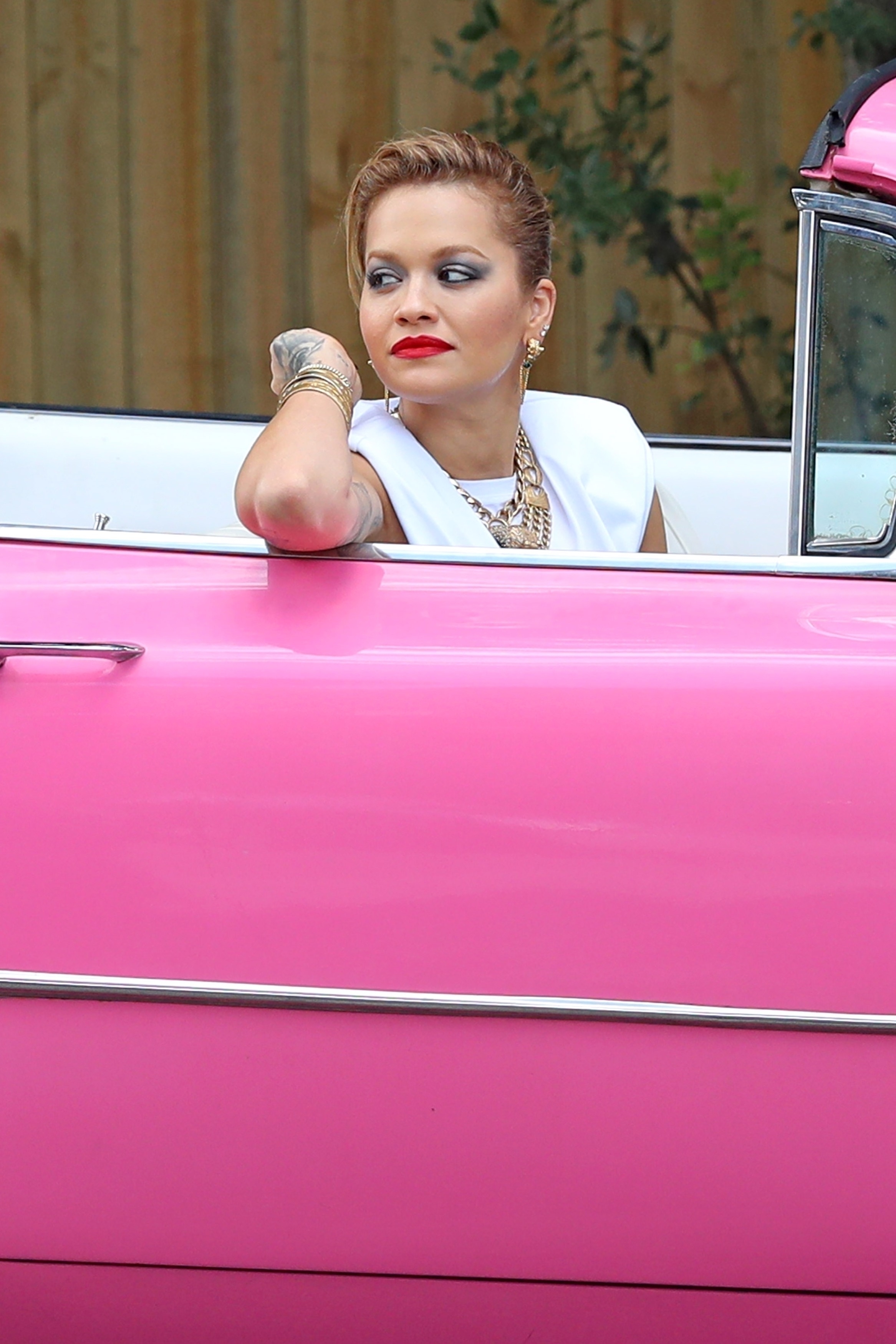 She kept her make-up vampy with a smoky eyeCredit: BackGrid 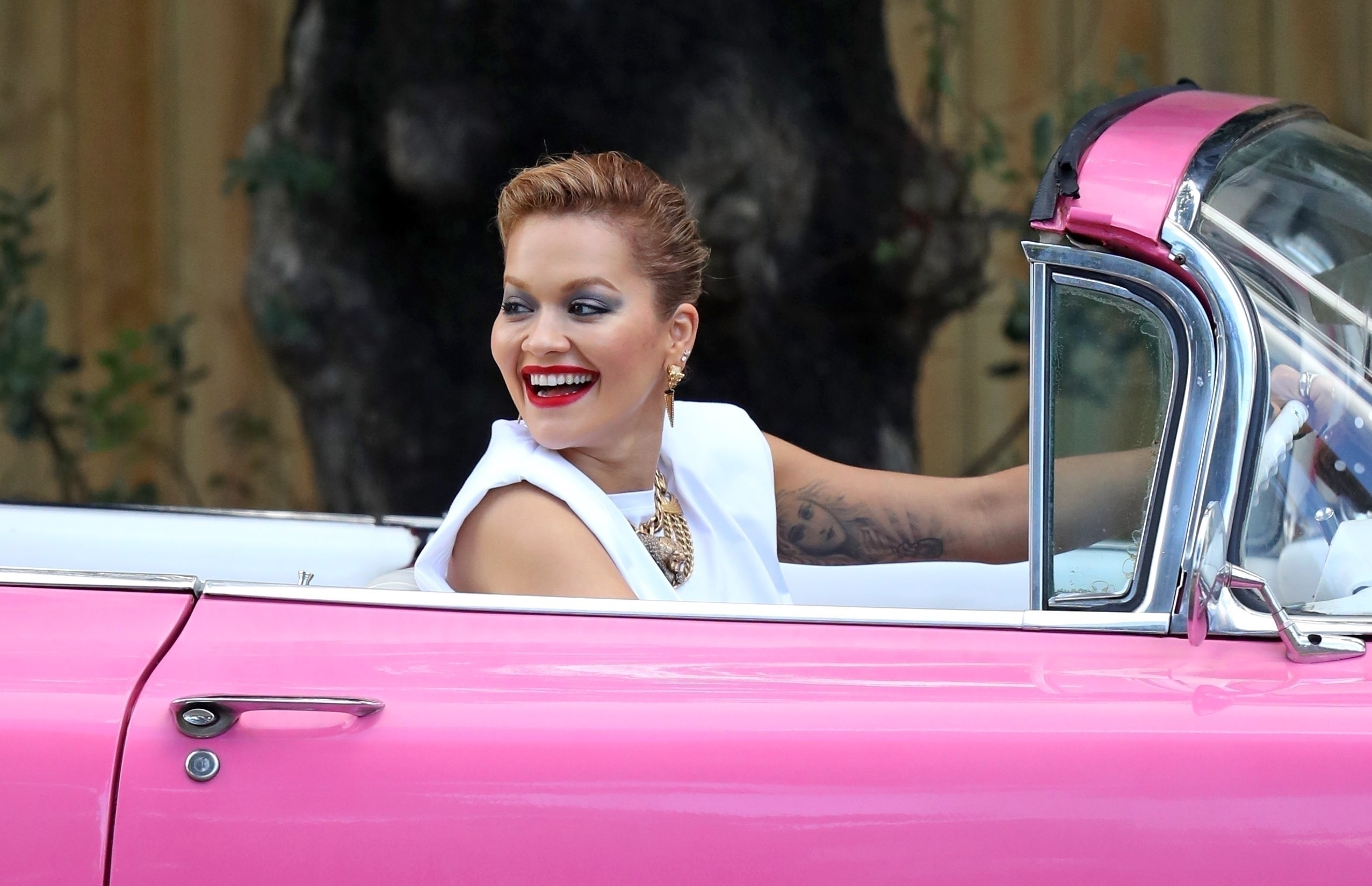 She later apologised in a statement which read she was “deeply sorry” and “takes full responsibility” for her actions.

Meanwhile Rita has told fans just how she keeps herself in shape.

Superfit Rita – who has given up partying after her lockdown-breaking birthday bash – says she works out for two to three hours a day to keep her body toned. 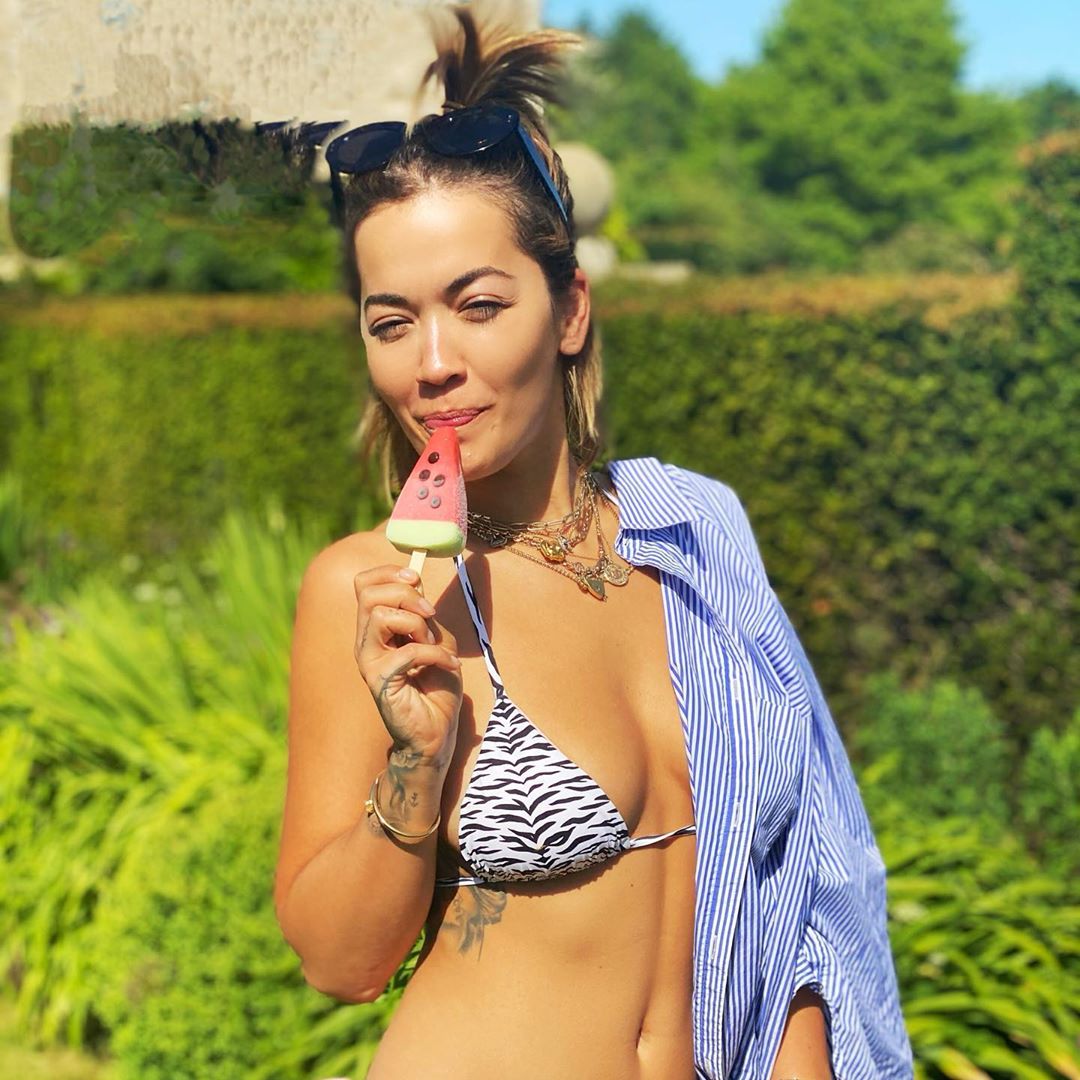 Rita watches what she eats

She told Cosmopolitan: “I watch what I eat but I just cut my portions in half.”

She added: “In the morning, I have two boiled eggs, asparagus, and half a cup of muesli with almond milk.

And while Rita admits that she will have the occasional treat, even then she’ll make healthy adjustments.