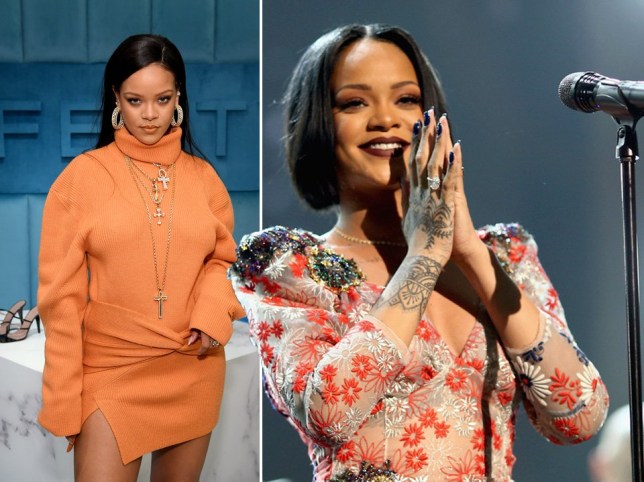 Rihanna has reportedly lined up a director for a new music video shoot (Picture: Getty)

It seems Rihanna is finally gearing up to release a new album in 2021 after teasing her fans about it for so long.

The singer last released a solo album back in 2016 – Anti – and since then fans have been impatient for more, while RiRi’s been keeping herself busy in the beauty and fashion industries with her Fenty Beauty, Fenty Maison and Savage X Fenty collections.

However, an insider has reportedly revealed to The Sun that Rihanna has picked a director for a video shoot she’s arranging in Los Angeles – British director Raja Virdi, who she met while doing a project with Westminster University students in January 2020.

The source said: ‘Rihanna has been secretly working on new music for a long time and her ninth album has finally come together.

‘She has kept fans waiting for a long time — and the pandemic slowed things up even more.

‘The project is still tightly under wraps but Rihanna will be filming a new music video in Los Angeles in July.’ 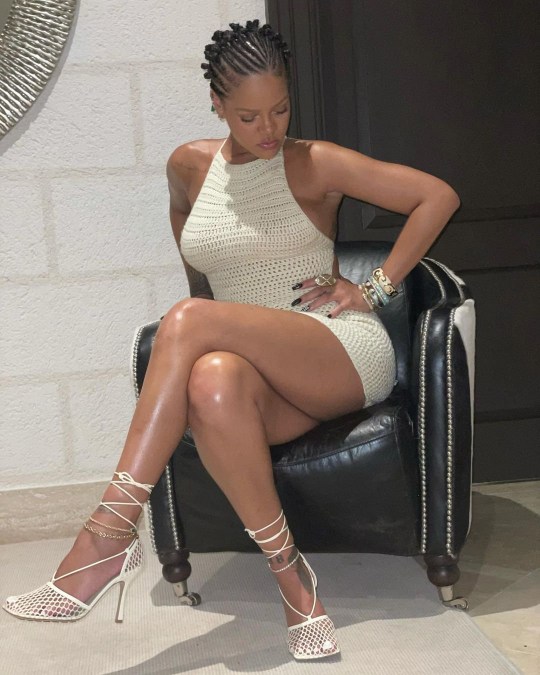 Rihanna reportedly met her director pick while working on a project with Westminster University (Picture: Instagram/badgalriri)

The source also claimed that Raja would ‘oversee everything’ and be ‘the brains behind the video’.

They continued: ‘All the details about the shoot and the new music are being closely guarded — but she never disappoints.’

Raja has previously worked with Passenger, Cher Lloyd and Lewis Capaldi on music videos. He has also collaborated with Rihanna on various Fenty projects.

Last spring, when speaking to Vogue magazine, Rihanna claimed she was ‘aggressively’ working on new music.

Remaining vague on details, she said: ‘There are no rules. There’s no format. There’s just good music, and if I feel it, I’m putting it out.’ 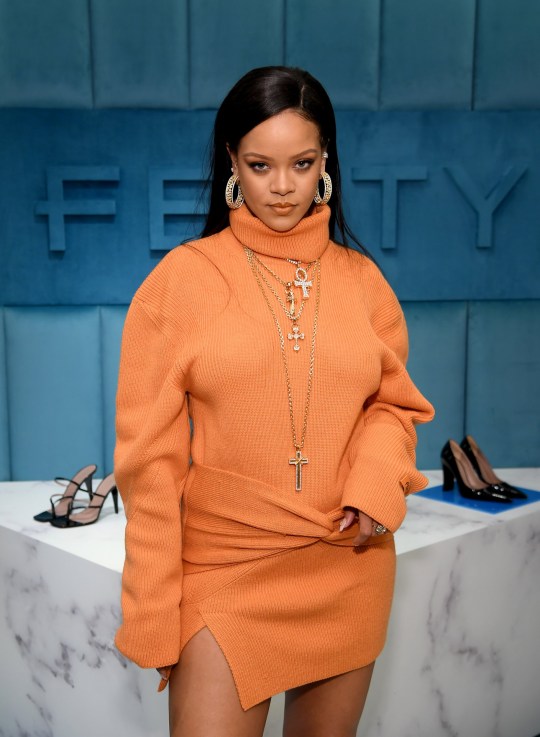 Although quiet on the musical front, Rihanna’s still been busy with her various beauty and fashion lines (Picture: Getty)

After years of the Barbados-born singer teasing fans on social media by dropping hints about the arrival of a new album – including suggestions of a July 2019 release date, which she then debunked herself by posting a clip of Redd from reality TV show Love & Hip Hop Atlanta saying ‘it was all a lie’ – Rihanna’s Navy has become increasingly impatient.

Fans jumped on her 2021 New Year’s resolution post, with one telling her that her resolution ‘should be releasing the album’, to which RiRi replied: ‘this comment is sooo 2019. grow up.’ 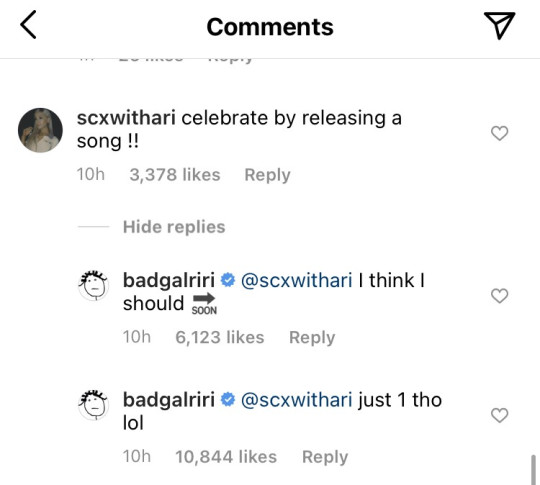 Rihanna has been teasing fans over this release for a long time now (Picture: Instagram/badgalriri)

But in March, she responded to a fan who, referring to Anti’s record-breaking Billboard 200 run, told her to ‘celebrate by releasing a song !!’ by writing: ‘I think I should soon,’ before adding: ‘‘just 1 tho lol’.

Whether a new single or the full-blown album materialises, it’s sure to delight her Navy, who spent this week on Instagram reading into clues for a potentially epic (and hoped for) ‘RNB’ collaboration between Rihanna, Nicki Minaj and Beyonce.