Ricky Gervais wants to live long enough to see the younger generation get called out for not being “woke” enough by the next generation.

The comedian discussed the development of ideologies in the latest episode of his podcast Absolutely Mental with neuroscientist Sam Harris.

Speaking on the show, Gervais said: “I want to live long enough to see the younger generation not be woke enough for the next generation. It’s going to happen.

“Don’t they realise that, it’s like, they’re next. That’s what’s funny.”

He added: “We kicked out the old guard. We did it. There’s only so woke and liberal you can get and then you start going the other way. But it’s inevitable.”

Speaking earlier this year, The Office star and co-creator believes the show would fall victim to ‘cancel culture’ if it aired today.

“I mean now it would be cancelled,” Gervais said. “I’m looking forward to when they pick out one thing and try to cancel it. Someone said they might try to cancel it one day, and I say, ‘Good let them cancel it. I’ve been paid!’”

Gervais’s latest show, After Life, is set to return for a third season, although Netflix has yet to confirm a release date.

In NME’s four-star review of After Life season two, the show is described as “some of [Gervais’s] most moving work to date” and his “most rewarding”. 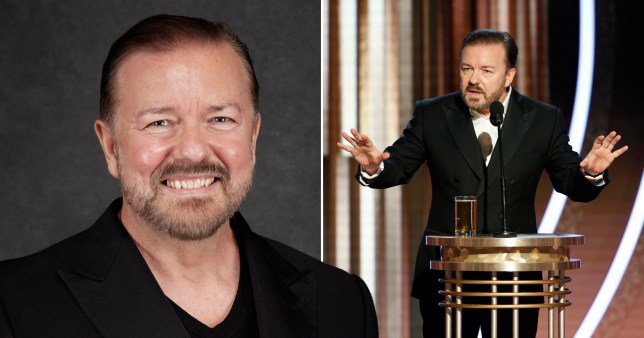 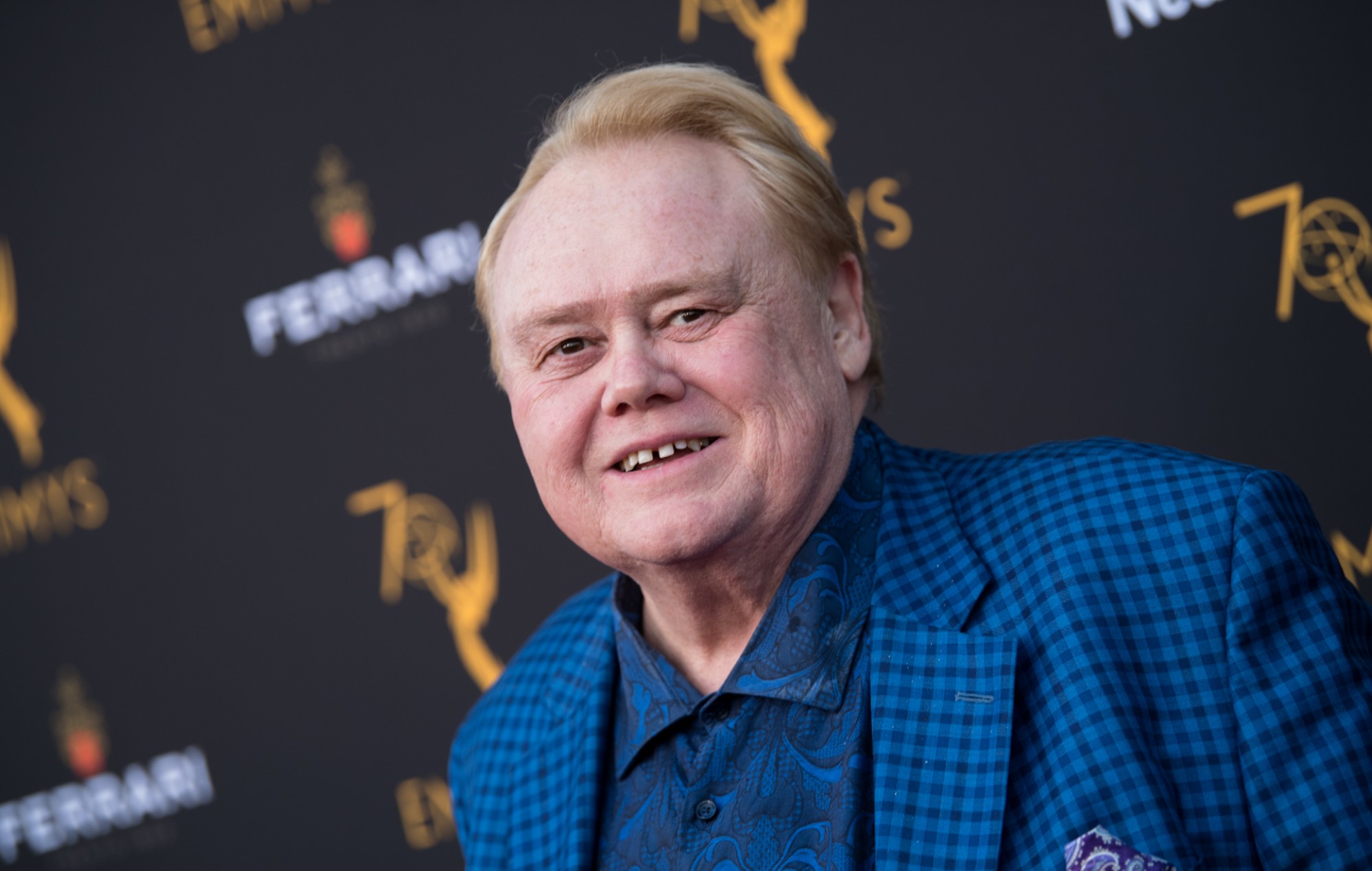 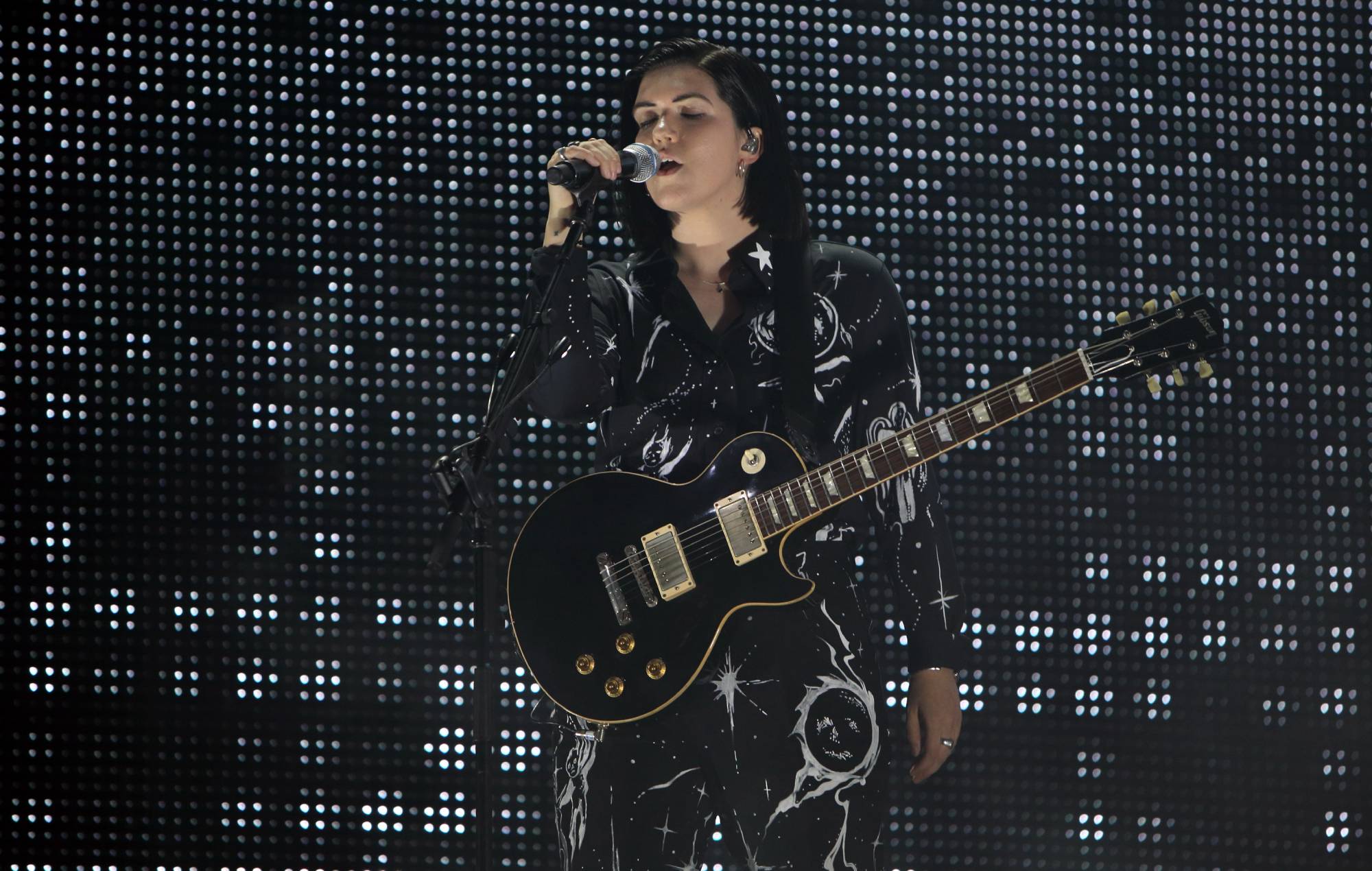