RHONY fans labeled newcomer Eboni K. Williams as the “best addition ever” after “hilarious” commentary about her “terrible credit.”

The 37-year-old attorney and broadcaster admitted that her car was repossessed by authorities before she joined the Bravo series this year. 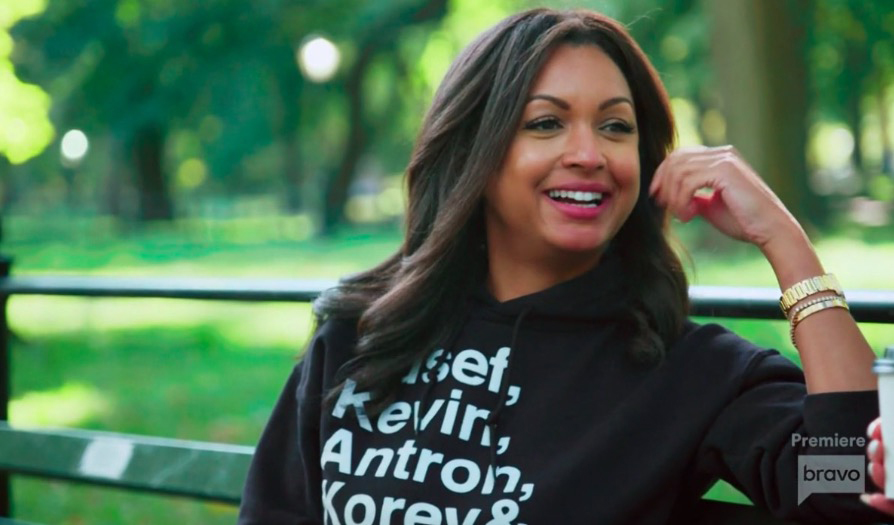 Fans labeled the RHONY newcomer as the ‘best addition’ to the seriesCredit: Bravo 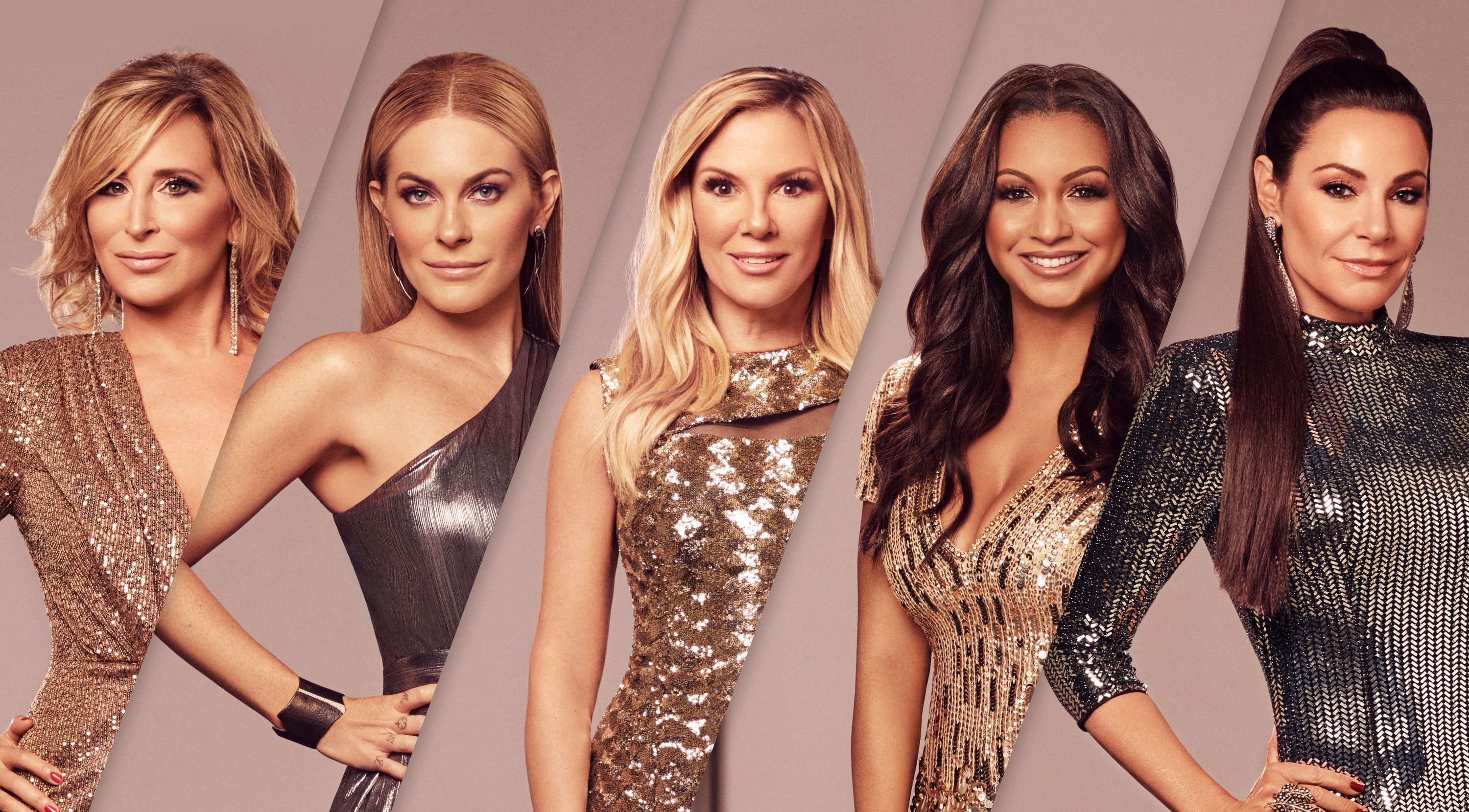 Eboni made history as the first-ever Black cast member to join the New York franchiseCredit: Getty

During a conversation with her friend during her first Real Housewives Of New York City appearance, Eboni revealed that she was nearly financially ruined before becoming a reality star.

“When it came to pursuing my career, I believed in myself and put every dollar I had into it and I let some bills fall through the wayside because of it.

“I made some decisions that in retrospect, they were irresponsible,” she confessed.

As she laid on the bed of her New York City apartment, she told a gal pal: “The repo man was knocking on my doors like ‘ma’am, where’s your 3 series right now?’

“Honey I was dodging them, parking in different places so they wouldn’t find my car. 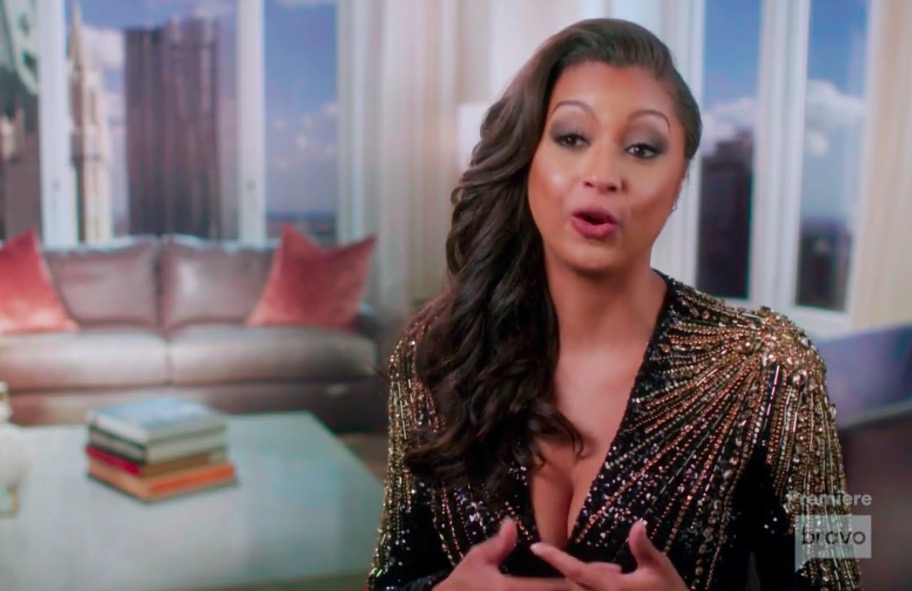 Eboni K. Williams made a strong first impression as she joined RHONY this seasonCredit: Bravo

“Well they found that damn car and repossessed it so I will never make those choices again. It was all on my credit.”

She then explained to her friend that it took her about a year and a half to improve her credit – which is now rated as “excellent.”

“It worked out for me, but it almost didn’t so I will never take that for granted. But I am so glad I bet on myself because I’m a sure thing,” she explained of remembering her self-worth.

After she made a strong Bravo debut, fans flocked to Twitter to sing Eboni’s praises.

“I already like Eboni because mama is real af. She done got on TV and told us her tea she ain’t give a b***h a chance to spray her with her own tea and for that we STAN,” one person tweeted.

Another wrote of her bond with Leah McSweeney: “Eboni is already the best housewife of the season. I like the friendship between her & Leah so far.”

“Hands down, the best thing about the #RHONY premiere was Eboni and her hilarious commentary,” a third quipped.

While many simply exclaimed: “Okay I actually love Eboni!”

Eboni made history last year when she was cast as the first-ever Black cast member of the New York franchise.

She was casted after Dorinda Medley was fired and Tinsley Mortimer abandoned the show to move to Chicago.

In the clip, Eboni confronts Ramona for making a “triggering” comment about her house staff – whom she called “the help.”