REAL Housewives Of New Jersey’s Joe Gorga called Dolores Catania a “broken woman” before she stormed off screaming “go f**k yourselves” at her co-stars.

In tonight’s dramatic episode of the Bravo series, tension hit an all-time high as the reality star was confronted about her long relationship with the doctor that has not yet resulted in an engagement. 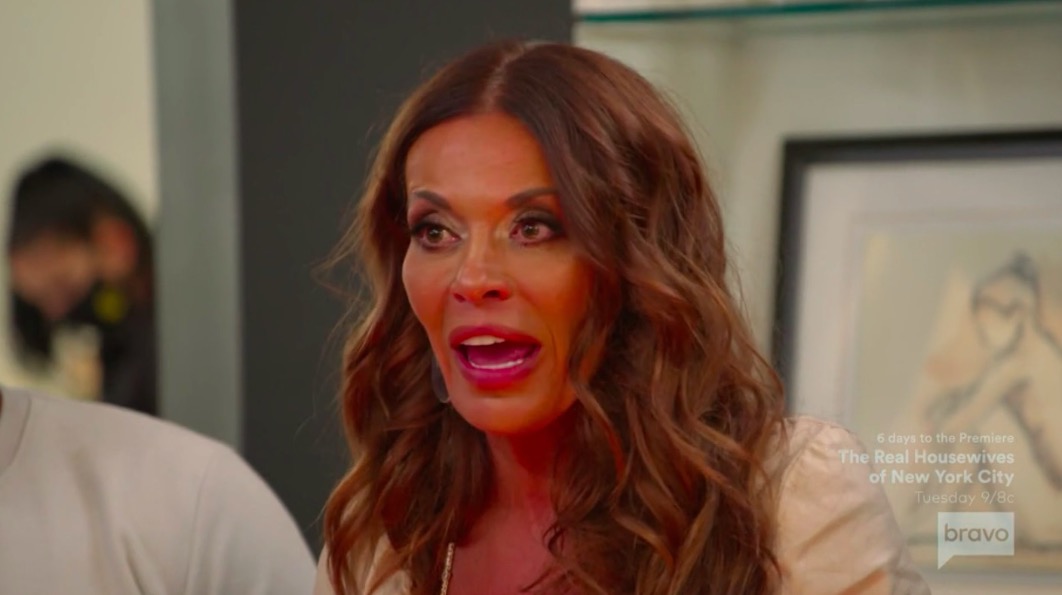 Dolores Catania stormed off set after a nasty fight with Joe GorgaCredit: Bravo 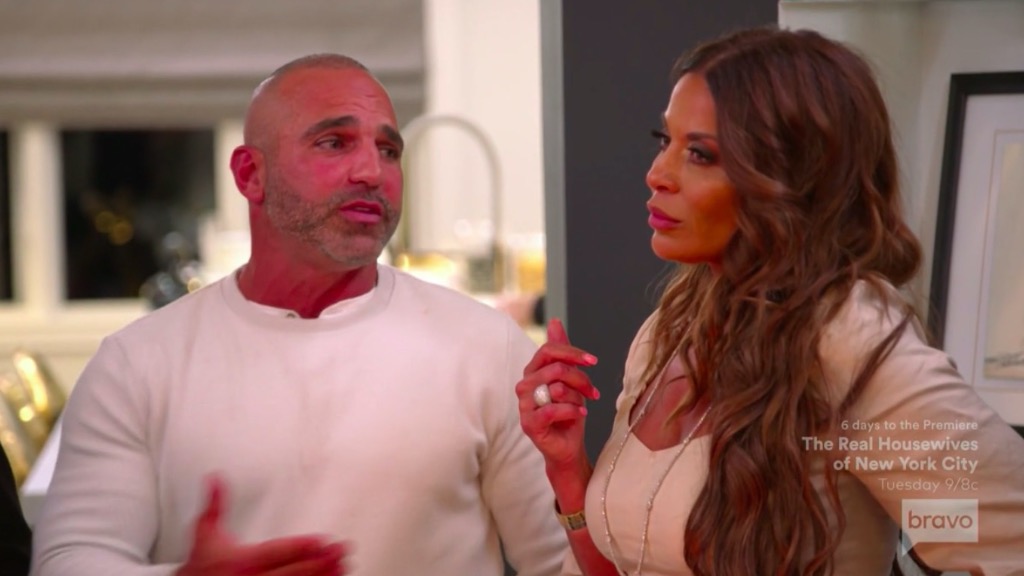 As the cast gathered for dinner, Joe brought up the fact that Dolores, 50, was not getting “enough affection” from her partner – who is a doctor and works long hours.

The mom-of-two insisted she gets “plenty” but that wasn’t enough for Teresa Giudice’s brother.

He accused Dolores’ ex-husband, Frank, of “ruining” her when he cheated on her many years ago.

“This is a broken woman,” Joe – who is married to Melissa Gorga – said of Dolores to a room of shocked friends.

“A neanderthal like yourself would think I was broken,” she furiously replied. 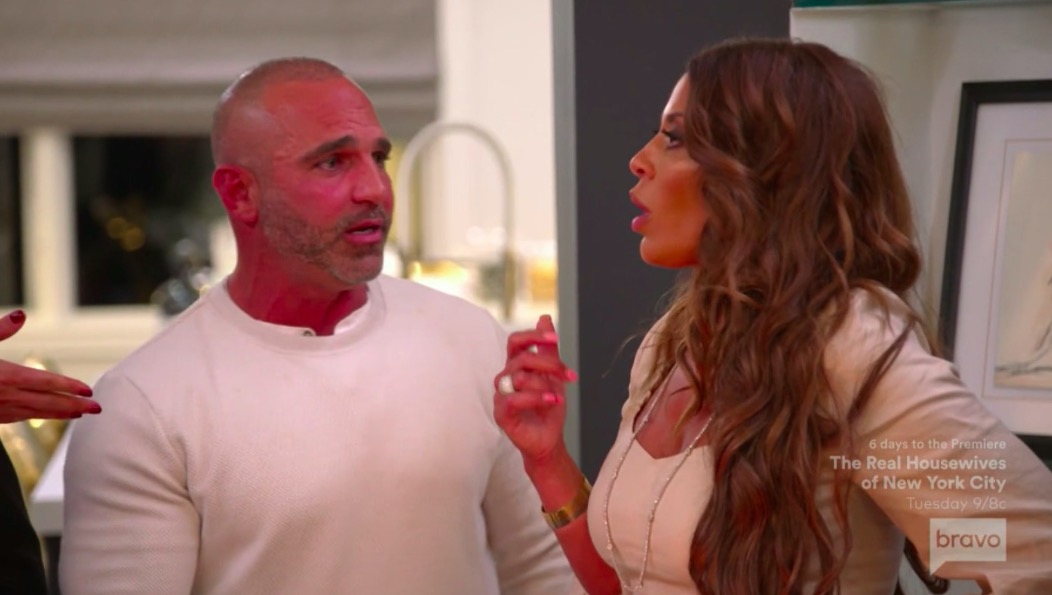 Dolores and Joe Gorga got into a tense yelling match about her relationshipCredit: Bravo 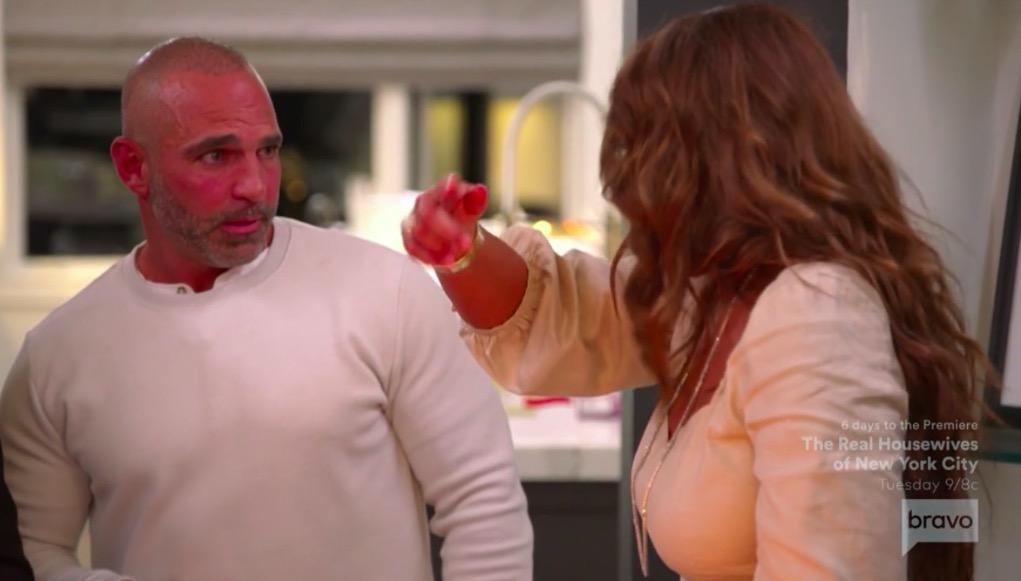 Dolores slammed her pals for ‘talking behind her back’Credit: Bravo 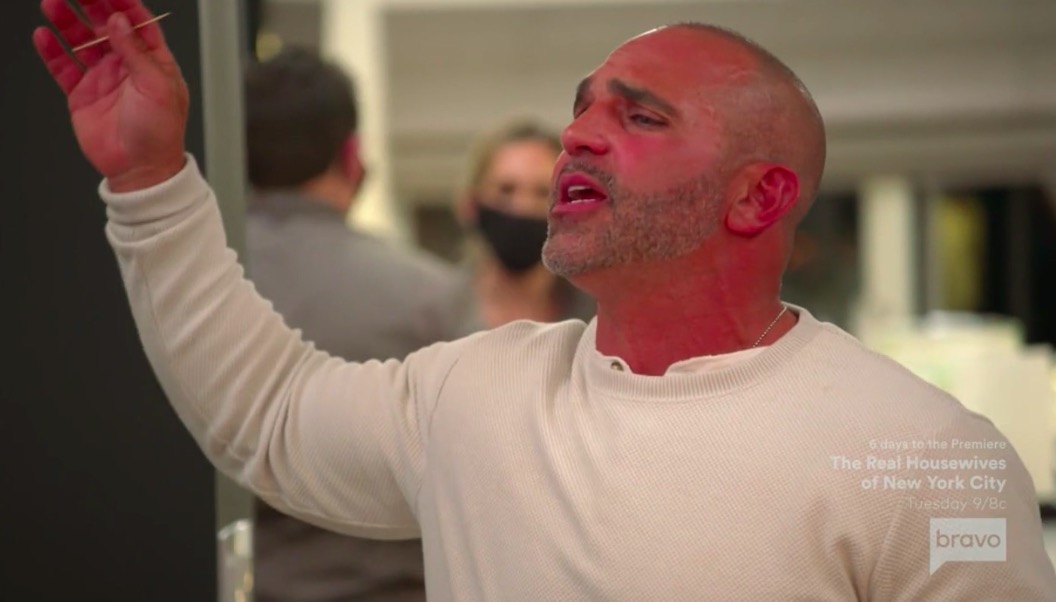 Joe insisted that Dolores’ boyfriend David was ‘delaying’ a proposal to herCredit: Bravo

The group then speculated a new car was gifted to her by Frank as a way of “delaying” having to propose to her.

She began to scream as she exclaimed: ”A ring, a Porsche, a car, a house doesn’t mean s**t!

“David has become a part of my family, we both put a lot into this relationship and it’s grown slower than everybody else expected it to.

“He’s not around. I’m good with that. And that should be enough for everybody.”

However, Joe continued to insist she had a “scarred heart.” 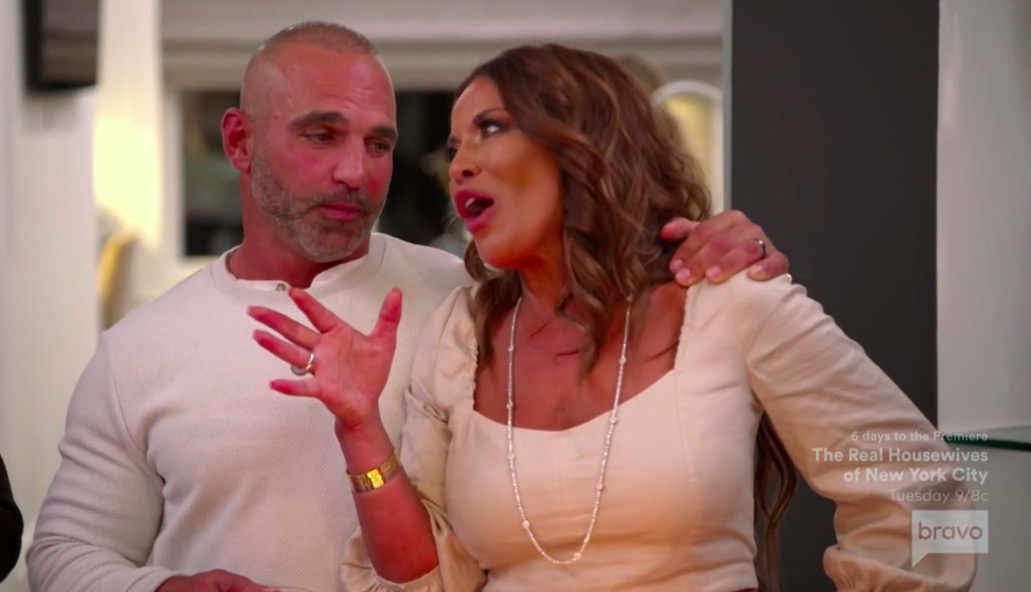 The fight heated up so much, Dolores stormed off and left the houseCredit: Bravo 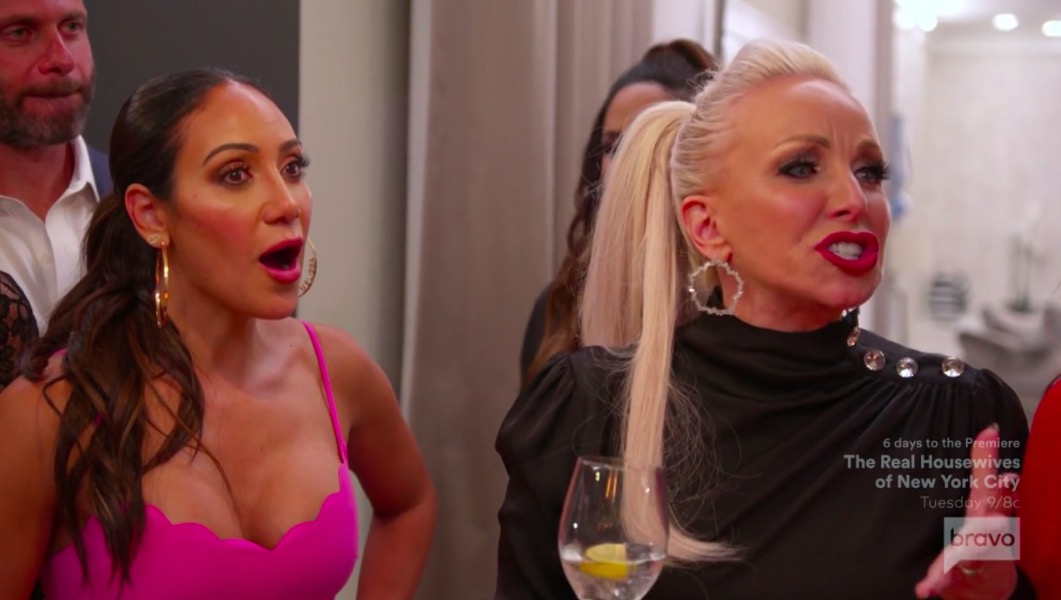 Cast mates Margaret and Joe’s wife, Melissa, were shocked at his wordsCredit: Bravo 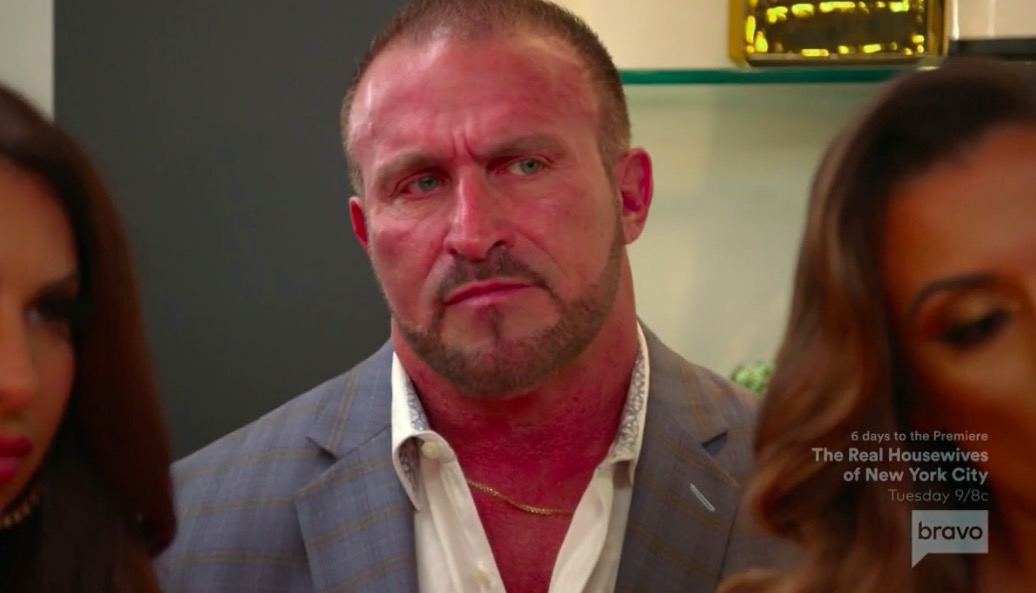 Her ex-husband, Frank, cheated on her while she was pregnant with their childrenCredit: Bravo

After the ladies asked if she was “crushed” she got a Porsche instead of an engagement ring as a recent gift, she stormed out of the house and left in tears.

She yelled: “F**k you, go f**k yourselves. Frank we’re leaving everyone is talking behind my back bout getting a f**king Porsche.

She revealed that she only sleeps over at David’s once a month and “hardly” sees him throughout the week. 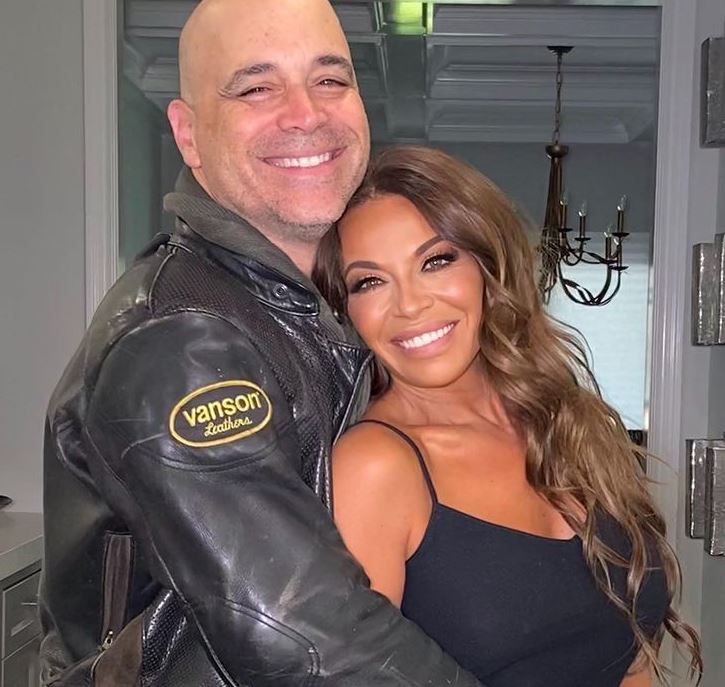 Dolores has long been dating her doctor boyfriend, DavidCredit: Bravo 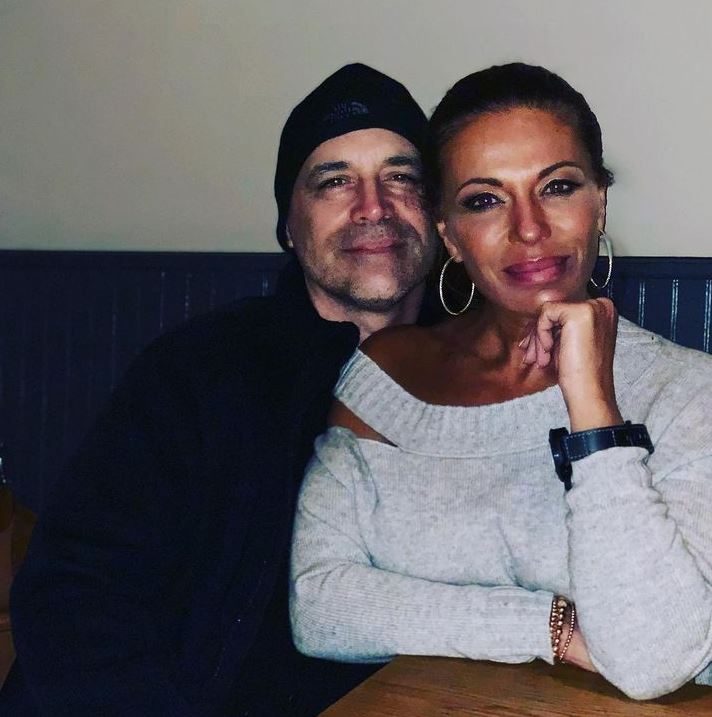 Bravo fans have questioned his commitment to DoloresCredit: Bravo 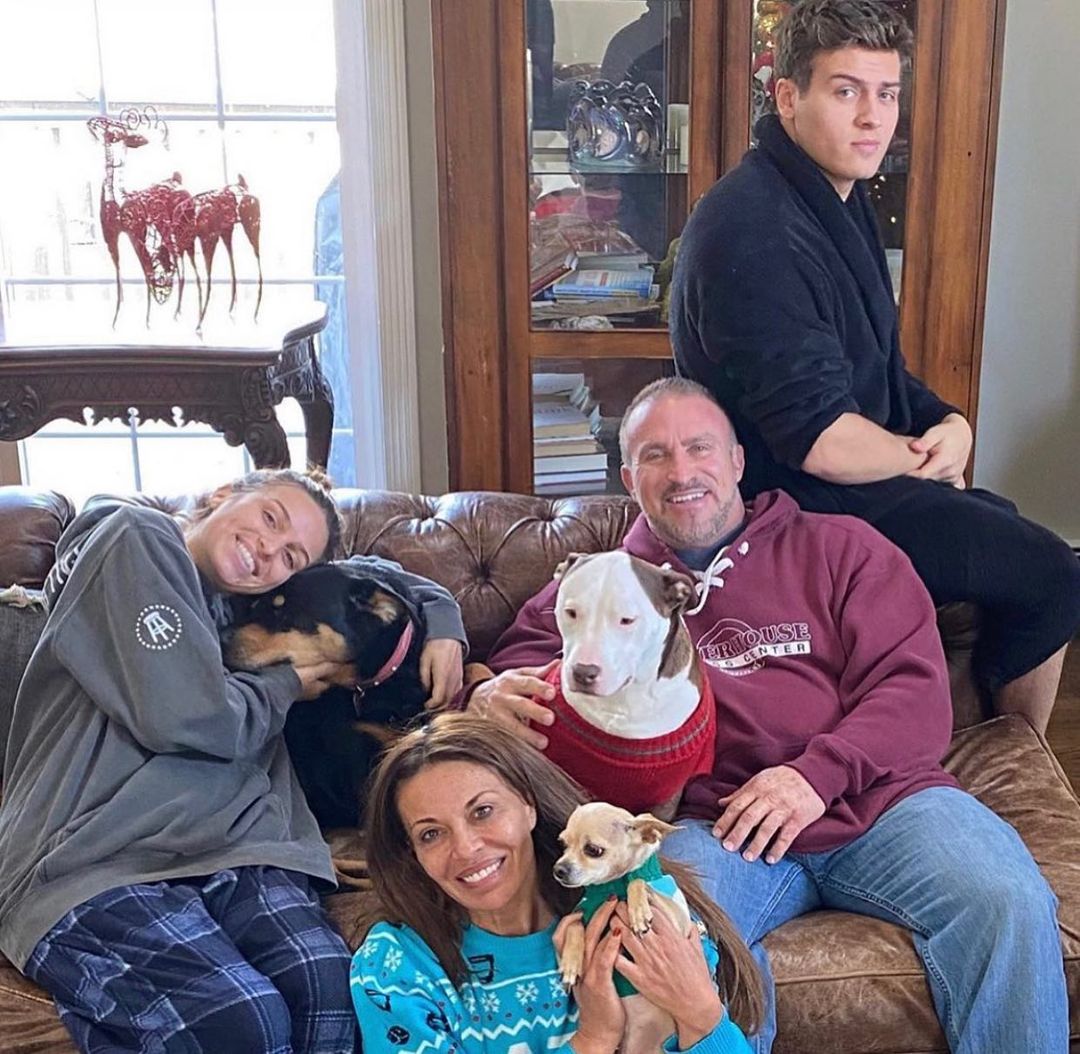 Dolores continues to live with her ex-husband, Frank, and their two kidsCredit: Instagram

During the first episodes of this season, Dolores and David butted heads because she had failed to let him know that she was getting plastic surgery done until the night before she was set to go to the hospital.

The star admitted to getting liposuction and a tummy tuck after losing weight amid the coronavirus pandemic in 2020.

In the video, Dolores and David were talking about how the RHONJ husbands had asked about him when he missed a group dinner when he suddenly threw it in her face that she had made some choices he wasn’t supportive of. 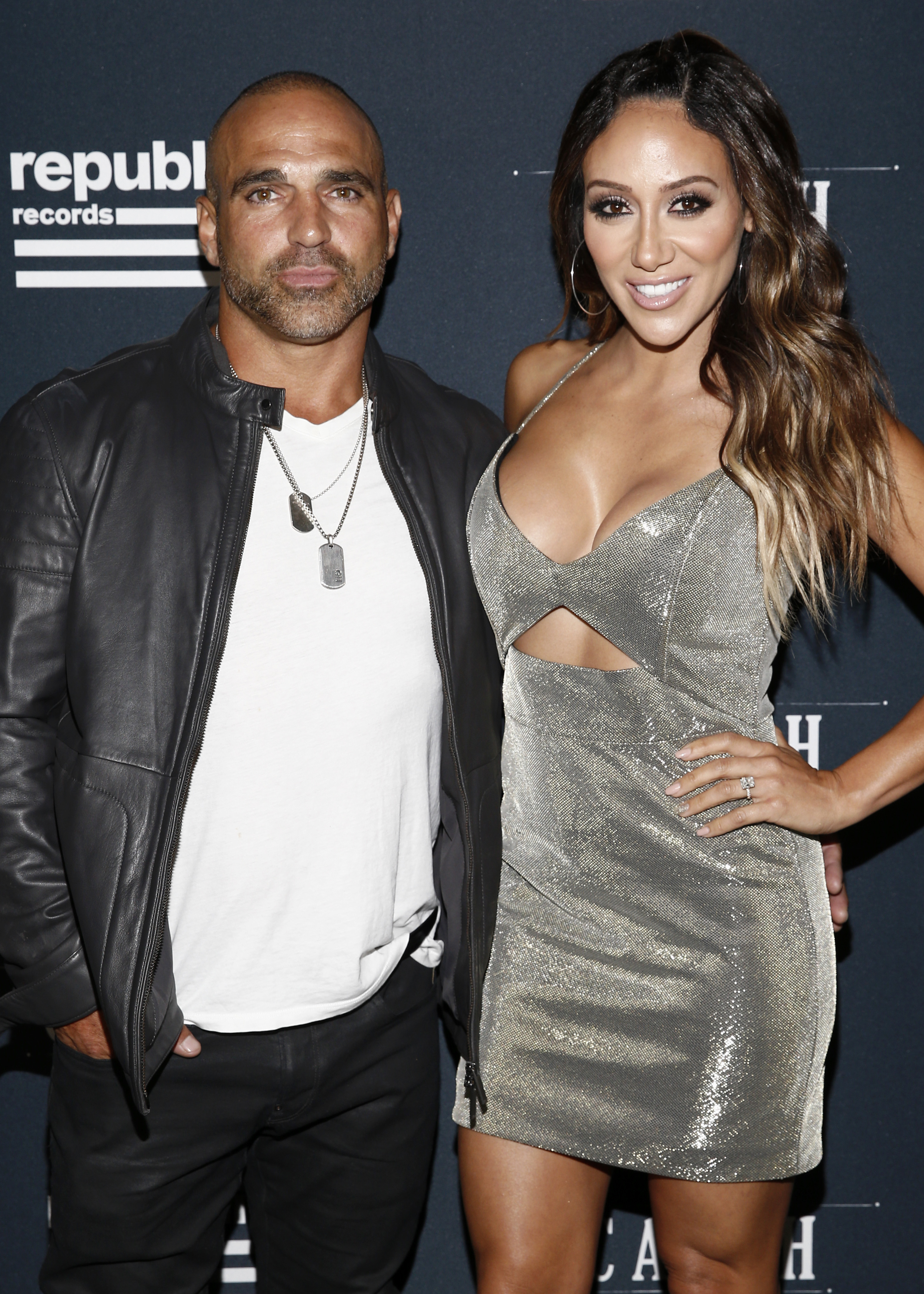 Joe Gorga has been married to wife Melissa since 2004Credit: Getty 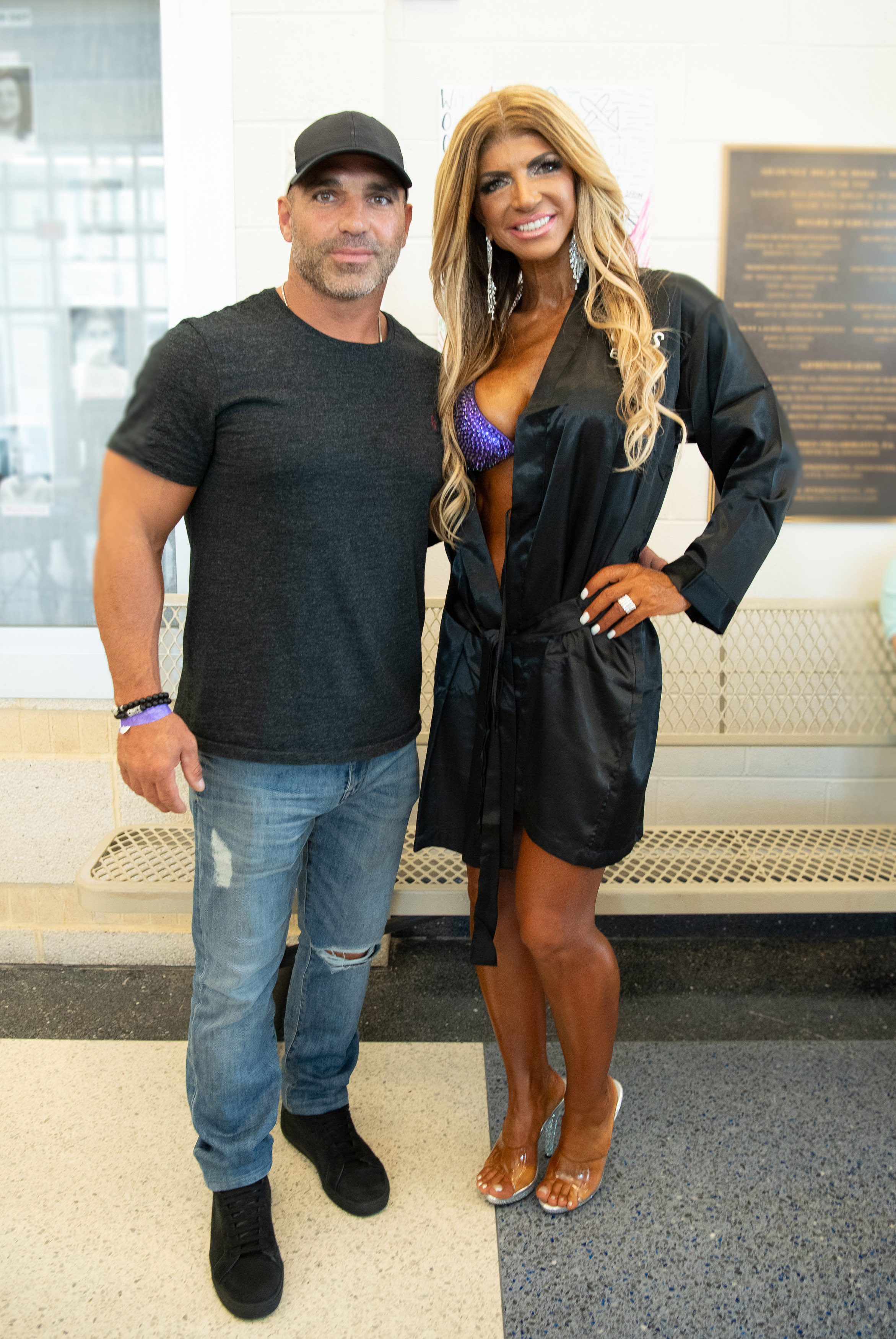 The Jersey boy is the brother of RHONJ OG, Teresa GiudiceCredit: Getty

He tells her: “When’s your next surgery? Because you didn’t tell me about this one.”

“You know what, David? What’s really good about our relationship is that I have the freedom to do whatever I want,” she retorted.

“And I don’t demand the commitment that I thought I needed. You shouldn’t act like that, David.” 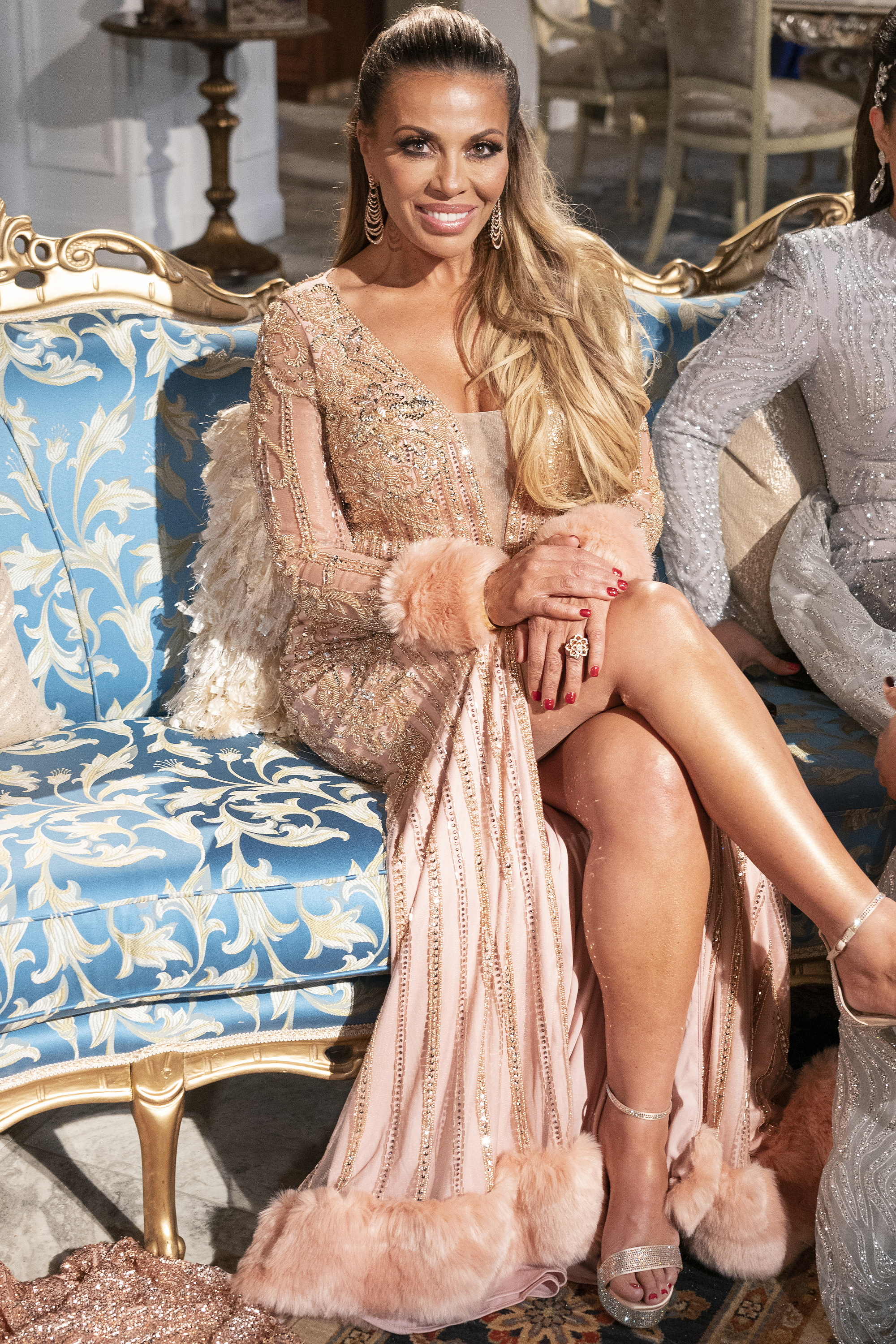 Dolores will confront the ladies again in the upcoming reunionCredit: NBCU Photo Bank/NBCUniversal via

When Dolores brought up him not proposing to her, he stood up from the table and told her, “we’re done,” before walking away from her.

One of the main issues that Dolores and David have had is his lack of commitment to her.

He has refused to accompany her on cast events or propose to her, which put a halt on their plans to move in together during the last season of RHONJ.

RHONJ’s Joe and Melissa Gorga fight over her ‘success’ 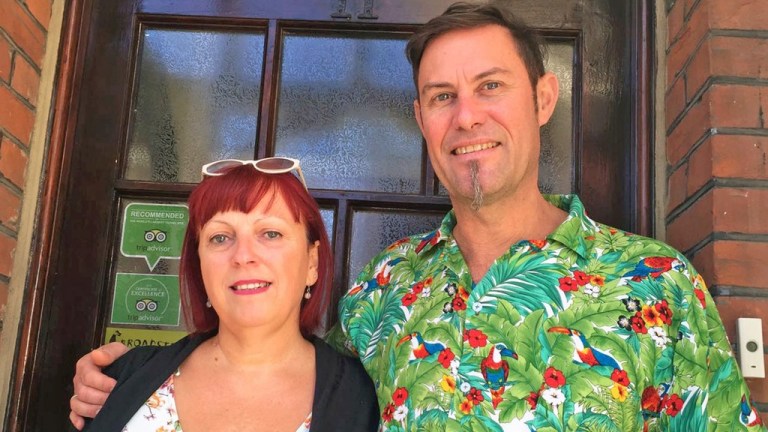