REAL Housewives of Orange County’s Tammy Knickerbocker’s daughter Lindsey was arrested for meth possession and forgery as she looked unrecognizable in her mugshot.

The Sun can confirm the television personality was set on bond after her arrest in Arkansas on February 13. 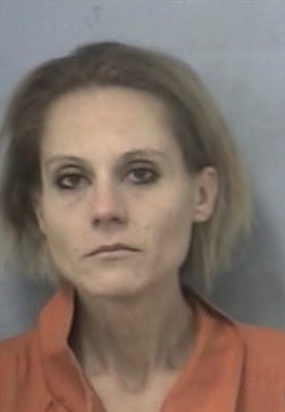 The star is set on a $25,000 bond in the Arkansas jailCredit: Veriya

According to local news source KNWA, Lindsey, 33, was pulled over late at night in the parking lot of a motel because the patrolling officer had noticed her license plate light was out.

However, after the police searched her car, the officers found: “.4 grams of meth, more than $2,000 in counterfeit money, two forged checks and a device to print more.”

The Sun can confirm Lindsey is being held in the Crittenden County Jail with a $25,000 bond.

She was charged with possession of methamphetamine and forgery.

According to KNWA, the sheriff’s office was surprised about Knickerbocker’s ties to stardom and didn’t put two and two together until they received a call from TMZ.

Chief Todd Grooms said: “It was a complete surprise. I had no idea that we had someone in our jail that was related to a television personality.”

In 2013, Lindsey was arrested for DUI, driving with a blood alcohol content of .08 or higher.

She was 23 at the time, and her blood alcohol content was .32, four times the legal limit in California.

Lindsey was arrested under suspicion of a hit-and-run and battery on a police officer.

After the incident, the star fled to a friend’s house and when a cop arrived she allegedly punched him in the stomach.

Lindsey was sentenced to three years of probation, 129 hours of community service and a nine-month first offender alcohol program.

At the time, she wished to focus on her kids and her company Veriya.com. 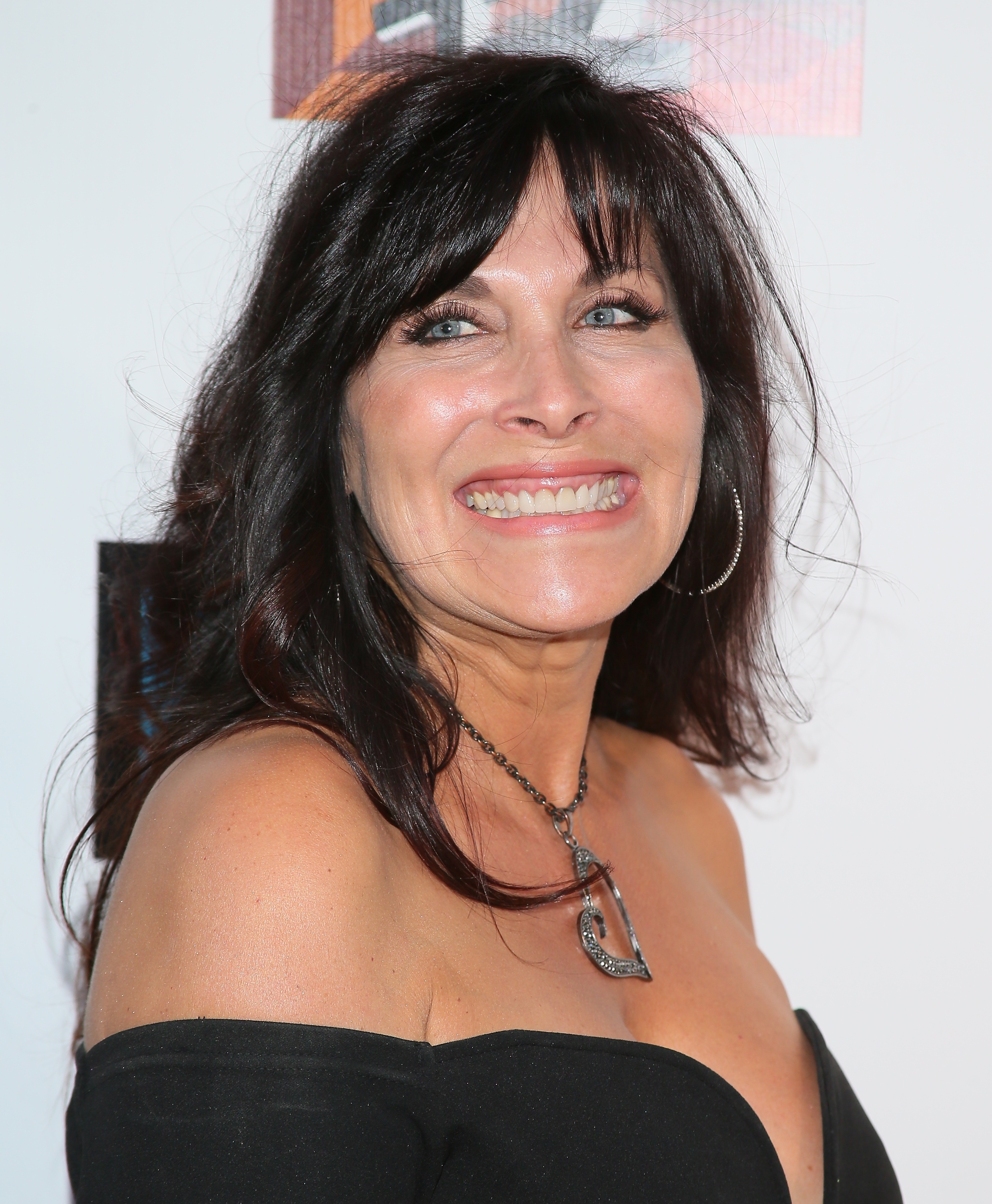 Lindsey is the daughter of the former RHOC star Tammy KnickerbockerCredit: Getty 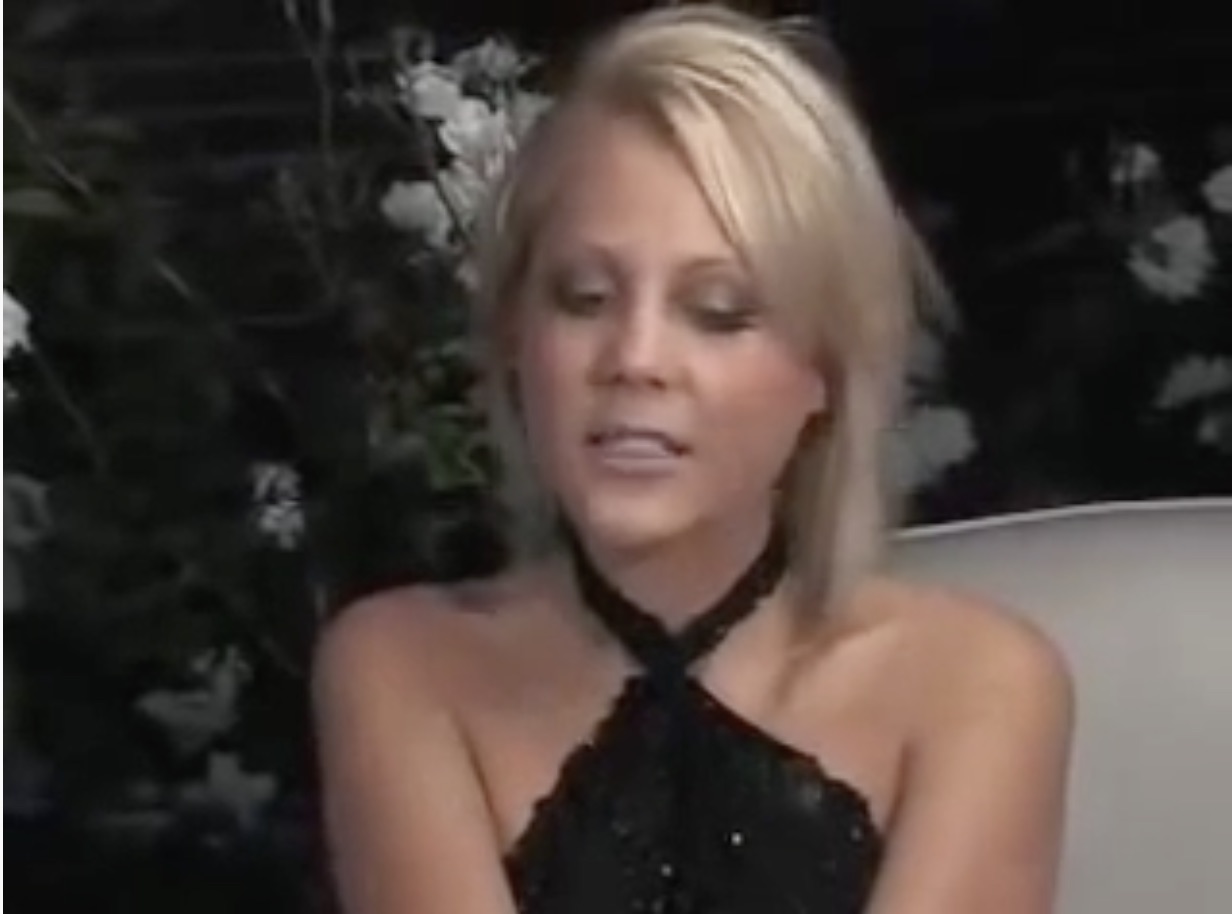 Lindsey was found in a motel parking lot with .4 grams of meth, $2,000 in counterfeit money, 2 fake checks and a device to print moreCredit: Veriya 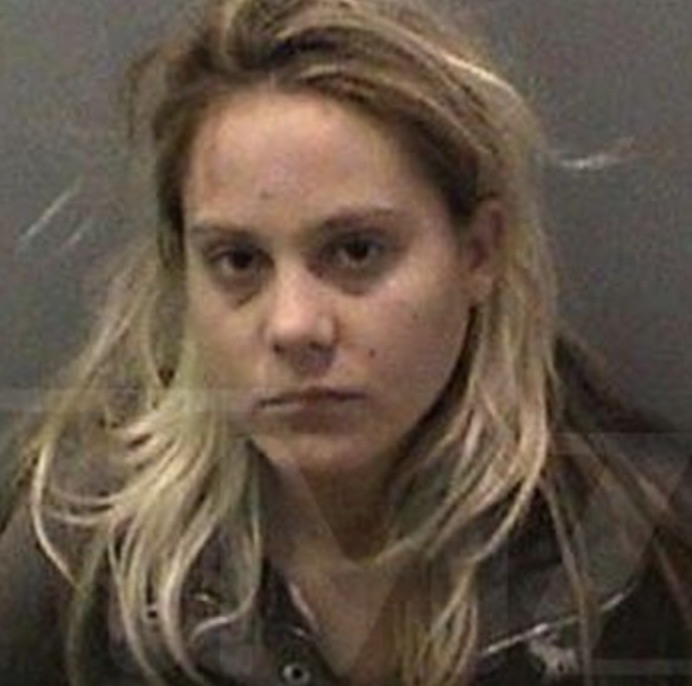 Lindsey was arrested in 2013 for a DUI, hit-and-run and battery of an officerCredit: Not known, clear with picture desk