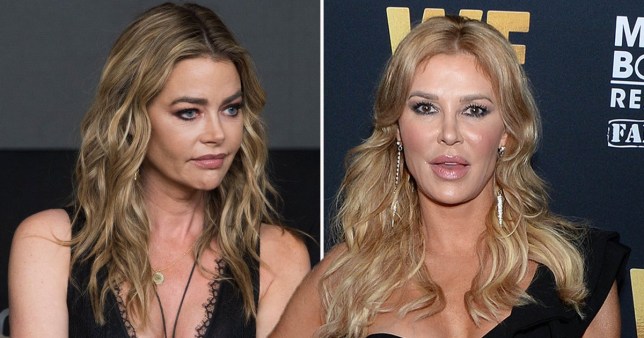 Real Housewives of Beverly Hills star Brandi Glanville claims Denise Richard her been ignoring her emails ever since she revealed their alleged affair.

The Bravo star revealed how she has never seen her former co-star again since she exposed their alleged fling to their fellow castmates.

Speaking about her lack of interaction with Denise, the 48-year-old told Australia’s The Morning Show: ‘No [we’re not in touch]. We’ve touched in the past, kidding.

‘She and I have not spoken… we haven’t seen each other since I told the ladies. Not on the show, not at the reunion, not in person.’

She continued: ‘I’ve reached out to her over email to say that we need to sit and talk but I have not heard from her or seen her since I said that at Kyle’s house that night.’

Brandi was referring to a scene on the RHOBH last year, where she told Kyle Richards and other cast members that she’d enjoyed a secret fling with Denise.

Season ten of the hit Bravo series has seen Brandi and Denise clash over claims they enjoyed an affair, something Denise has continuously denied.

Denise exited the popular reality series in 2020 after only two seasons, amid Brandi’s explosive claims. 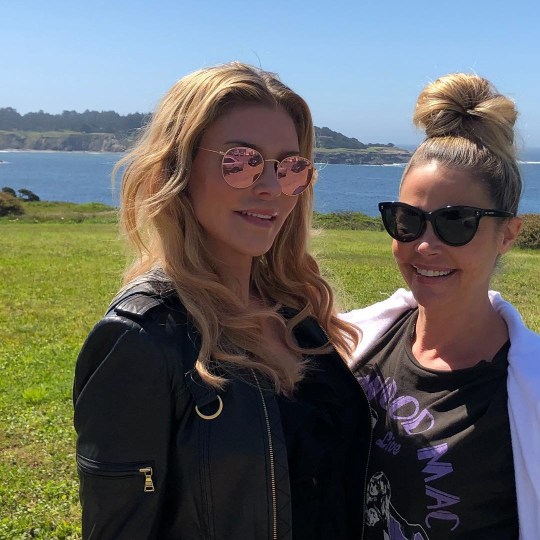 Denise Richards and Brandi have clashed over claims they enjoyed a six-month affair (Picture: Instagram/@brandiglanville)

Last September saw the actress thank fans for their support following her clashes with Brandi and other housewives over the claims.

One fan commented on the star’s wedding anniversary post on Instagram with the message: ‘I feel as though all I have done is stick up for you on all these bloody on line chat groups. Exhausted.

‘But I so believe in you. You are a beautiful sole so glad you are getting as far away as you can by this toxic group and show. (sic). 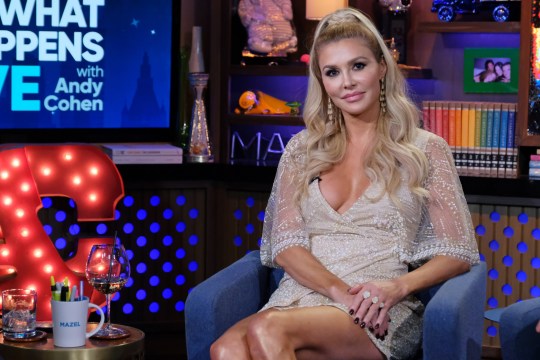 Brandi is sticking to her claim that Denise is in an open marriage (Picture: Charles Sykes/Bravo/NBCU Photo Bank via Getty Images)

The fan continued: ‘Love that I can watch u on B&B and watching you TV series it’s complicated all over again. Love that Aaron has your back. Stay strong beautiful lady.’

And Denise was quick to respond as she wrote: ‘thank you for your support.’

The actress joined thecast in season eight and won fans over with her openess, particularly when it came to her sex life.

But interest in her romantic life reached a fever pitch in 2019 amid claims she enjoyed a romance with Brandi.