Kenya Moore once went on a date with Kanye West — but she was gone with the wind before they even had a chance to connect.

During a round of “Hot Seat” on The Wendy Williams Show, the Real Housewives of Atlanta star, 49, recalled spending an evening with the Grammy winner, 43, sometime before their respective marriages to Marc Daly and Kim Kardashian.

“That was a disaster,” she said on the Friday, December 4, episode. “Somehow we ended up going to his house, and there was, like, some very explicit things on TV.” 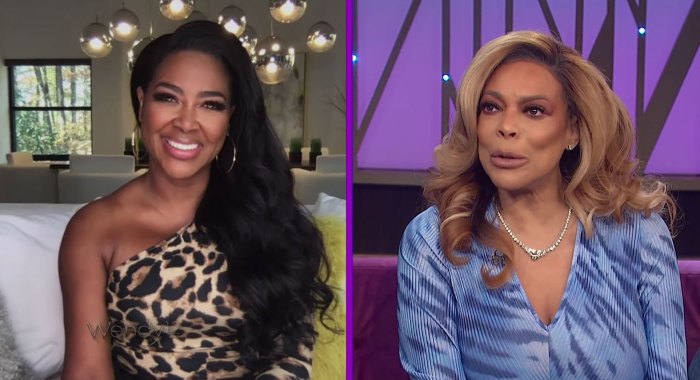 Moore told Wendy Williams that West left her alone at one point “for, like, five minutes,” so she began “wandering around his house” in hopes of finding him.

“When I followed the noises, he was watching something on TV that he probably shouldn’t have been. So, that was my exit,” she remembered. “As much as I love him, it was just the craziest thing.”

Years later, the Bravo personality found love with Daly, 50, whom she secretly married in June 2017. They welcomed daughter Brooklyn in November 2018 and split the following September. However, she teased on Friday that the couple may be working on rebuilding their marriage. 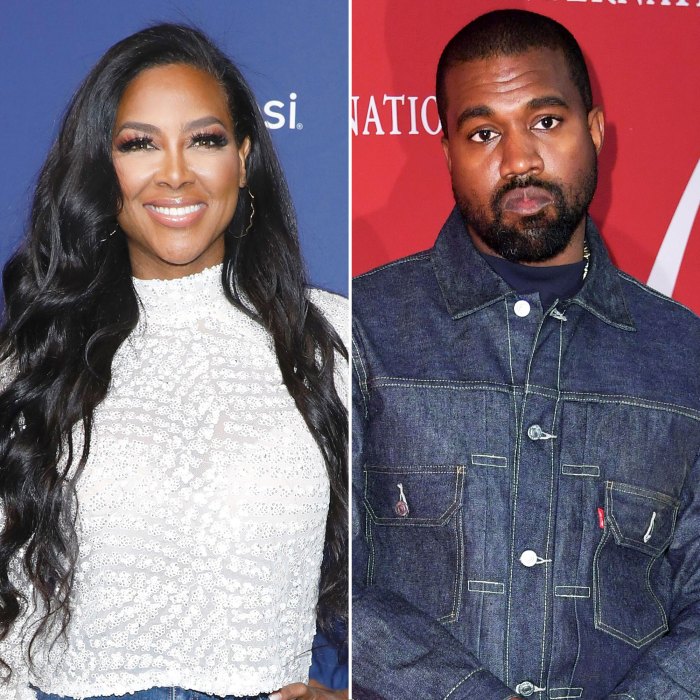 “We are trying to navigate this whole thing with us being separated and the fact that we have a young child together,” Moore said on the talk show. “Our priority is always going to be Brooklyn, and I put her first, and if that means that we have to celebrate Thanksgiving together or Christmas together or throw her her birthday parties together, then that’s what it’ll be because she is everything to me, and I would sacrifice anything for her.”

When Williams, 56, pressed further, asking the reality star whether she is “still in love” with Daly and when they last had sex, Moore explained that their relationship is “constantly evolving.”

“We were headed down the road of divorce, and you’ll have to watch the show to figure out where we end up,” she said. “But with Marc, I’ll always have love for him because he gave me the most beautiful gift that anyone could’ve given me in my entire life, and that’s Brooklyn.”