REAL Housewives Of Atlanta’s Cynthia Bailey’s daughter, Noelle Robinson, revealed she was FIRED from a job due to her brief stint on the reality show.

The 21-year-old content creator joined other children of famous Bravo personalities for a first-ever Housewives Kids special on Watch What Happens Live with Andy Cohen.

Cynthia Bailey’s daughter, Noelle Robinson, claimed she was FIRED due to being on RHOACredit: Bravo 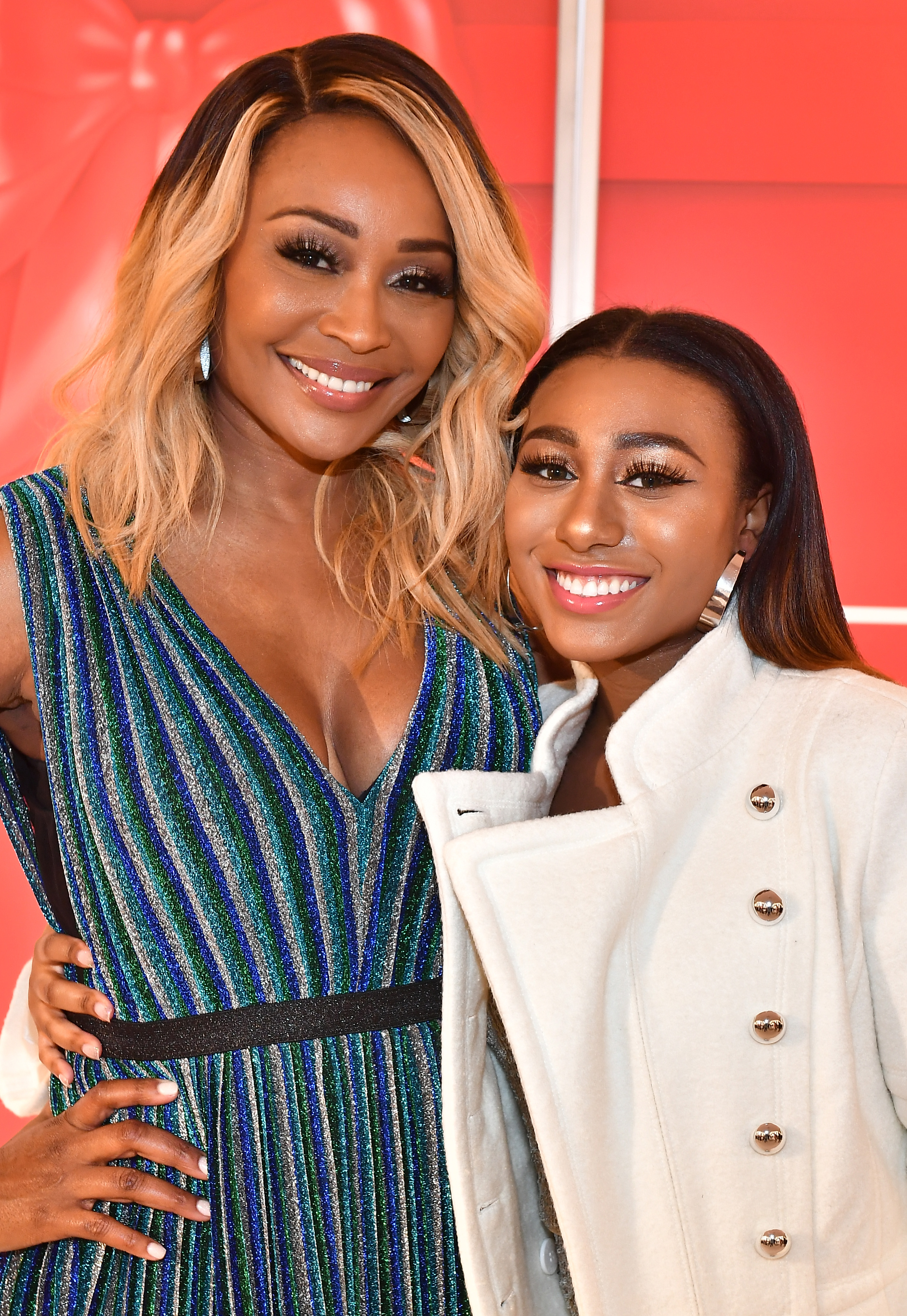 The reality star said recognition from her appearances on Real Housewives Of Atlanta led to her firingCredit: Getty

She was joined by several other kids from the franchise, including Riley – daughter of RHOA’s Kandi Burruss and Avery, who’s mom is RHONY’s Ramona Singer.

When asked about the biggest downfalls the Bravo kids have dealt with due to their mom’s fame, Noelle revealed it led to her being axed from a job.

The LA based model told Andy: “It definitely made my experience a lot different and harder for me socially.

“People assume you’re boogie or stuck up and that’s just really not true. I definitely think it made it harder for me at college.

“I actually got fired from the hob because [fans] were noticing me. 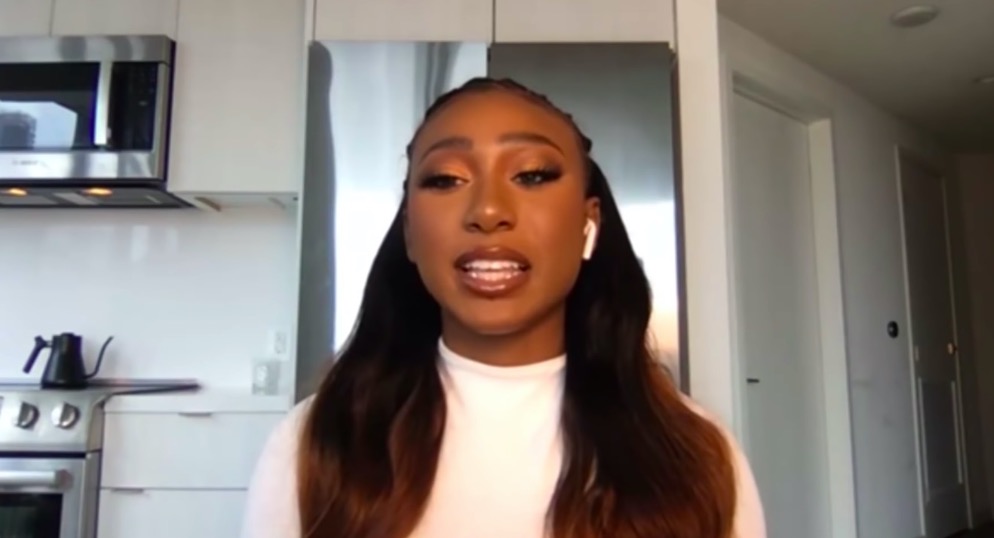 The 21-year-old model has appeared on the Bravo series since she was a pre-teenCredit: Bravo 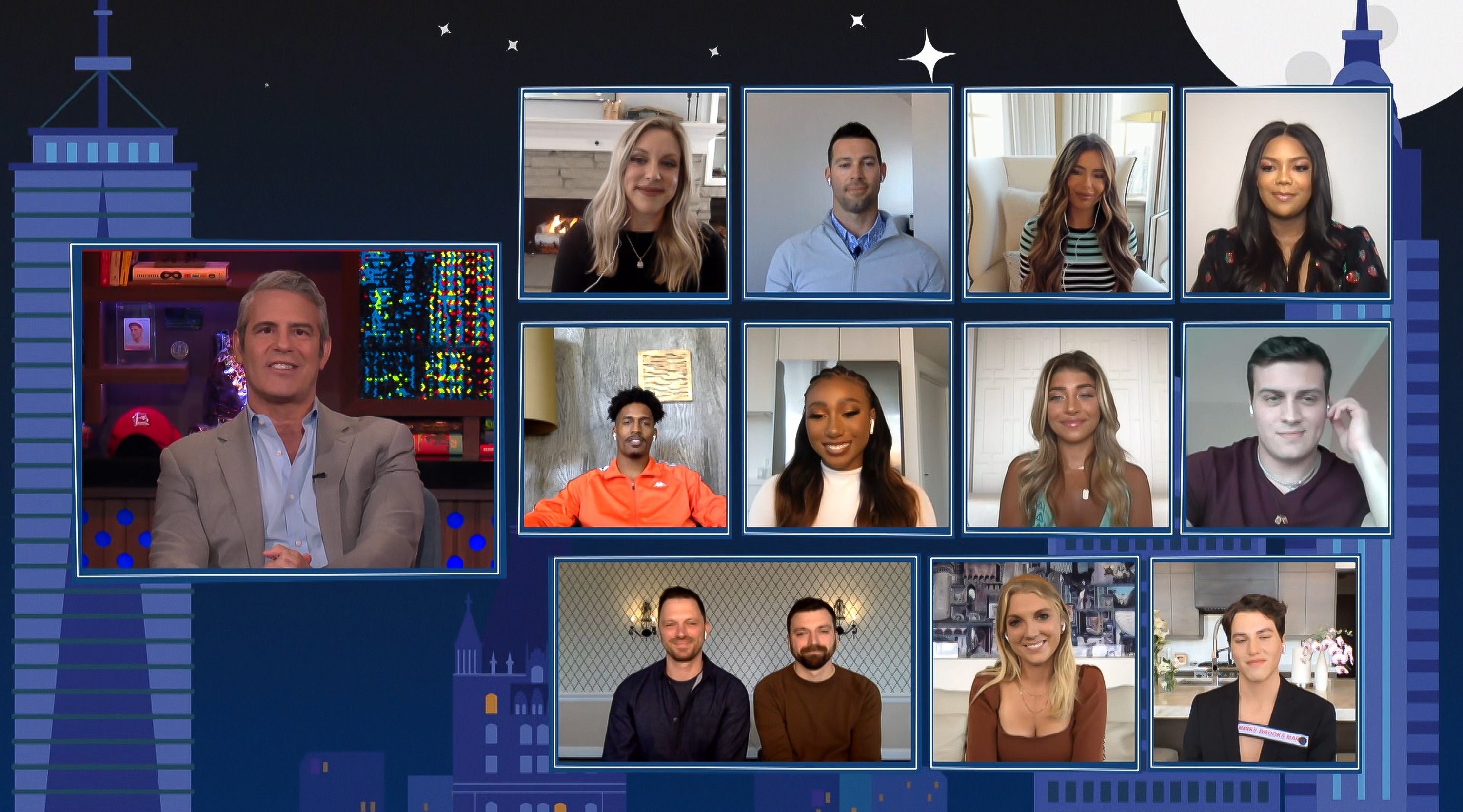 “They were like, ‘We don’t want people noticing you at the job. That’s not what it’s about,’” she shared.

Noelle said that the establishment she was let go from was celebrity hotspot Nobu – a popular seafood restaurant.

She has been featured on Real Housewives Of Atlanta since her mom, Cynthia, 54, joined the series in 2010 with her then-husband, Peter Thomas.

The show followed Noelle’s journey to attend Howard University in Washington D.C. in 2018.

However, Noelle revealed last year that she was not heading back to college as she moved to Los Angeles to pursue modeling. 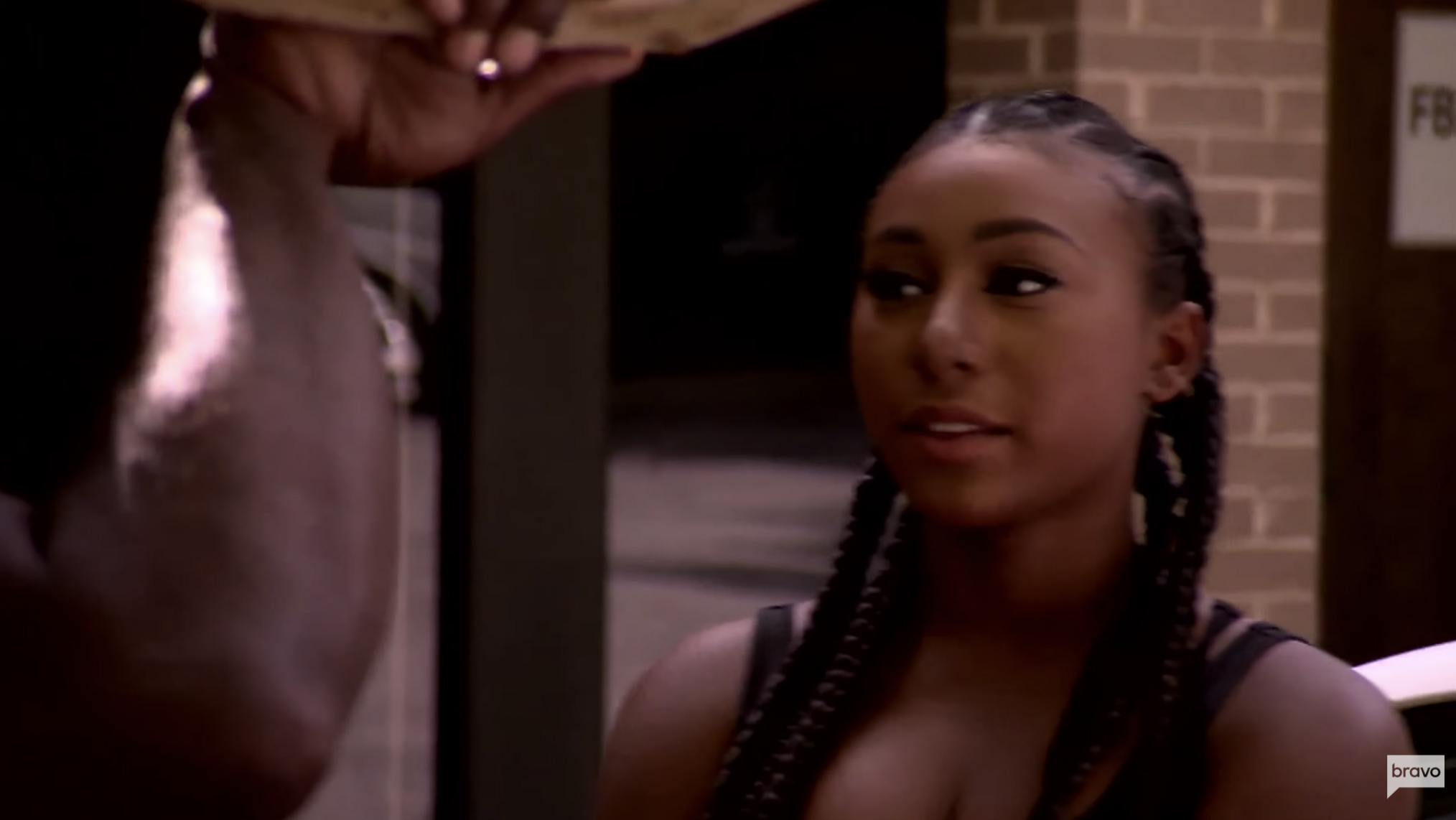 Noelle has appeared on RHOA off-and-on throughout the years since her mom joined in 2010Credit: Bravo 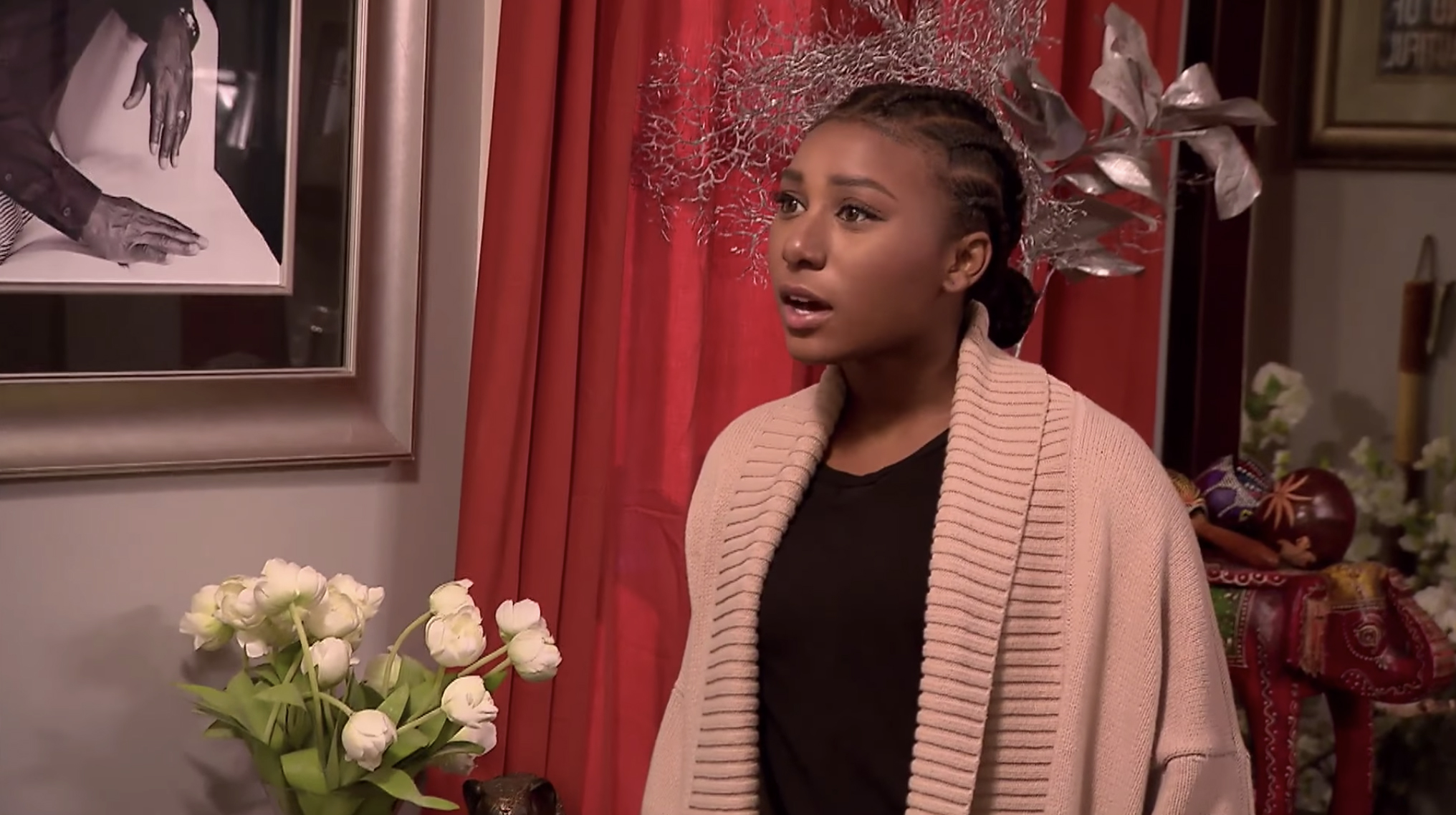 The series followed the student’s journey to college at Howard UniversityCredit: Bravo 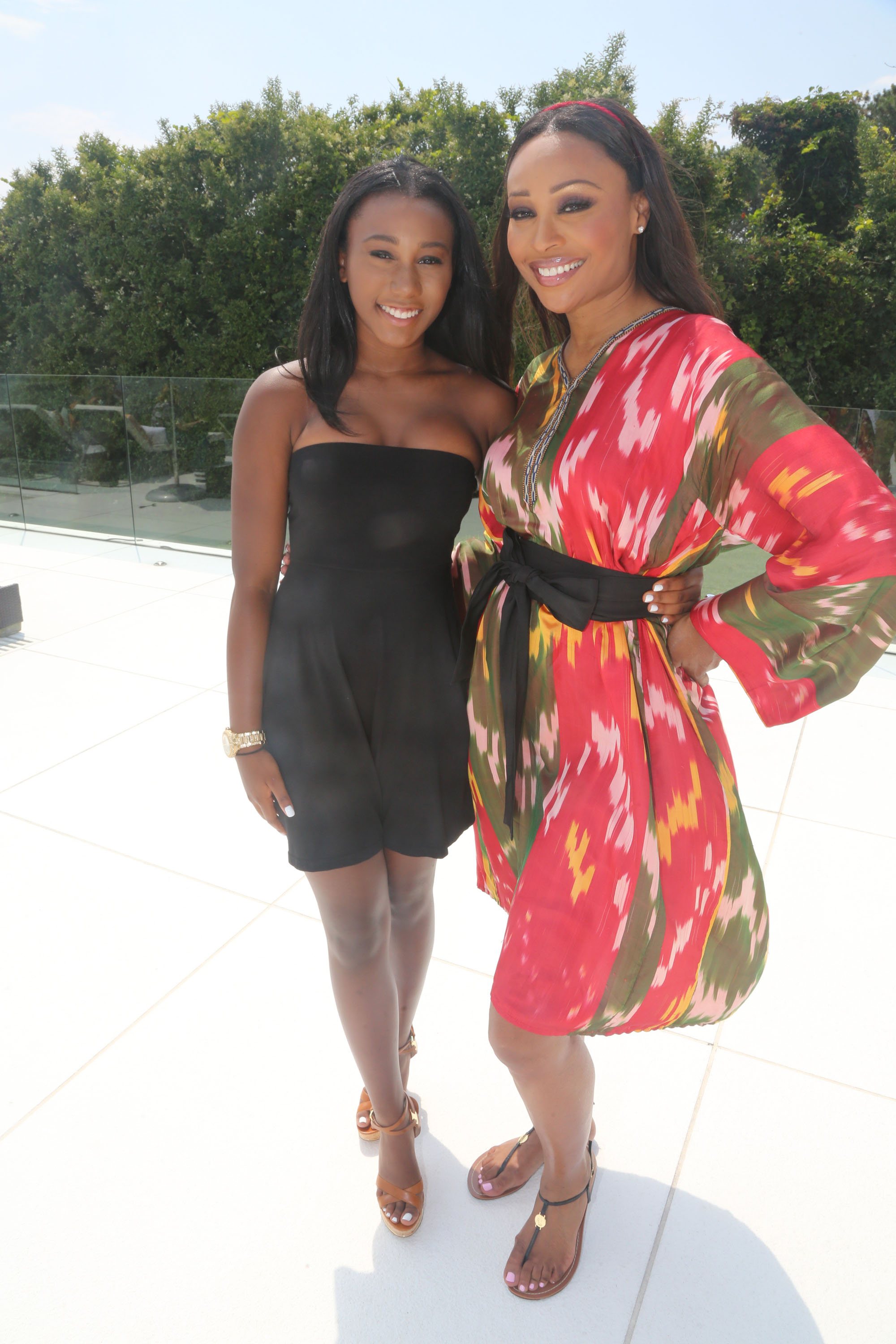 Noelle claimed she was fired from Nobu restaurant after being recognized as her mom’s daughterCredit: Getty – Contributor

She opened up about the decision previously, telling her YouTube subscribers: “I really did not like college, guys.

“Like, I had my best moments with people at college, but just being on campus, I didn’t really have a best moment.

“I just had moments where I was not having a bad moment, if that makes sense. Keep in mind, guys, I was homeschooled for the last two years of high school and I took a gap year, so I was not ready for college at all.

“From a social standpoint, an academic standpoint, I kinda just got the carpet ripped from underneath me,” she revealed. 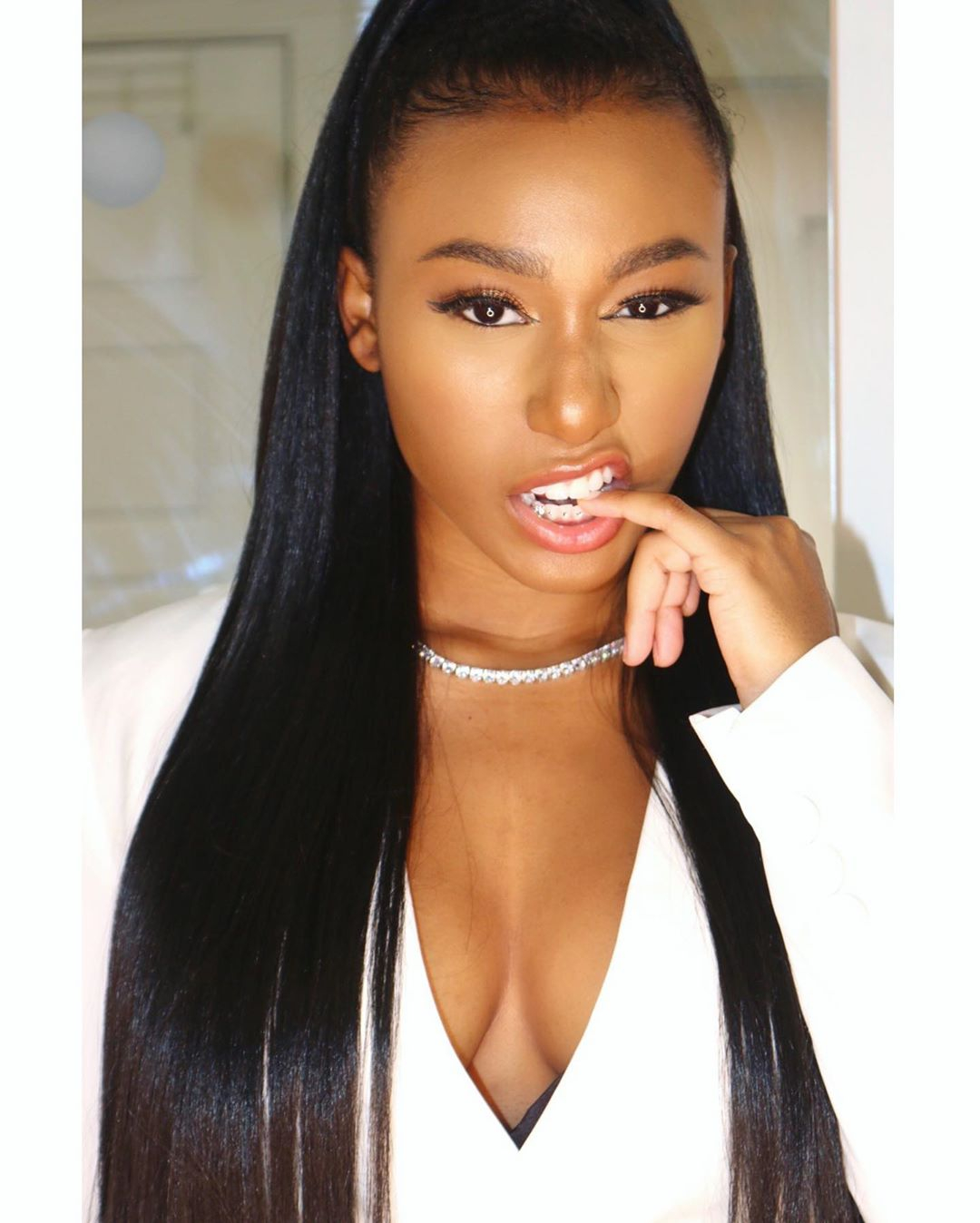 Noelle dropped out of college in 2010 to pursue modeling in Los AngelesCredit: Refer to Caption 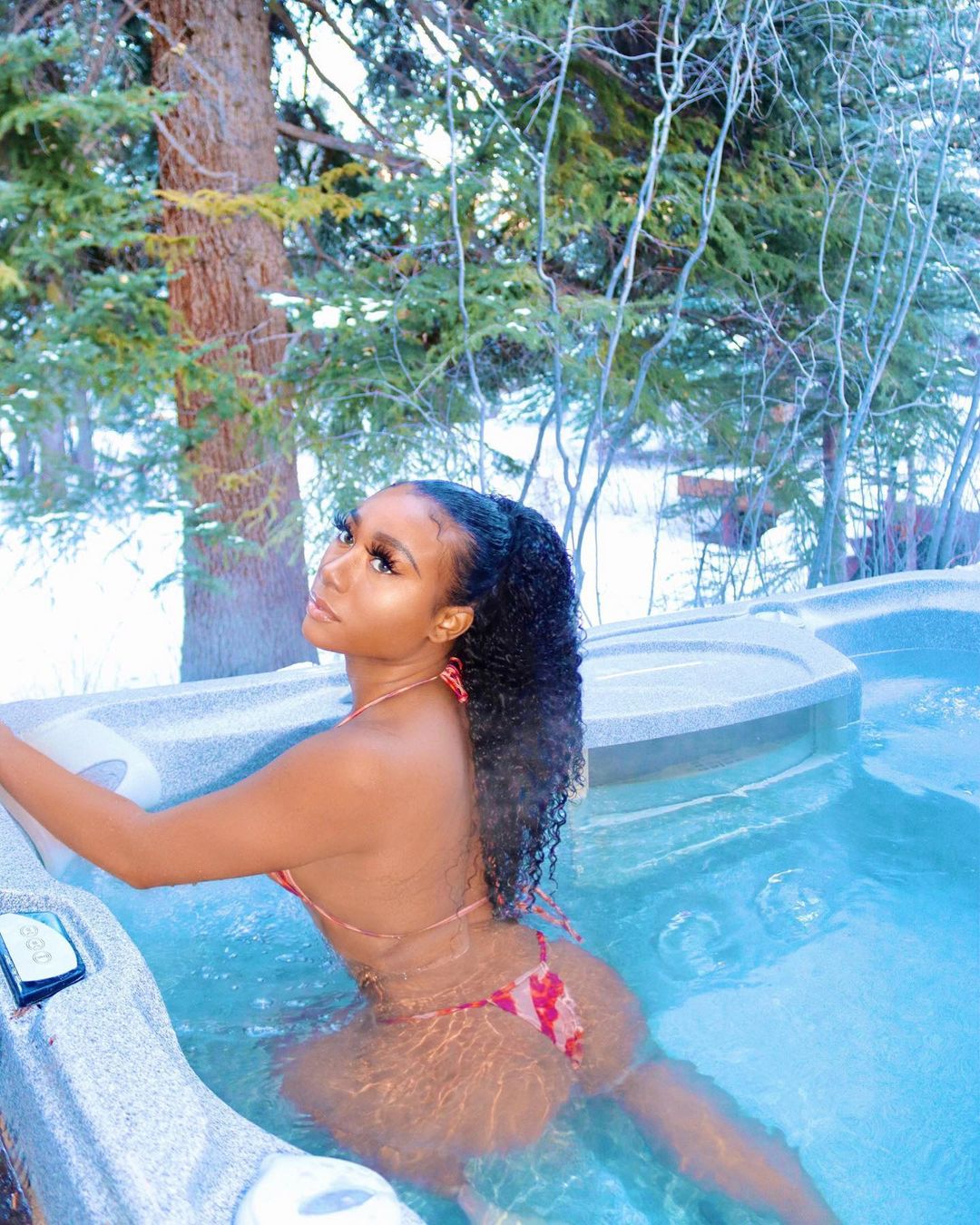 She has focused her career on modeling and digital content creationCredit: Instagram/Noelle Robinson

The covergirl continued: “I just felt like I could only just go to school there, and not be able to pursue my passions.

“As far as academically, I just felt like I was studying a lot of things that I wasn’t passionate about, that I knew I wasn’t going to use in my career. 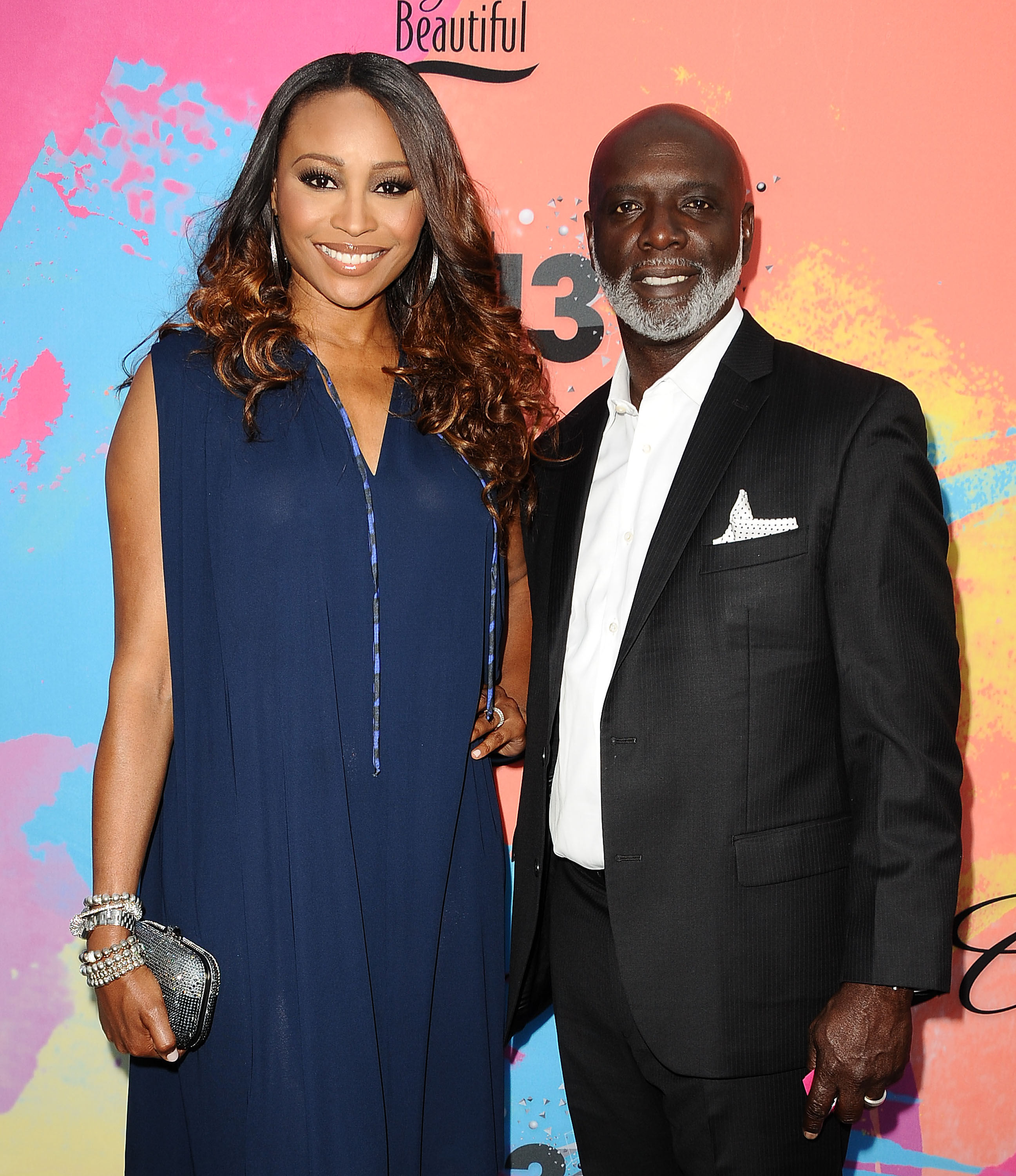 The show initially followed Cynthia’s marriage to Peter Thomas before their divorce in 2017Credit: Getty 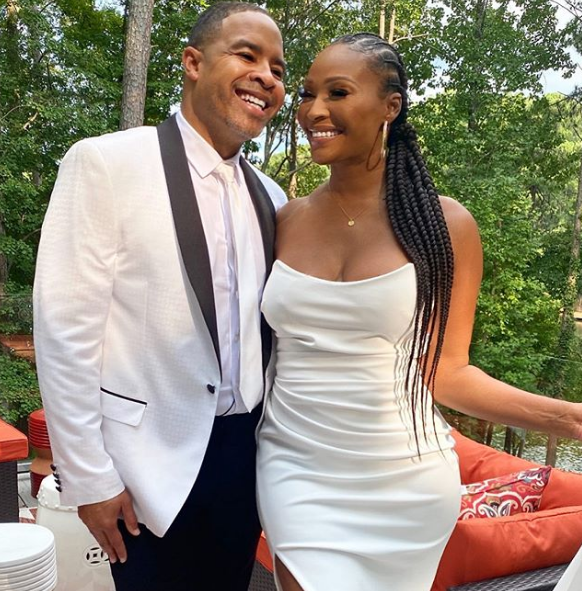 “I was just like, let me see if there is another option, because there are so many other ways to make money, like now.

“There’s just so many ways to make money now without a college degree.”

Noelle was featured during this past season of the Bravo series as her mom wed her second husband, Mike Hill, in an extravagant Georgia ceremony.