Renée Zellweger has spoken on the controversy surrounding her fatsuit for TV series The Thing About Pam.

The NBC crime drama series was released earlier this year, though generated talk last year when photos from filming emerged of the Oscar-winner in character as Pam Hupp.

The show follows the murder of Betsy Faria in 2011, which led to the conviction of her husband – however, the conviction was overturned and uncovered a scheme involving Hupp.

The fatsuit use received backlash online, many dubbing it fatphobic, and Zellweger was asked about it in a new interview with The Sunday Times.

“Look, you want to be respectful and responsible,” she said. “There’s always a limit to how much you can establish an authentic approximation without being distracting.”

Speaking earlier this year to Vanity Fair about the suit, the actress recalled: “It was pretty much head to toe. It was prosthetics, it was a [padded] suit, it was the choice of clothing, it was the briskness in her step-step-step, her gait.

“All of those things were really important because all those bits and pieces are what construct the person that we project our own conclusions and presumptions onto.” 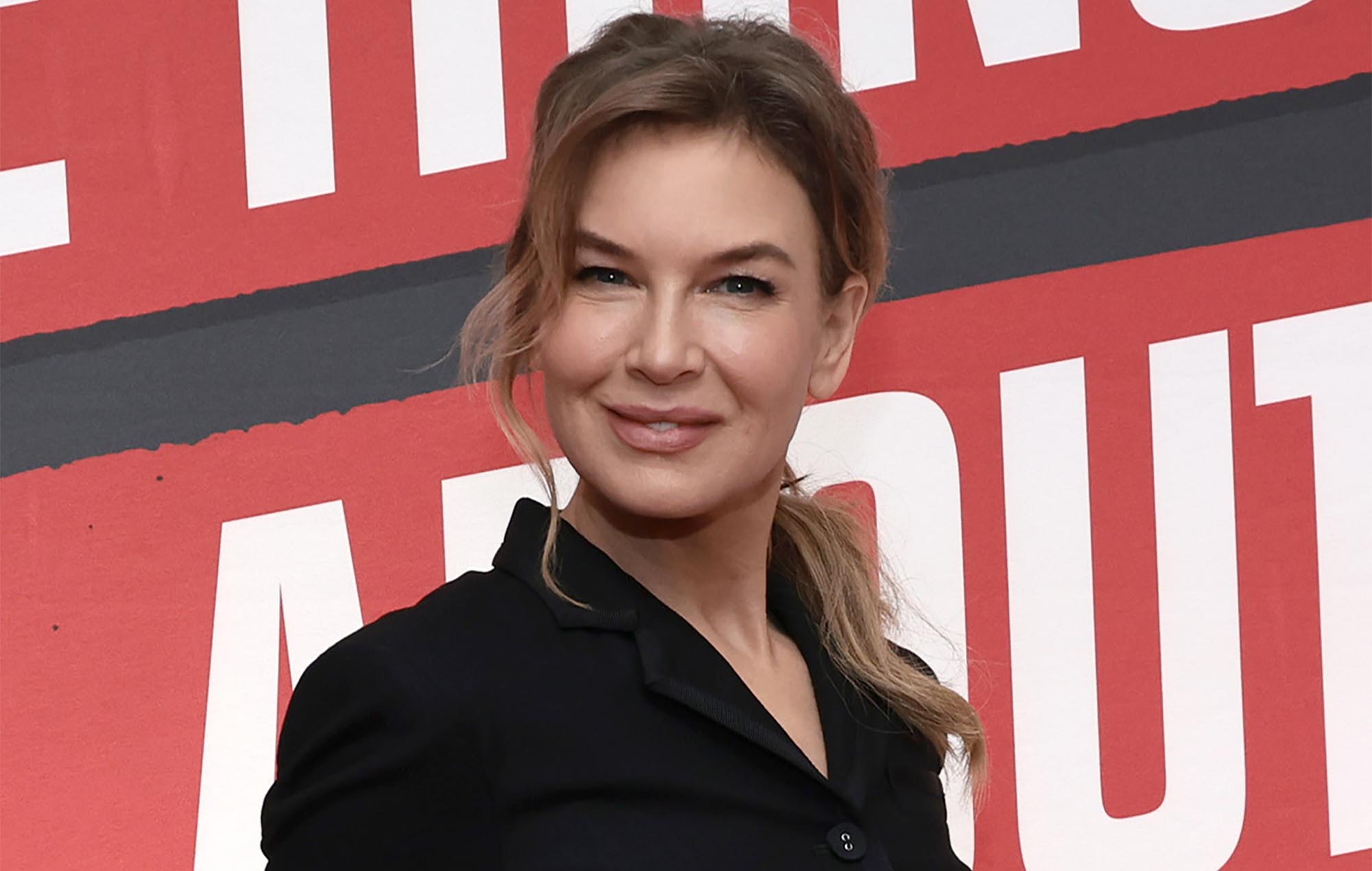 She went on to describe it as “hot”, joking: “It was really hot.”

Earlier this year, Zellweger opened up about her time studying law at the University of California while on a recent acting break, telling NBC’s Today that she took a break to “grow as a person” and “learn some things not related to work”. She added that politics are one of her “favourite things”.

In NME’s three-star review of The Thing About Pam, we wrote: “The Thing About Pam is a fascinating story, for sure, but when it’s already been covered extensively on TV and a pod, why retell it so soon? Let’s assume there’s a huge amount of people who haven’t heard of Hupp but are keen on new true crime shows. In which case, it may be of interest.”