SHE’S one of the most famous women on the planet – so wherever Kate Middleton goes, the mum-of-three is used to being flocked by fawning royal fans.

Back in 2017, the Duchess of Cambridge went on a royal tour of Poland with her husband Prince William.

Kate Middleton had a VERY British response to the complimentCredit: Getty

During a walkabout near Warsaw’s Presidential Palace, the Duchess chatted to a group of students – who have a Facebook group devoted to her style.

Magda Mordaka told the Mirror: “We love her style and her contact with people.

“We were waiting for this visit from the very beginning. What would she wear? Would she bring the children?”

When the group had the chance to Kate, Magda said one member of the group told the Duchess she was “beautiful and perfect”.

And let’s just say, Kate had a VERY British response to the compliment.

Earlier this year, we reported that the Duchess had to undergo a major image change in the months leading up to her engagement announcement.

Appearing on the Channel 5 documentary William & Kate: Too Good To Be True, Tom Quinn said the future Duchess tweaked her personal style to something “more appropriate” for a member of the Royal Family.

The expert said: “Her clothing almost began to reflect what people saw in her character – a kind of restraint, kind of modesty almost.

“I think that did come about because William and Kate were coming towards the point where they would announce their engagement.

“It was Kate starting to behave in ways which would be seen more appropriate for a future Queen.” 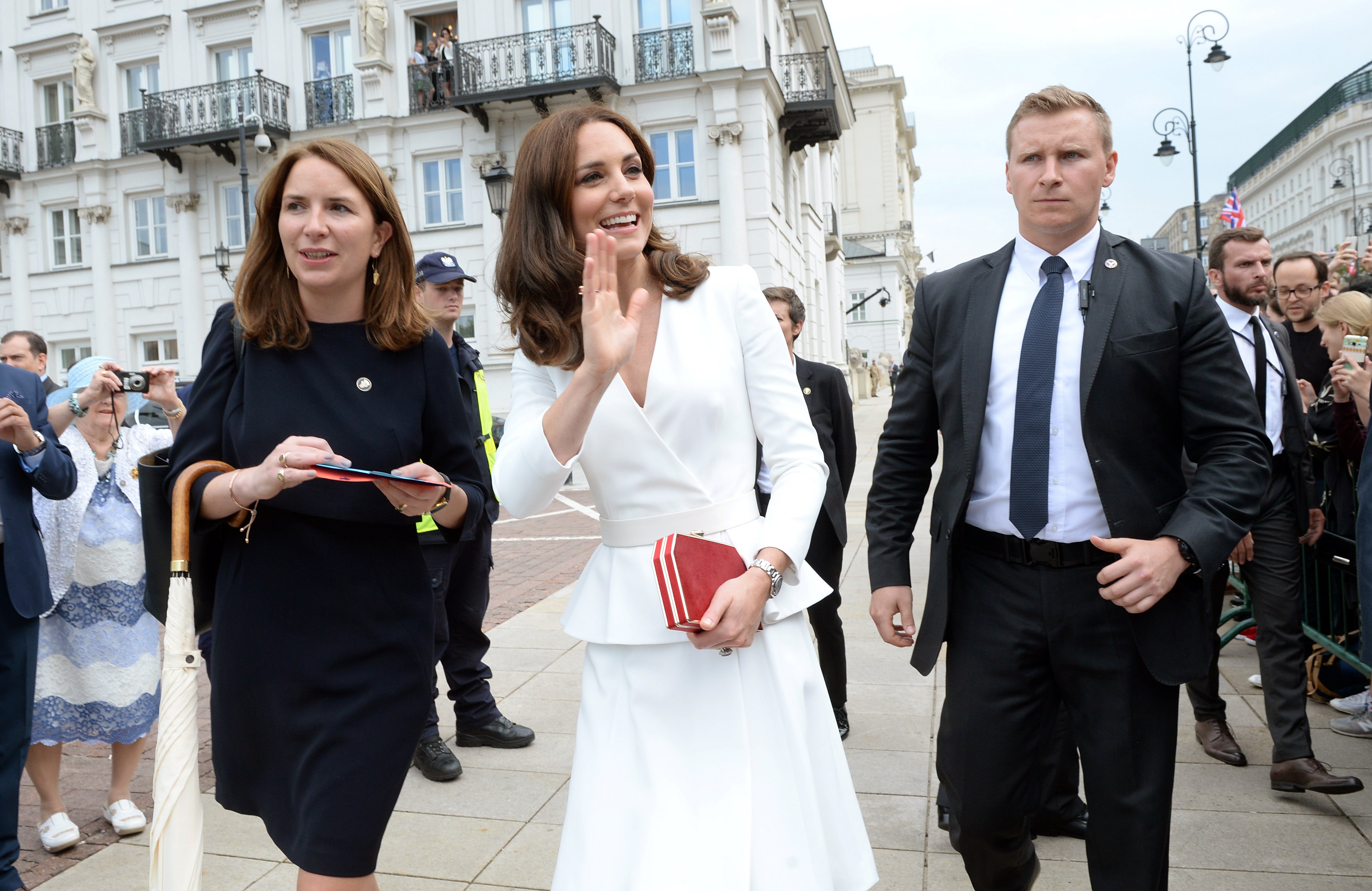 The Duchess visited Poland with Prince William in 2017Credit: EPA

In more Royal Family news, The Queen only answers the phone to two people – and no, it’s not William or Charles.

And Meghan Markle asked ‘can we meet halfway’ when Charles offered to walk her down the aisle to wed Harry, expert claims.

Plus this is how the Queen KNEW Meghan Markle and Prince Harry had left the royals forever. 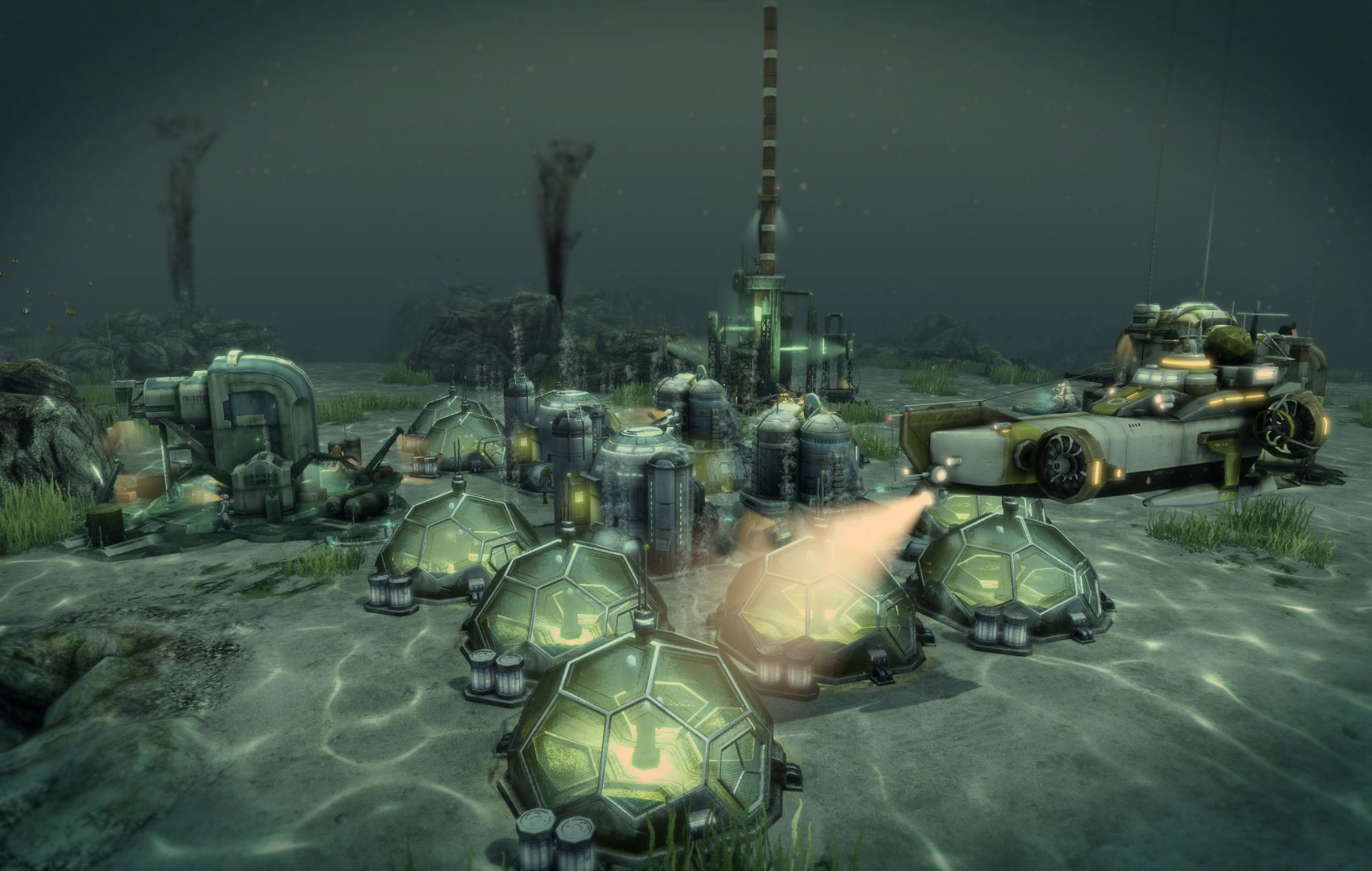 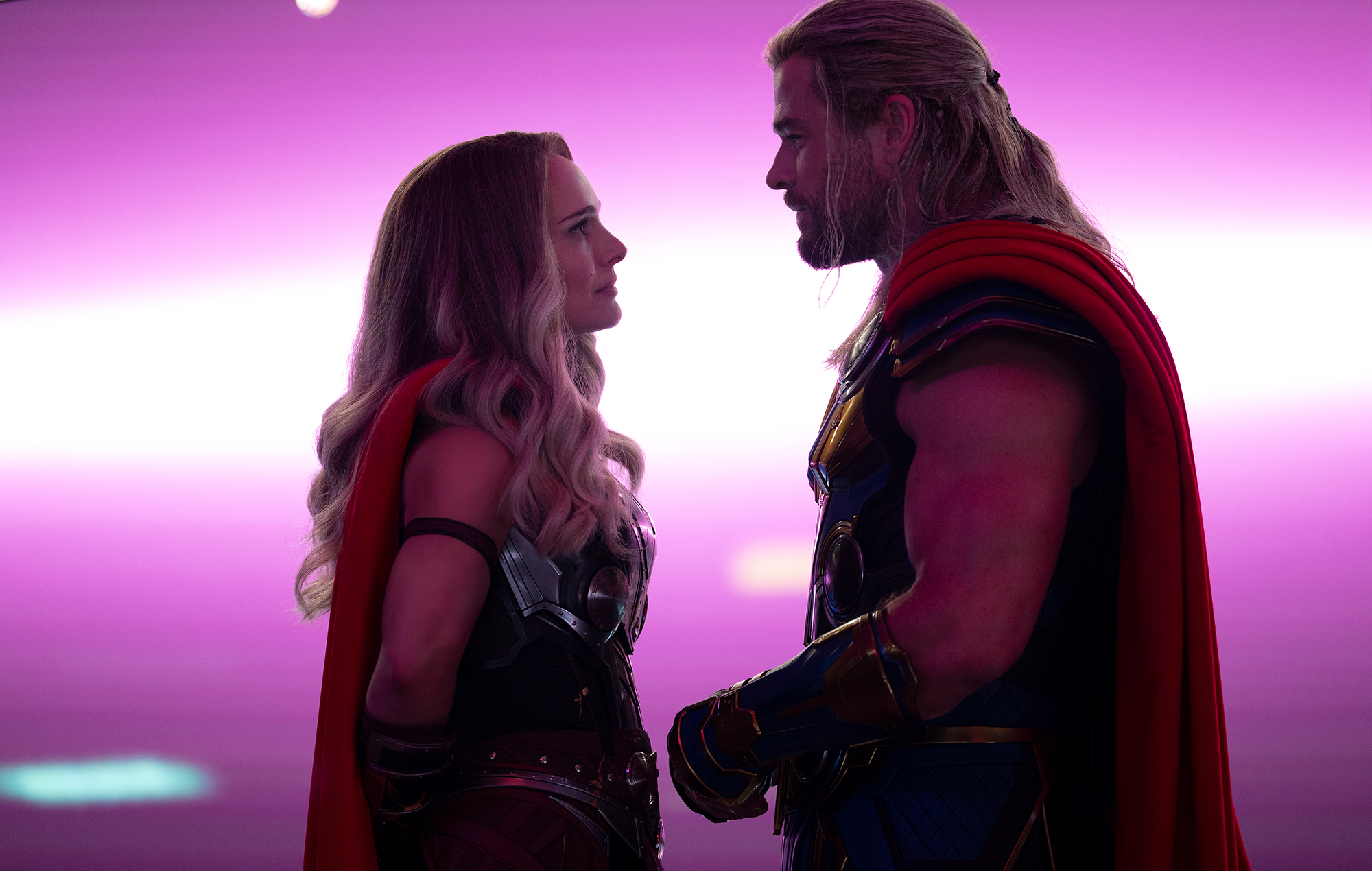