Reggie Fils-Aimé thinks that Nintendo should be looking more at bringing forward content from older consoles, especially the ones it hasn’t tapped into yet.

In an interview with CNET last week, Fils-Aimé was asked about the return of Nintendo’s hugely popular miniature consoles, which came bundled with a number of classic games.

The retired executive then moved the conversation into how Nintendo should be leveraging its older games and content in general.

“If I were back at Nintendo for a day, I would be much more focused on: How does the company leverage all of its great content, deliver it to the consumer through that Nintendo online experience?” began Fils-Aimé.

Fils-Aimé has been in the news a fair amount recently off the back of his new book, and he’s talked about how he’s a “believer” in the gaming applications of the blockchain, or how Nintendo could still bring back the F-Zero franchise, and the fact that “business needs” prevented a western localisation of Mother 3.

When asked if its lack of a western release and localisation had anything to do with shocking content from the game, Fils-Aimé said: “That is not at all the issue why Mother 3 in particular never made it to the West. It was all based on the business needs and the business situation at the time.”

In other news, WiiWaa was a cancelled Wii game that would have seen players feed their controller into a plush toy to play the game. 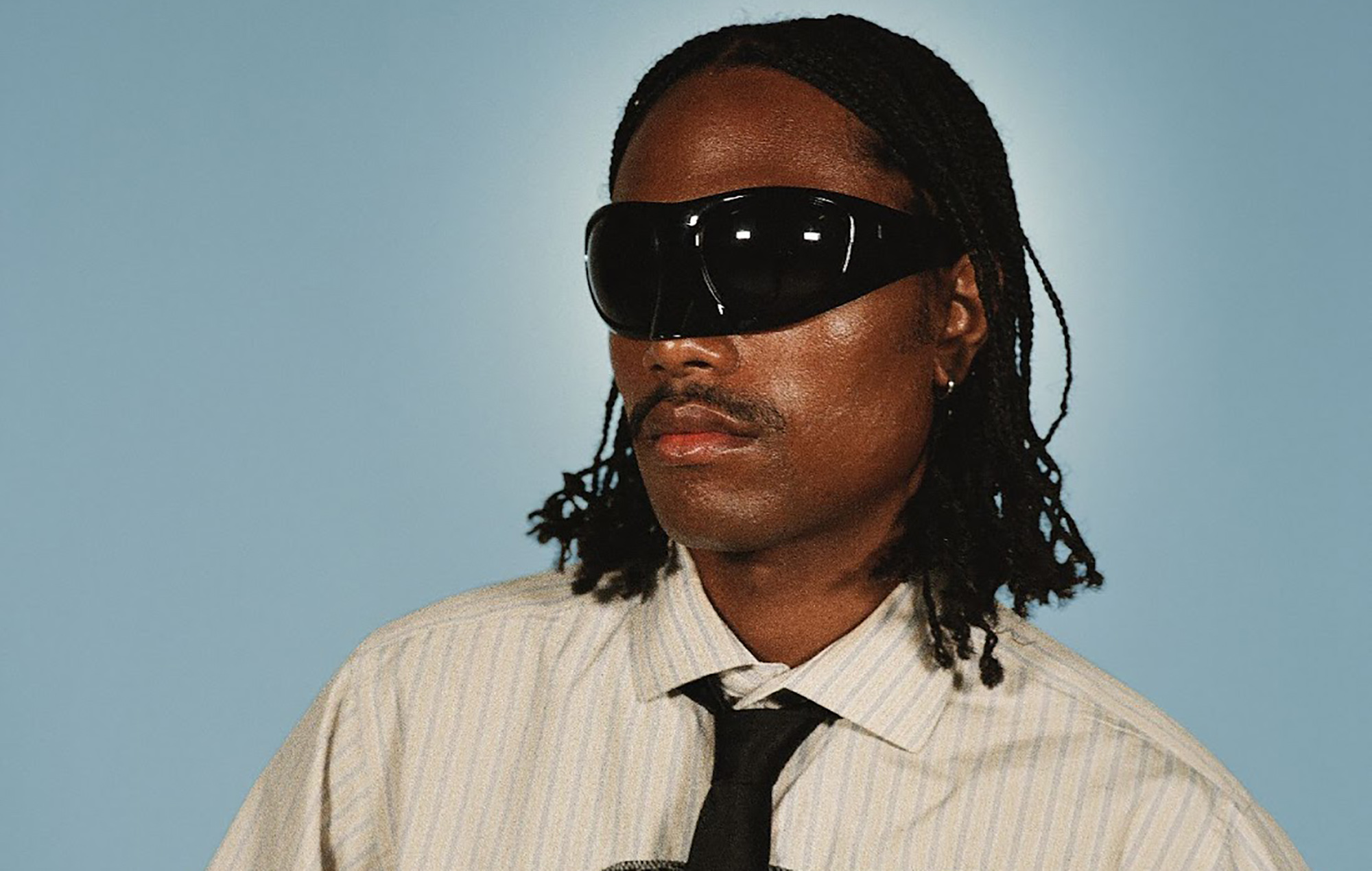 Steve Lacy announces ‘Give You The World’ Australian tour dates