Kyle Richards is the last remaining OG cast member of Real Housewives of Beverly Hills, but that might be about to change.

The 53-year-old, who started off the Bravo show in 2010 with sister Kim Richards and former best pal Lisa Vanderpump, teased that she could bow out soon.

In a new interview, she was questioned on whether she will be making a return to the fold after the end of season 12, which is playing out on our screens now.

‘And sometimes I’m just like, “How can I keep doing this?” especially when I get really upset, like this last season when we ended.

Kyle Richards has been part of the Real Housewives of Beverly Hills cast since the beginning (Picture: WireImage) 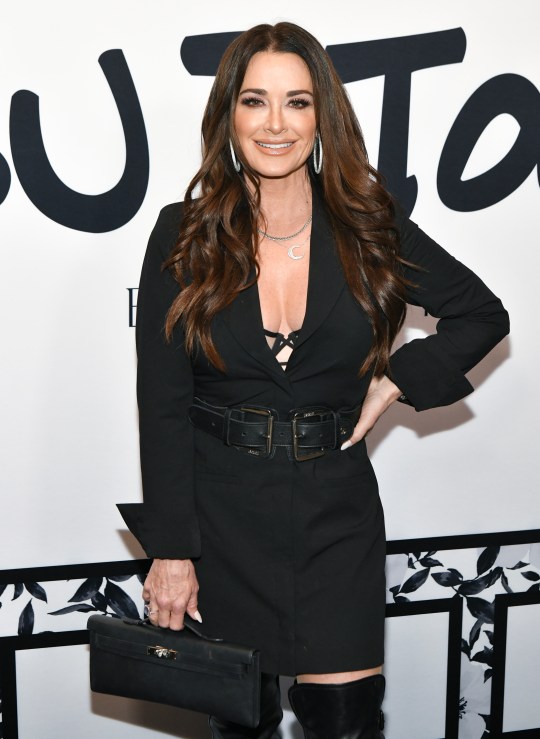 Kyle teased that she may bow out of RHOBH (Picture: Getty)

‘Then the reunion comes and I’m like, no I really am done. Goodbye, over and out.’

She was also joined, once again, by sister Kathy Hilton – mother of Nicky and Paris Hilton – who became a firm fan favorite last year. 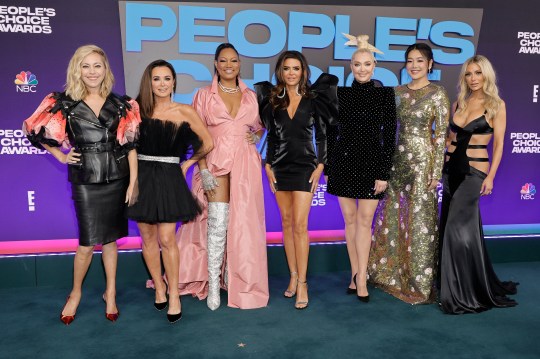 Kyle joined her RHOBH co-stars for another season (Picture: Getty)

However, it seems the pair have hit another rough patch in their sistely bond, if the dramatic trailer is anything to go by.

In one emotional scene, Lisa informs Kathy: ‘You said some things about this beautiful sister of yours.

‘I’m sorry, Kathy, you’re not going to get away with it.’

‘I feel like you hate me or something,’ Kyle added through tears. ‘How could you say those things?’

The Real Housewives airs on Bravo in the US, an is available to stream the following day on hayu.