A caustic, typewritten letter from John Lennon to Paul McCartney is expected to garner up to $40,000 via an ongoing auction.

The auction, hosted by GottaHaveRockandRoll.com, includes the former Beatle’s “scathing reply to Paul McCartney’s published interview in the November 20, 1971, issue of Melody Maker, where Paul shared his thoughts on John and Yoko [Ono], the dissolution of the Beatles’ business partnership and more.” The highest bid is currently set at $36,000 and the auction ends at 9 p.m. ET on August 19. 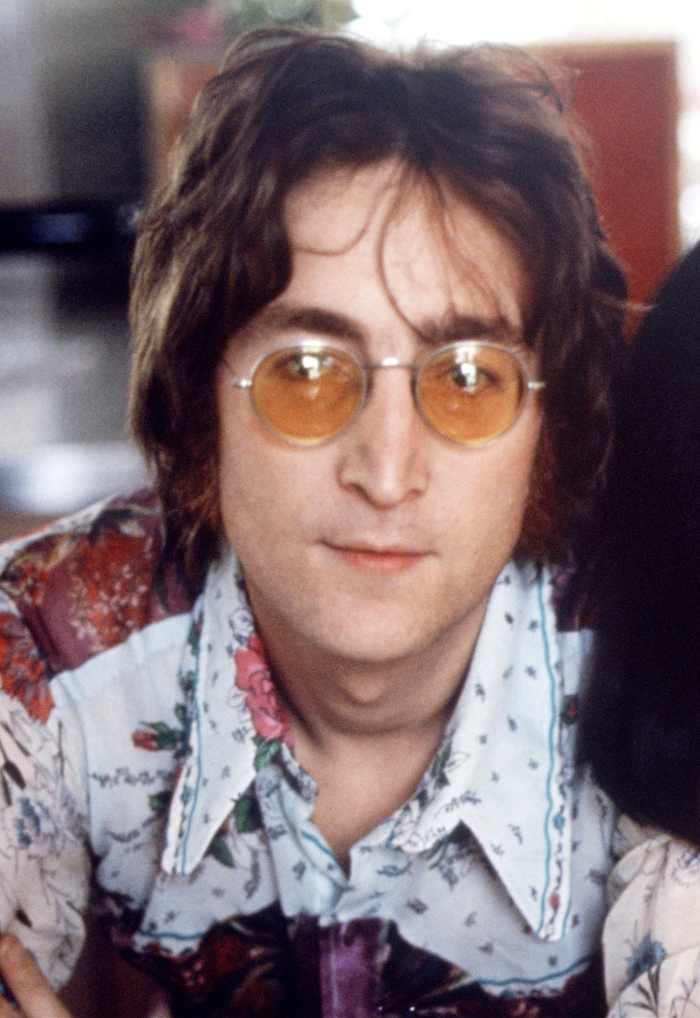 John Lennon at his home at Tittenhurst Park, Britain in 1970.
George Konig/Shutterstock

The listing adds: “John was so furious when he read the interview that he sent this three-page, signed and hand-annotated letter, addressed to Paul, to Melody Maker, for publication, asking them in his own handwriting for equal time.”

In the note, which Melody Maker subsequently published on December 4, 1971, about a month after McCartney’s interview, Lennon addresses “the wee McCartneys,” which included Paul, now 80, and his first wife, Linda McCartney.

The U.K. native began his grievances by detailing the financials surrounding Apple Records — a record label founded by The Beatles in 1968 that was originally intended as a creative outlet for both the group and its individual members plus a variety of other artists.

Lennon went on to describe a phone conversation between him and Paul, alleging that the Wings musician went “behind my back” to buy shares of Northern Songs — a limited music publishing company founded by the pair. 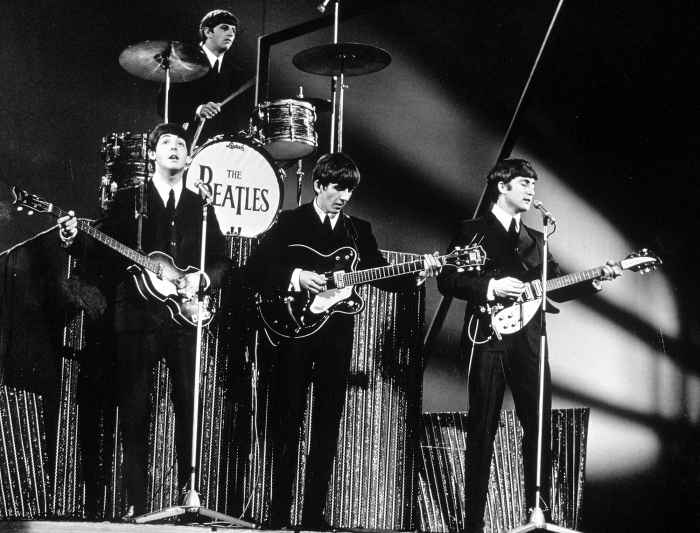 He also claimed that McCartney “s–t all over” him and their Beatles band mates, George Harrison and Ringo Starr, after the “Get Back” singer sued them on December 31, 1970, following disagreements with their new manager at the time, Allen Klein.

The “Working Class Hero” songwriter ended his letter by insisting that he had “no hard feelings” and that the duo “basically want the same [things],” adding that he was open to meeting up in person.

In a postscript, however, Lennon added, “The bit that really puzzled us was asking to meet WITHOUT LINDA AND YOKO. I know you’re camp! But let’s not go too far! I thought you’d have understood BY NOW that I’m JOHNANDYOKO.”

The “Oh! Darling” musicians went through numerous highs and lows over the years from the formation of the Beatles in Liverpool, England in 1960 to their breakup in 1969.

Numerous factors contributed to the dissolution of the popular British rock group. The Beatlemania phenomenon of the early-mid ‘60s put immense pressure on the artists as they were thrust into the public eye. In addition, the death of their manager, Brian Epstein, in 1967, plus relationship tensions between Paul and Lennon’s wife, Ono, played into the band members going their separate ways to work on individual projects. 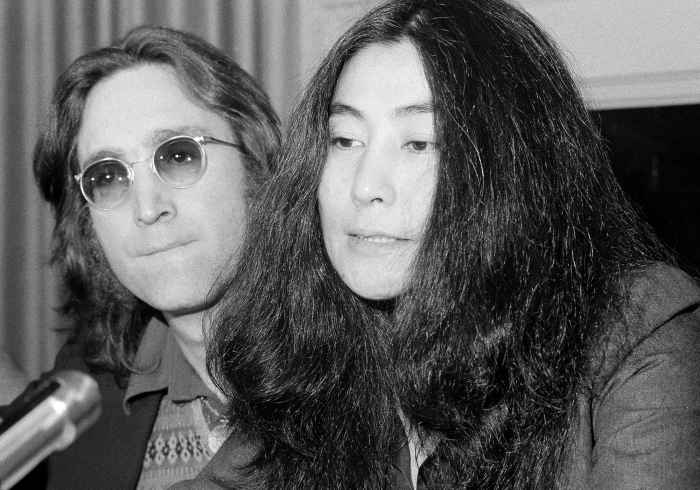 Yoko Ono and John Lennon are shown during an interview with AP reporter Kathryn Tolbert at a Tokyo Hotel, Tokyo, Japan in 1974. Tom Sande/AP/Shutterstock

Following the Melody Maker’s publishing of the “Imagine” singer’s letter to his former bandmate, Lennon issued his first solo project, John Lennon/Plastic Ono Band. Shortly after the album’s release, the guitarist sat down with Rolling Stone‘s then-editor-in-chief, Jann Wenner, to share some behind-the-scenes details about The Beatles, alleging that Paul was domineering in the studio and disrespected his wife, Ono. He also took shots at the “Let It Be” singer’s solo debut, 1970’s McCartney.

Despite their contentious relationship, the pair were able to make peace before Lennon was shot and killed on December 8, 1980, while entering his apartment building on the Upper West Side of New York City.

In October 2021, Paul honored his friend for what would have been the peace activist’s 81st birthday. “Happy birthday thoughts for John,” the “Band on the Run” singer wrote via Instagram alongside a throwback photo of the pair.