The rumoured release date announcement for God Of War: Ragnarok was recently leaked, but now it’s seemingly been delayed.

According to a recent report from Bloomberg, the God Of War sequel is targeting a November release date, following concerns that it would be delayed into 2023. Additional claims came from prominent leaker The Snitch who told journalist Jason Schreier that the release date announcement will arrive today (June 30).

However, after the rumours were publicized, Schreier took to Twitter to explain that the announcement has been delayed.

“On God of War Ragnarok rumors: as of very recently, there was indeed a release date announcement planned for Thursday, June 30, per people familiar,” he said. “Recent tweets from Cory Barlog suggest that is no longer happening. Still, as far as I know the game has not been delayed again.”

“Dear all,” he said. “If it were up to me I would share all the information when I know about it. But it is not up to me. So please be patient.

“I promise things will be shared at the earliest possible moment they can be. We make games for you. We get to make games because of you.” 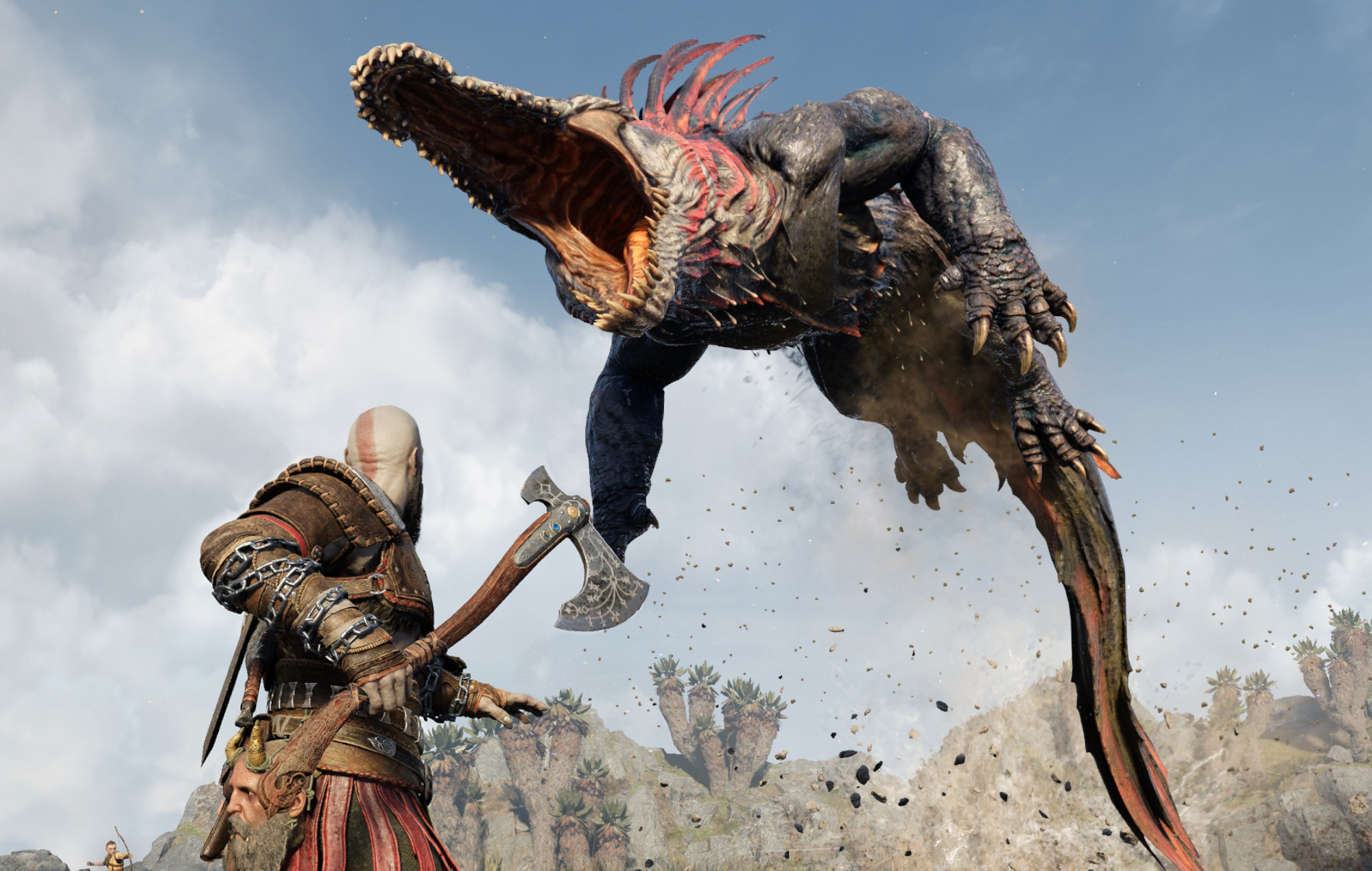 Barlog also replied to a series of tweets from fans. One tweeted at the creative director saying, “Why don’t you just go and on and tell us that Ragnarok is delayed”  so they can move on. To this, Barlog simply replied: “Because it’s not.”

God Of War: Ragnarok was announced last year and is set to launch on both PS4 and PS5. The game will once again see the return of Kratos and his son Atreus as they set out on a new adventure.

In other news, Blizzard Entertainment has acquired the studio behind Spellbreak.