Country star Morgan Wallen has been dropped by a number of radio stations in light of a video emerging which sees him use a racial slur.

Wallen currently has the number one album in the United States with ‘Dangerous: The Double Album’, which has held the top position for three weeks.

The new video, which was reportedly filmed by a neighbour in Nashville, sees Wallen greeting friends and referring to one of them as the n-word.

Responding to TMZ, who first published the video, Wallen said he was “embarrassed and sorry”.

“I used an unacceptable and inappropriate racial slur that I wish I could take back,” he added. “There are no excuses to use this type of language, ever. I want to sincerely apologise for using the word. I promise to do better.” 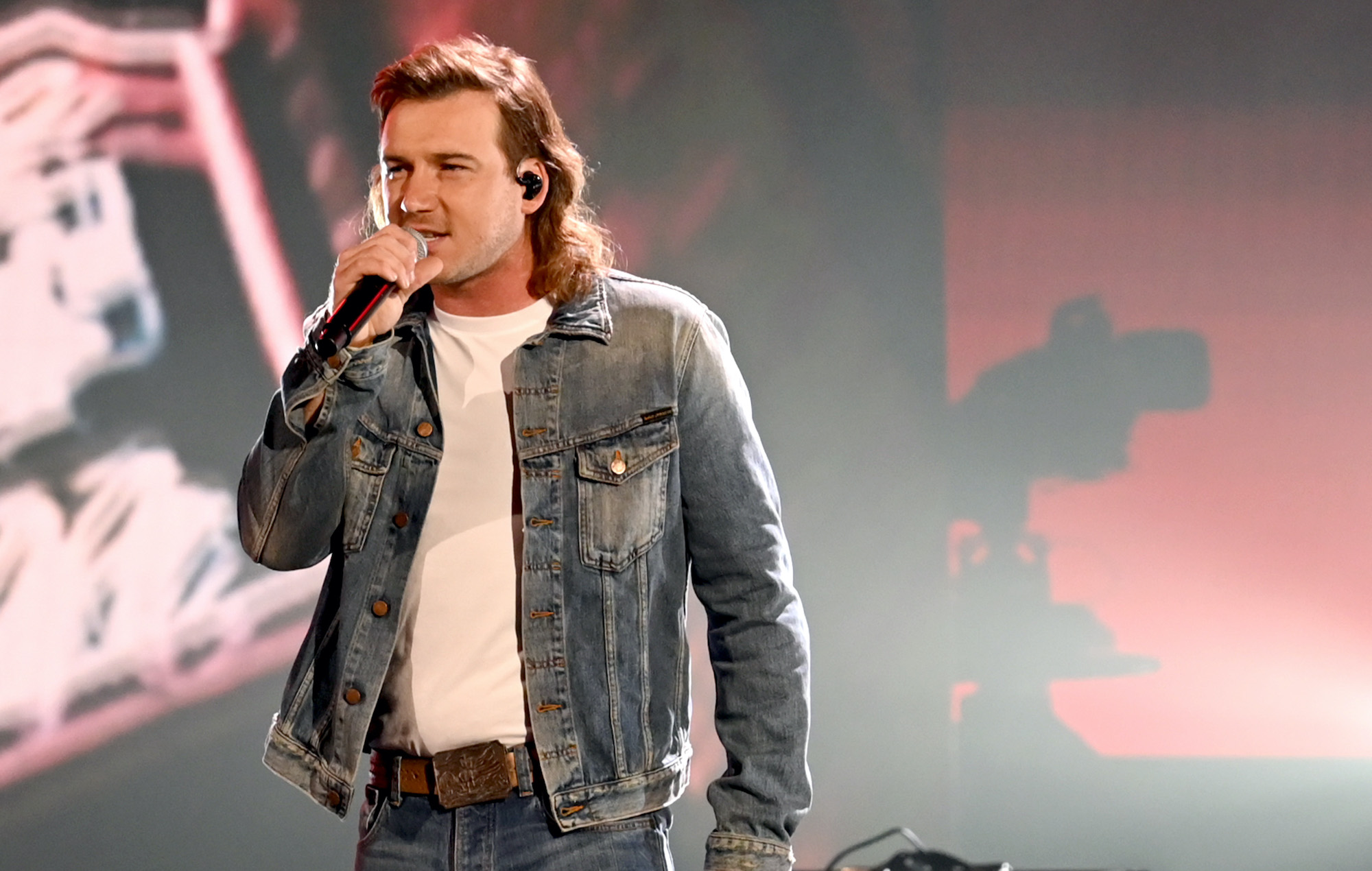 In light of the video emerging, radio network Cumulus Media are “requesting that all of Morgan Wallen’s music be removed from our playlists without exception”.

Streaming services are also taking action, according to the BBC, who report that Wallen’s music has been removed from Spotify’s prominent country playlist Hot Country Songs, and the Apple Music equivalent, Today’s Country.

Stars from the country world have also been responding to the controversy, with singer-songwriter Maren Morris tweeting: “It actually IS representative of [Nashville] because this isn’t his first “scuffle” and he just demolished a huge streaming record last month regardless.

“We all know it wasn’t his first time using that word. We keep them rich and protected at all costs with no recourse.”

It actually IS representative of our town because this isn’t his first “scuffle” and he just demolished a huge streaming record last month regardless. We all know it wasn’t his first time using that word. We keep them rich and protected at all costs with no recourse.

Last October, Wallen’s scheduled appearance on Saturday Night Live was cancelled at the last minute after footage emerged of him breaking Covid-19 rules, partying with fans without wearing a mask.

When he did finally appear on the show, two months later, Wallen took part in a sketch in which he made fun of his rulebreaking.

“I’m not positive for COVID, but my actions this past weekend were pretty short-sighted and they have obviously affected my long-term goals and my dreams,” he said when removed from the original October episode.

“I respect the show’s decision because I know I put them in jeopardy, and I take ownership for this.”