The reaction that Bachelor Nation has been waiting for. Rachel Lindsay shared her thoughts on Matt James’ split from Rachael Kirkconnell after the Monday, March 15, finale of The Bachelor.

While cohosting Extra on Tuesday, March 16, Billy Bush noted that the former Bachelorette, 35, has “spoken to” Kirkconnell, 24, and asked how the graphic designer is coping in the wake of her breakup from James, 29.

“I hope that the finale gave her the closure that she needed,” Lindsay responded. “I think that she’s going to be fine.”

As for James, the former attorney agreed with Bush, 49, that the real estate broker likely ended his relationship with Kirkconnell “out of personal conviction” and also because of “societal pressure” after the Georgia native’s past racially charged Instagram posts and activity upended season 25 of the ABC reality dating series. 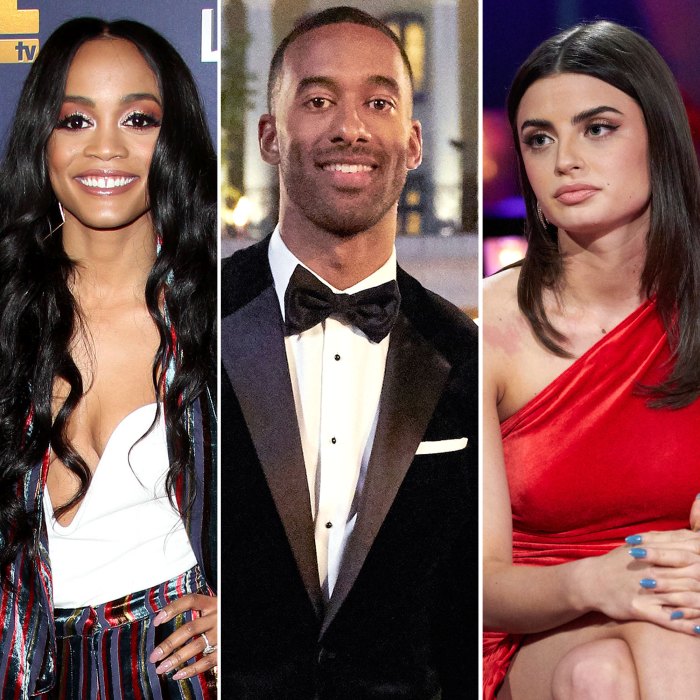 “I think it’s hard for us to give an opinion as to what Matt should do or how he should navigate his relationship with Rachael,” Lindsay added. “I think it’s just a personal decision.”

The “Bachelor Happy Hour” podcast cohost went on to say that she thinks James “has some issues that he needs to work through” before he can start another relationship, but she believes his journey is not “over yet.”

After Kirkconnell’s social media scandal broke in January, Chris Harrison asked fans to have “compassion” during an Extra interview with Lindsay. He also argued that resurfaced photos of the contestant at a 2018 antebellum-themed sorority party were “not a good look in 2021” but may have been excusable at the time. 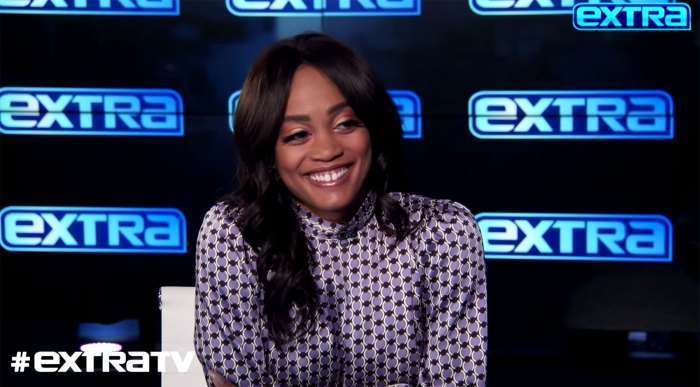 The TV host, 49, subsequently apologized before stepping aside from the show. Producers then brought in former NFL player and author Emmanuel Acho to host Monday’s After the Final Rose special.

Lindsay, for her part, briefly deactivated her Instagram account in February after trolls harassed her and accused her of trying to cancel Harrison, whose apology she accepted. The Bachelor’s executive producers supported the Dallas native in a joint statement in March, saying in part that she has been “an incredible advocate for our cast, and we are grateful that she has worked tirelessly towards racial equity and inclusion.”