Legally over. Rachael Leigh Cook and Daniel Gillies finalized their divorce nearly two years after announcing their split, Us Weekly can confirm.

A Los Angeles judge signed off on the She’s All That star, 41, and the 45-year-old Originals alum’s divorce on March 10, according to court documents obtained by Us. The case was resolved in mediation and detailed the exes’ plans for their children, pets and more moving forward. 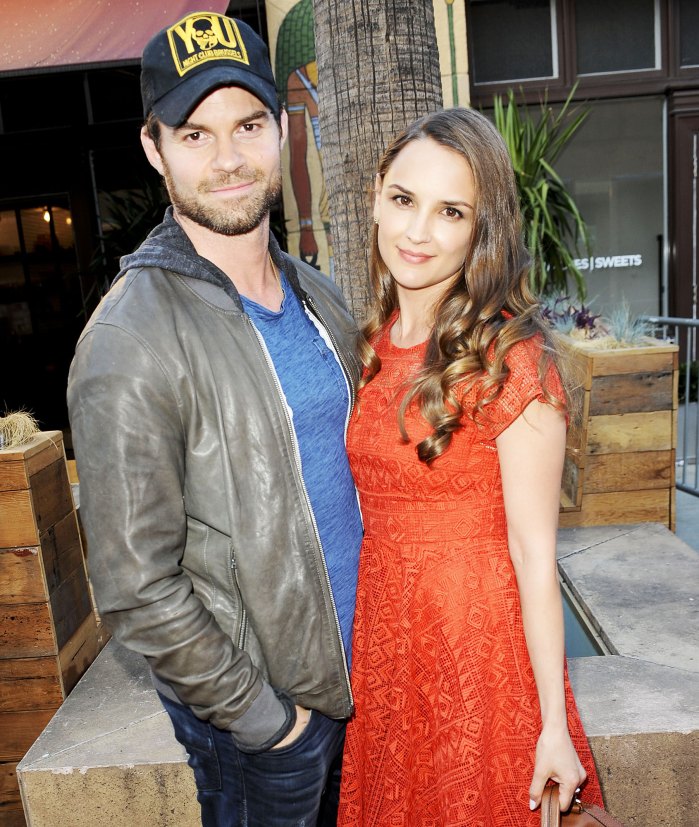 Neither Cook nor Gillies will receive spousal support. They will share joint physical and legal custody of their two children: Charlotte, 7, and Theodore, 5. Per their agreement, “neither party shall make or allow others to make negative comments about the other parent or the other parent’s past or present relationships, family or friends within hearing distance of the children.” The pair will also share equal custody and costs of their two dogs and two cats.

While the actress and the Virgin River star are selling their $1.9 million family home in the Studio City neighborhood of Los Angeles and will divide the proceeds, Cook will keep the title to their property in Redondo Beach, California. She will also retain a 2020 Audi and her personal items; Gillies, for his part, will keep his 2019 BMW, the title and interest associated with Lovesfool Productions, Inc. and his personal items.

The duo announced their split in June 2019 after nearly 15 years of marriage. “With deep gratitude for every year we have spent together and the thousands of beautiful memories shared, we have mutually decided to separate as a couple,” they wrote in a joint statement via Instagram at the time. “This decision isn’t one we have come to easily or lightly. We love and respect each other as parents, people and artists and look forward to maintaining the best parts of our relationship for many years to come.”

Gillies filed for divorce in July 2020. The following month, Cook opened up exclusively to Us about how they broke the news to their kids.

“We sat them down, we said, ‘This is a serious talk,’” she recalled. “[We told them] what mom and dad know, and [that] this is a grown-ups decision, not a kids decision. … ‘We’re always going to be your parents but we’re just not going to be married to each other anymore. … Everything else is going to be the same for the foreseeable future, but just so you know that’s something that’s going to happen.’”

Cook also gushed about her new boyfriend, Kevin, at the time. “He’s really great. I did good, if I do say so. Definitely hitting out of my league there,” she told Us. “I met someone really nice, and I adore him. He’s fantastic.”

Gillies has moved on too, debuting his relationship with Julia Misaki via his Instagram Story in February.