Quentin Tarantino has revealed he’s written a book about Leonardo DiCaprio’s character, Rick Dalton, from Once Upon A Time In Hollywood.

After a novelisation of Once Upon A Time In Hollywood was released last year, the director has detailed another book he’s written that’s set within the same universe, titled The Man Who Would Be McQueen: The Films Of Rick Dalton.

Speaking on the Empire podcast, Tarantino said: “I probably need to punch it up a little bit but the body of it completely exists.”

The book is inspired by real-life movie guides for actors from the 1970s, featuring a short biography of Dalton’s life and a guide to his career until the character’s retirement in 1988.

The Films Of Rick Dalton is also written by Tarantino inside the alternate history universe of Once Upon A Time In Hollywood, with the director outlining an imagined encounter with the fictional actor in 1998 at a movie screening.

Describing the backstory, Tarantino said: “[Dalton] shows up usually every year for a couple of screenings, he’s long since retired – and I have such a good time with him that the next year, 1999, I arrange a Rick Dalton retrospective.

“We show some prints of his movies, have a nice little thing for him, and he likes that. And then that spurs me to write an appreciation of his career called The Man Who Would Be McQueen: The Films Of Rick Dalton. And so I write it, and it’s prefaced by this huge Q&A that I had with Rick at that time. It’s all written. It exists!”

While it’s unclear if the book will actually be published, Tarantino seems hopeful it will eventually see the light of day.

Tarantino’s next confirmed book is Cinema Speculation, a non-fiction deep-dive into ’70s cinema consisting of reviews, essays and more. A release date has yet to be announced.

The director also recently addressed why he chose a different ending for the novelisation of Once Upon A Time In Hollywood, which involved an emotional phone call between Dalton and Trudi Fraser (Julie Butters). 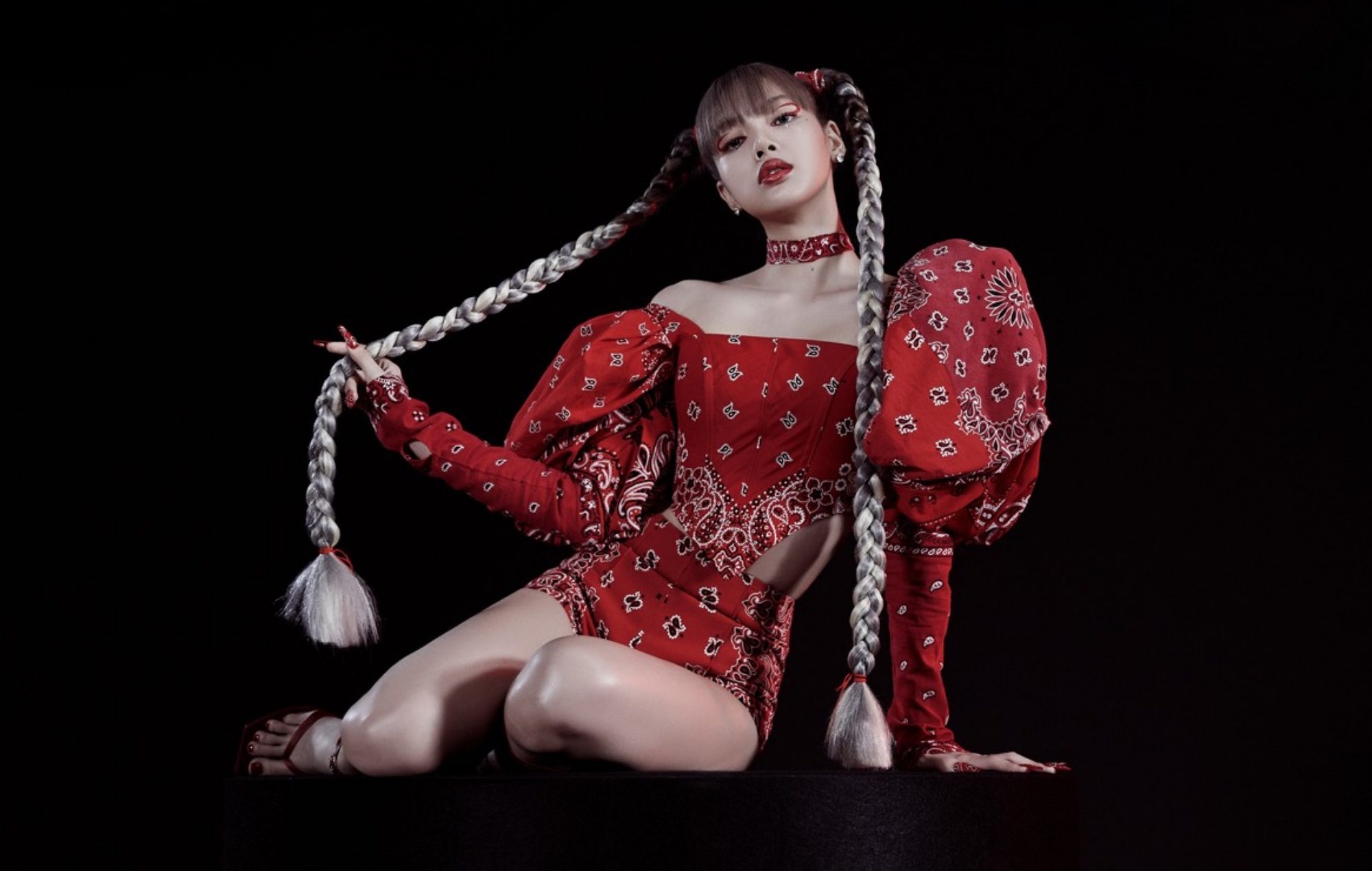 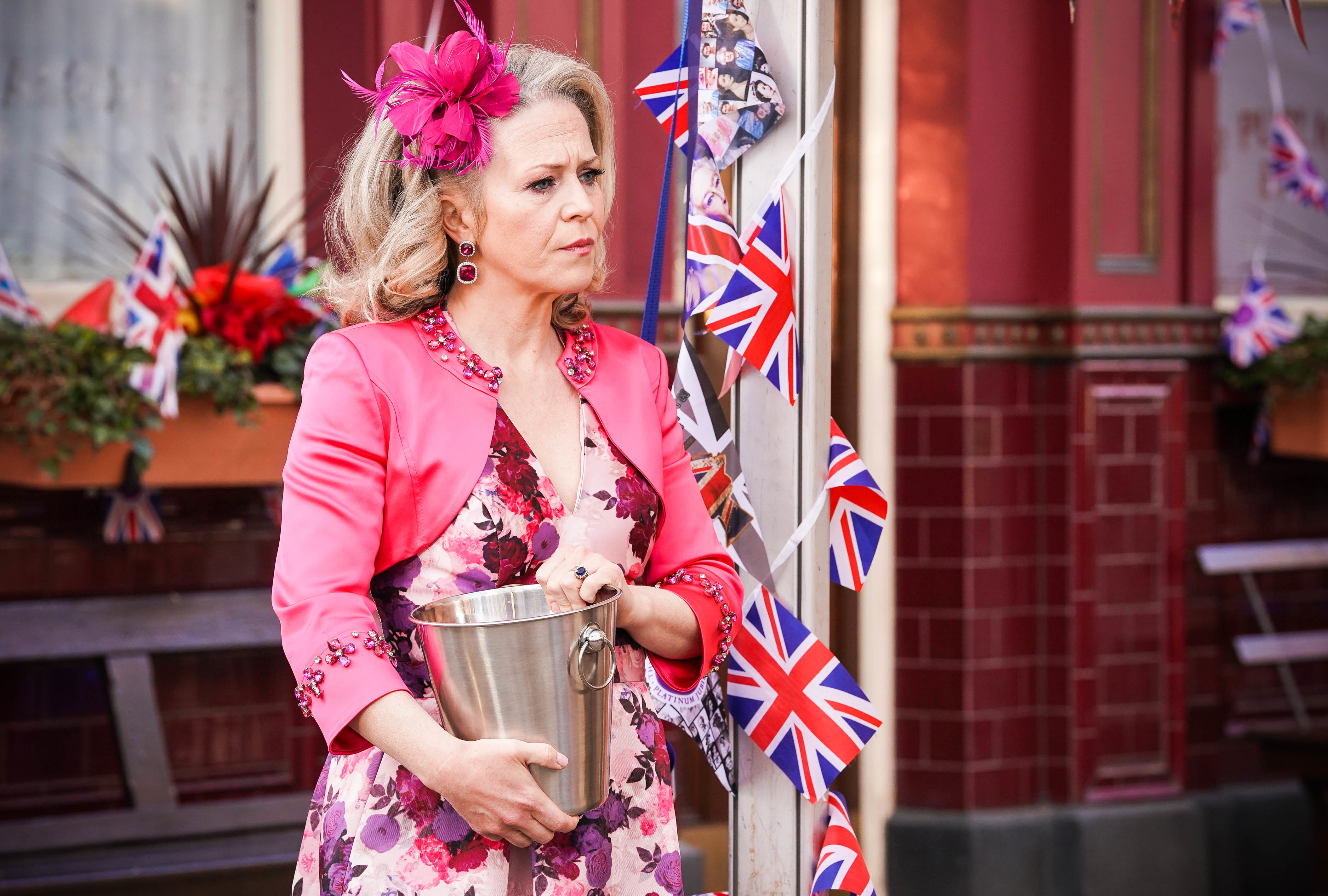 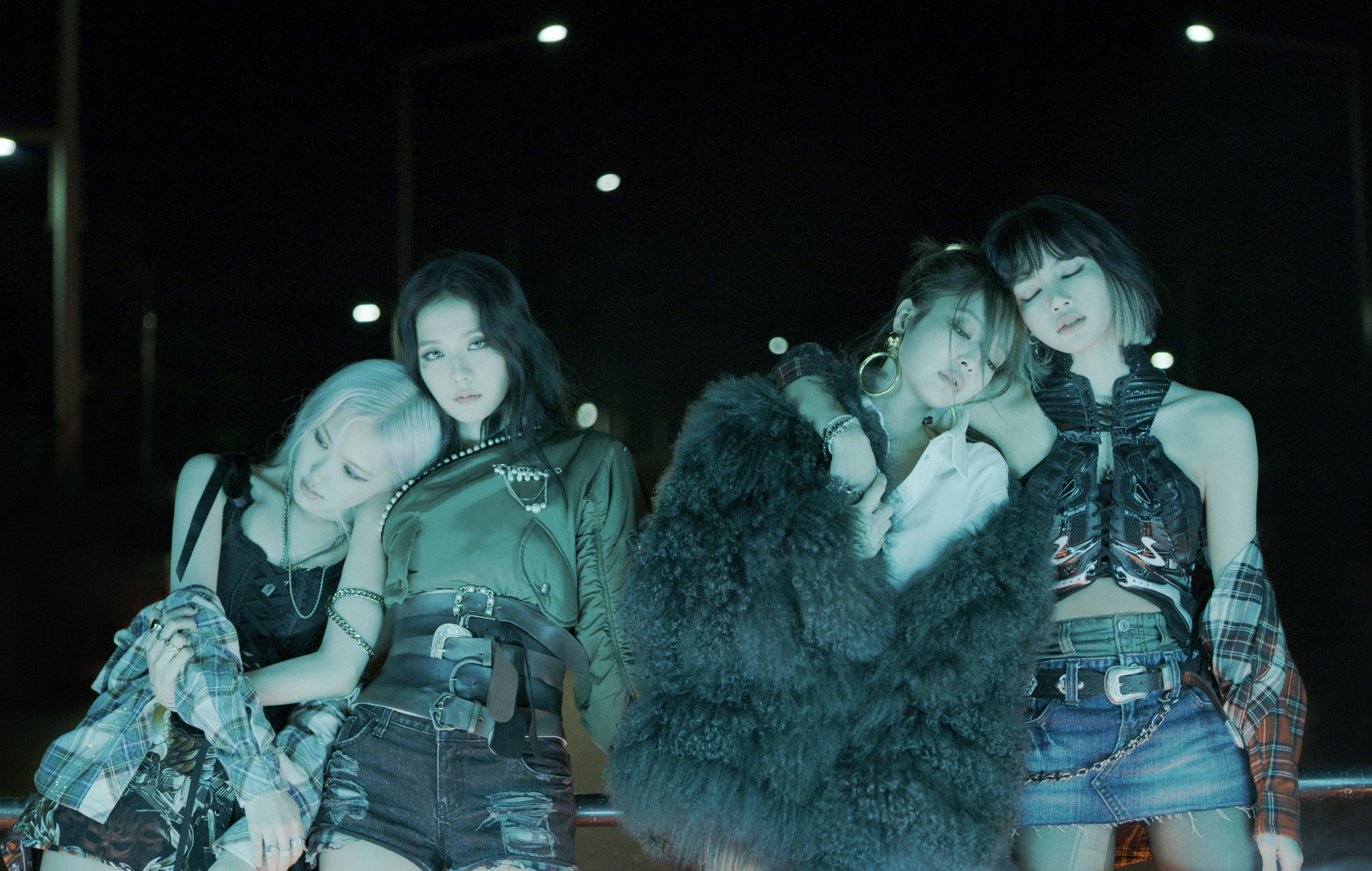 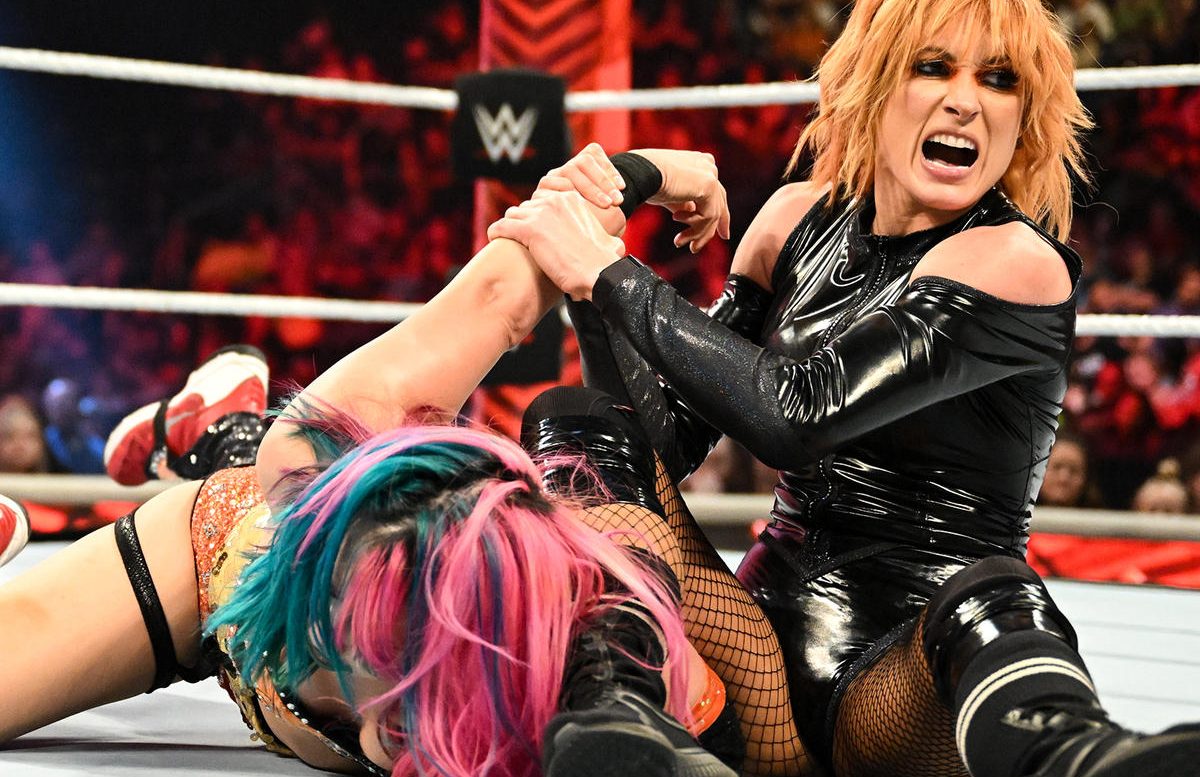