QUEEN legend Brian May is set to make his acting debut in BBC’s Andy and the Band in huge career shake-up.

The 74-year-old rockstar will appear in the highly anticipated second series of the popular CBBC programme later this month.

Queen legend Brian May will make his acting debut in BBC’s Andy and the Band later this monthCredit: BBC 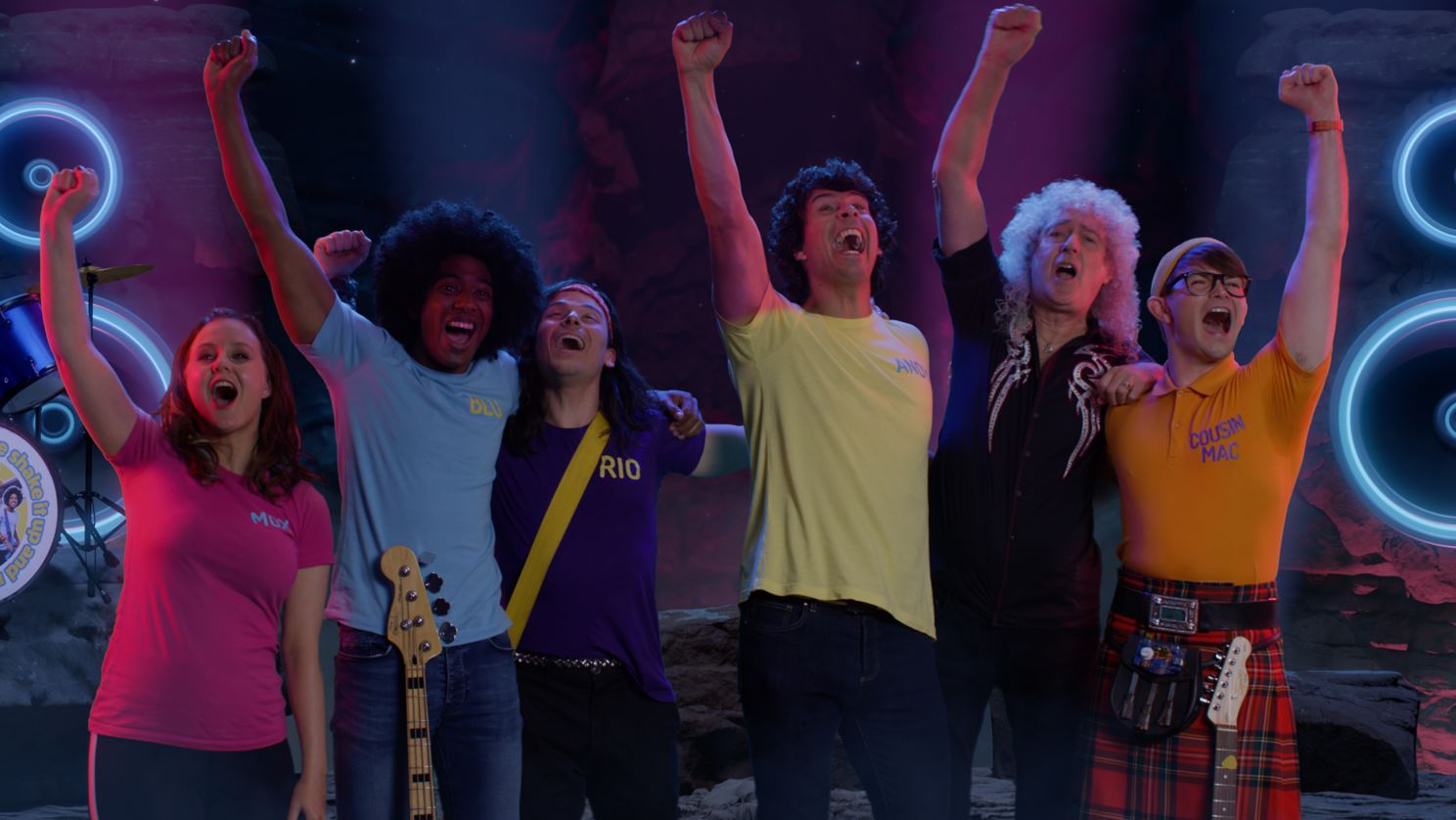 Brian will appear in an episode called Planet RockCredit: BBC

Brian will take on the role of the Godfather of Rock in a brand new episode called Planet Rock.

The guitarist will help the Odd Socks band members Andy, Moxy, Rio, Blu and Cousin Mac create the “best jam ever” on stage.

But before that they seek help from the music legend because guitarist Rio stops believing in himself that he can perform in front of a crowd.

And of course, Brian is able to show him how much he loves playing the guitar.

The song that they perform in the episode will be available from 18 February.

Speaking about the episode, Brian said: “I have loved working with the Odd Socks! Playing the role of their Godfather of Rock was actually a very emotional experience.

“The episode is a wonderful message of hope to kids who lose their self-confidence.

“The symbolic use of air guitar is beautifully apt. And on a broader scale I absolutely align with Andy and the Band in their quest for every kid to feel proud of their individual qualities.

“I’m backing their anti-buIlying campaign to the hilt!

“Watch out for the magic of Planet Rock!”

Andy and the Band first hit our screens in February 2020.

The first season had a total of 15 episodes.

Rio is played by Marcelo Cervone and Stewart McCheyne plays the role of Cousin Mac.

Rio is played by Marcelo Cervone and Stewart McCheyne’s alter-ego is Cousin Mac. 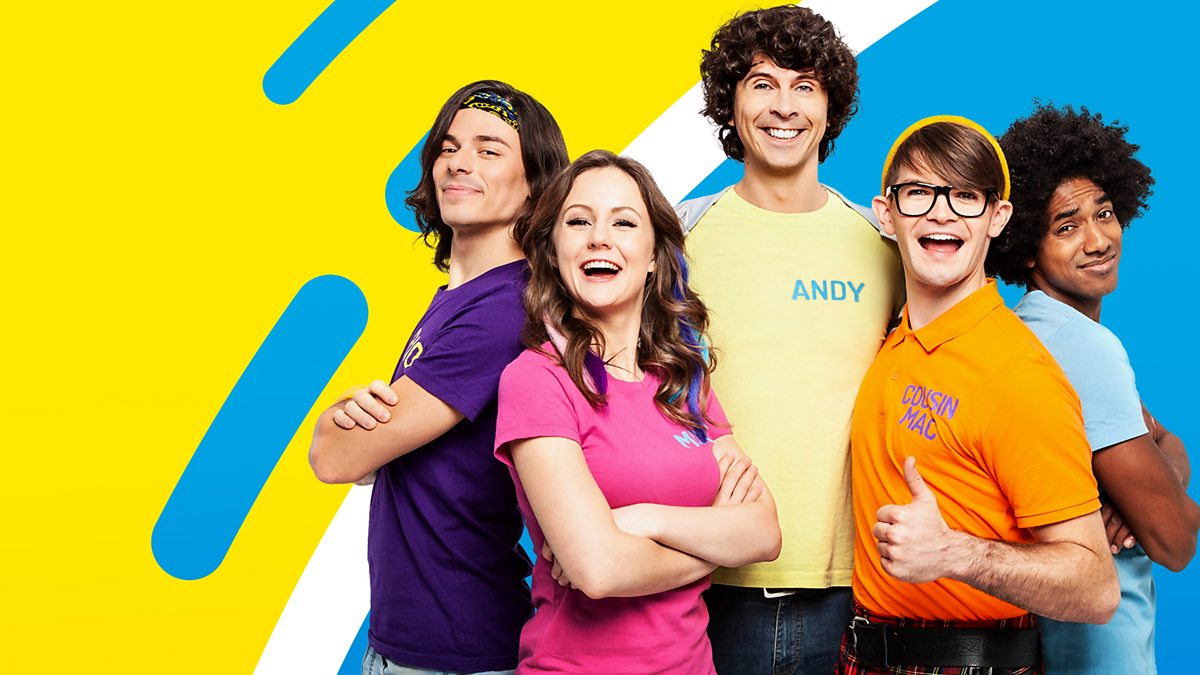 Andy and the Band hit our screens in 2020Credit: BBC 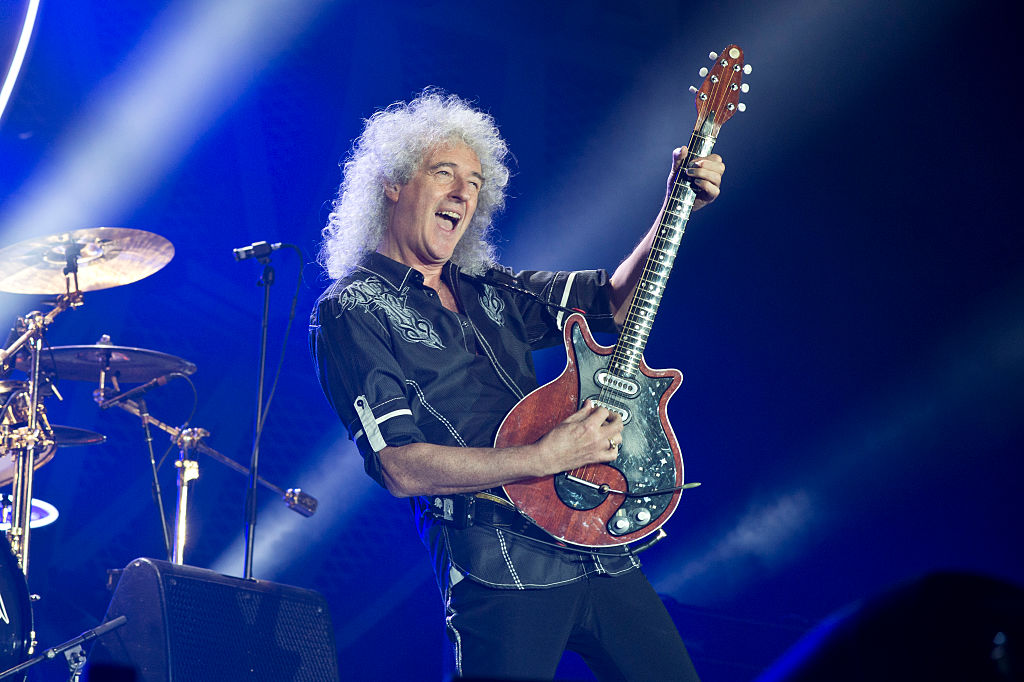 Brian will appear on the show later this monthCredit: Redferns