Back at it! Queen Elizabeth II hosted her first engagement after Buckingham Palace released a statement in response to Prince Harry and Meghan Markle‘s Sunday, March 7, tell-all interview.

During the call, the queen recalled her 1961 meeting with Yuri Gagarin, the first person to go into space, after he returned from the mission.

“It was very interesting to meet him. And I suppose being the first one, it was particularly fascinating,” she shared on the call. 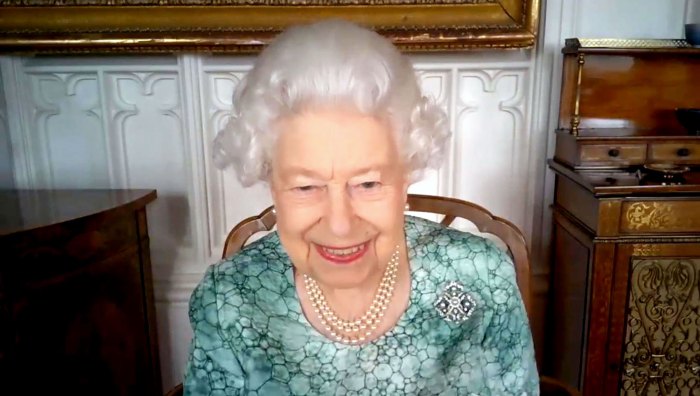 Dr. Maggie Aderin, who was also on the call, responded, “It must have been very terrifying to be the first one, and not really knowing what was going to happen.”

Queen Elizabeth II replied, “Well, yes — and if you could come back again. That’s very important!”

The royal family’s official Twitter account tweeted several photos from the meeting. In one picture, Prince Edward — the queen and Prince Philip‘s youngest child — shaking hands with Neil Armstrong, who was also present.

During the call on Friday, Queen Elizabeth II was briefed on the latest news from the NASA Mars Perseverance mission. She was shown several snaps from the surface of Mars.

“It’s fascinating to see the pictures of Mars — it’s unbelievable really to think one can actually see its surface,” she said.

Buckingham Palace released a statement responding to Harry, 36, and Meghan’s interview on Tuesday, March 9. The royal household addressed allegations of racism stemming from incidents that occurred before they stepped down from their roles as senior members of the royal family in 2020.

“The whole family is saddened to learn the full extent of how challenging the last few years have been for harry and Meghan. The issues raised, particularly that of race, are concerning,” the statement obtained by Us Weekly. “While some recollections may vary, they are taken very seriously and will be addressed by the family privately.”

The statement ended, “Harry, Meghan and Archie will always be much loved family members.”

During the interview, the Duke of Sussex and Suits alum, 39, spoke publicly about the years leading up to their decision to step back from royal duties. Harry alleged that racism “was a large part” of their reasoning for leaving. 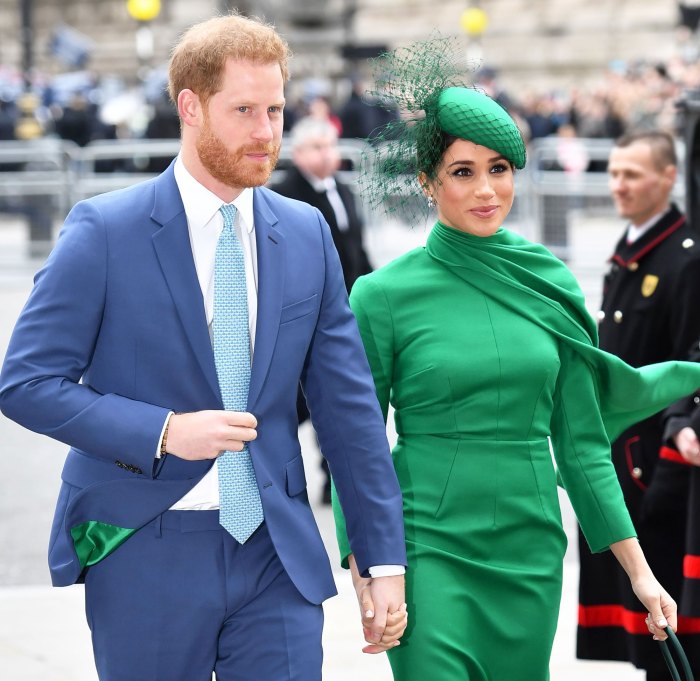 “I took matters into my own hands. It was, like, I need to do this for my family,” he said in the special. “This is not a surprise to anybody. It’s really sad that it’s gotten to this point, but I’ve got to do something for my own mental health, my wife’s and for [our son] Archie’s as well, because I could see where this was headed.”

The couple announced their decision to step back from their roles in the British royal family in January 2020. They stayed in Canada initially and relocated to Los Angeles in March of that year.