Queen Elizabeth II will observe an eight-day mourning period after the death of her husband, Prince Philip, on Friday, April 9.

For the following week, the 94-year-old monarch will not work, putting a hold on all laws and state affairs that require her approval. Other members of the royal family will also halt their royal engagements. According to tradition, the country will continue to mourn Philip with members of the family and parliament and representatives are likely to wear black armbands on their clothes. After the eight days, the queen will resume her royal duties in private for 30 days. 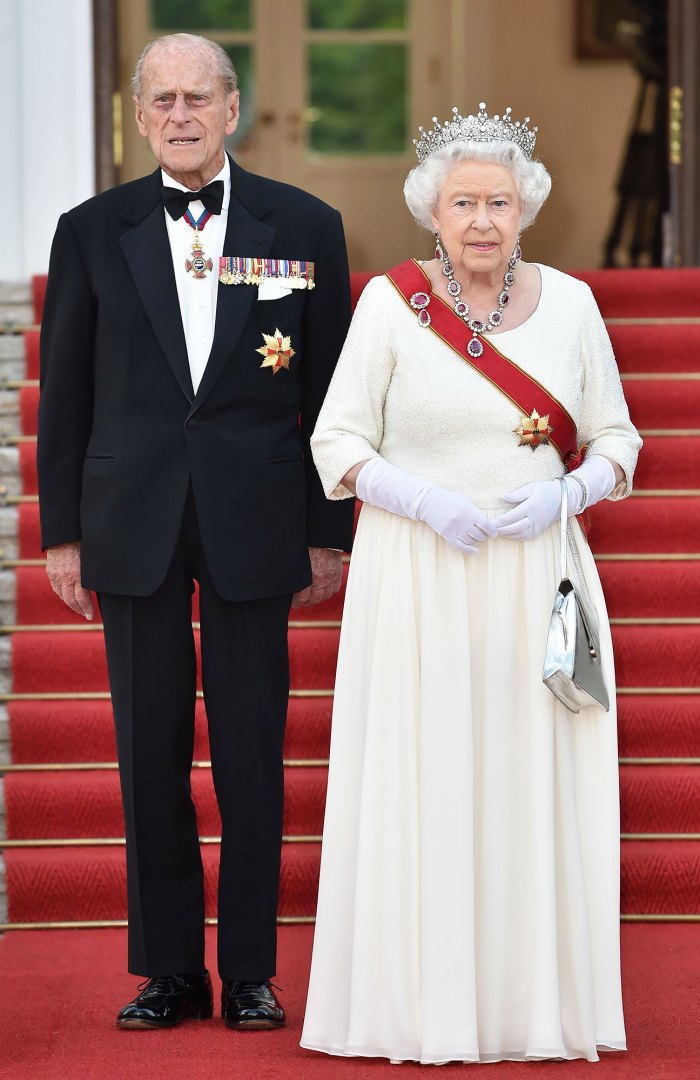 Furthermore, flags will be flown at half-mast in the U.K. While the flags outside of Buckingham Palace and Windsor Castle never lower, even after the death of a family member, all Commonwealth countries will also lower their flags.

The palace announced on Friday that Philip died at the age of 99, two months before his 100th birthday, via a family statement.

“It is with deep sorrow that Her Majesty The Queen has announced the death of her beloved husband, His Royal Highness The Prince Philip, Duke of Edinburgh. His Royal Highness passed away peacefully this morning at Windsor Castle,” the statement read. “The Royal Family join with people around the world in mourning his loss. Further announcements will be made in due course.”

The Duke of Edinburgh’s passing was also marked with a framed version of the statement outside of the palace on Friday. It may not be up for long, however, with royal reporter Omid Scobie tweeting, “Due to the pandemic and current national lockdown, it will be removed shortly to avoid crowds gathering.”

Last month, Philip was released from the hospital following a 28-day stay. He underwent heart surgery after he was admitted to King Edward VII’s Hospital as a “precautionary measure” on February 16.

The duke is survived by the queen, whom he married in 1947, their four children, Prince Charles, Princess Anne, Prince Andrew and Prince Edward, his eight grandchildren and his nine great-grandchildren.