The monarch, 94, hosted a retirement ceremony on Tuesday, April 13, for her former Lord Chamberlain, The Earl Peel.

“The Earl Peel had an audience of The Queen” the royal family’s official website read. “[The Earl Peel] delivered up his Wand and Insignia of Office as Lord Chamberlain and the Badge of Chancellor of the Royal Victorian Order and took leave upon relinquishing his appointment as Lord Chamberlain, when Her Majesty invested him with the Royal Victorian Chain.” 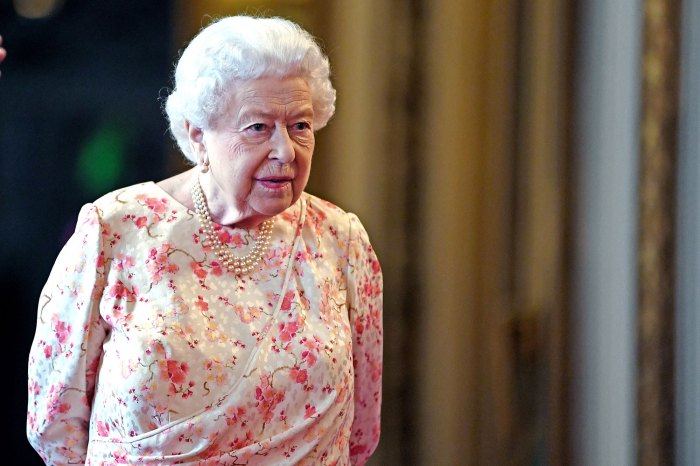 According to the website, the former Lord Chamberlain retired on March 31. Buckingham Palace confirmed just one week later that the Duke of Edinburgh passed away at age 99.

The queen, who will turn 95 later this month, is currently in the midst of an eight-day mourning period for her husband. At this time, a hold has been put on all laws and state affairs that require her approval.

Still, certain events require her attendance. The palace noted members of the royal family will “undertake engagements appropriate to the circumstances” during the mourning period.

The royal matriarch was married to Philip for over seven decades. Royal expert Ingrid Seward shared insight into the pair’s “enduring” romance with Us Weekly on Monday, April 12, noting that Philip always made the queen laugh.

“When they were together, they could share everything,” the Prince Philip Revealed author exclusively told Us. “I think it actually would have been an almost impossible job for someone to do on their own. So it was a partnership, a very unique partnership.”

The couple’s youngest son, Prince Edward, and his wife, Sophie, spoke on how their family was coping in an interview with The Sun on Saturday, April 10.

“The queen has been amazing,” the Countess of Wessex, 56, said. Sophie also noted that the monarch is “thinking of others before herself.” 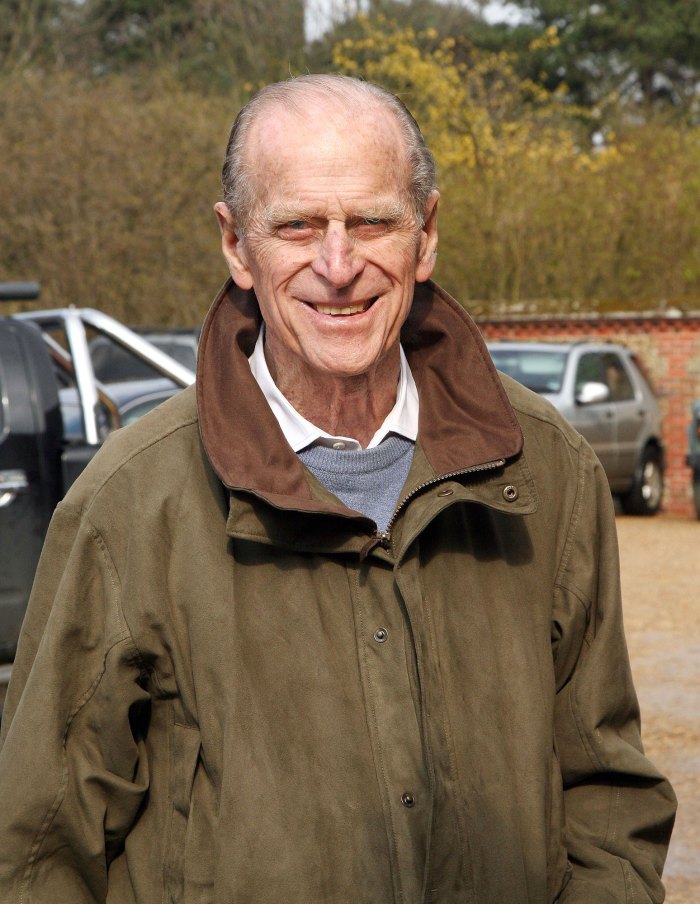 The queen will once again make a public appearance on Saturday, April 17, when she attends her husband’s funeral with her relatives.

While Philip will not be given a state funeral due to the COVID-19 pandemic, the royal family — including both Prince William and Prince Harry — will gather to mourn their beloved patriarch.

The brothers, whose relationship has been fraught for quite some time, haven’t seen each other in over a year. In January 2020, Harry, 36, and his wife, Meghan Markle, announced their decision to leave their duties as working members of the royal family. Earlier this year, the duo participated in a tell-all interview with CBS about their time at the palace that further upset Harry’s family, shortly after it was confirmed that the Sussexes were not returning to their senior royal duties.

“I think that they’ll behave very well [at the funeral] and … there will be a degree of interaction,” royal biographer Andrew Morton told Us exclusively of Harry and William, 38, on Tuesday. “They will be cordial, as opposed to friendly.”