THE Queen has been photographed beaming with joy as she attends the Royal Windsor Horse Show, after her whistlestop Scotland tour.

Her Majesty wrapped up Royal Week yesterday – a stint which has seen her undertake a range of engagements across the country – in time to catch the second day of the show today.

Her Majesty the Queen looked thrilled to be watching the Royal Windsor Horse Show – which was said to be one of her favourite events of the yearCredit: Max Mumby 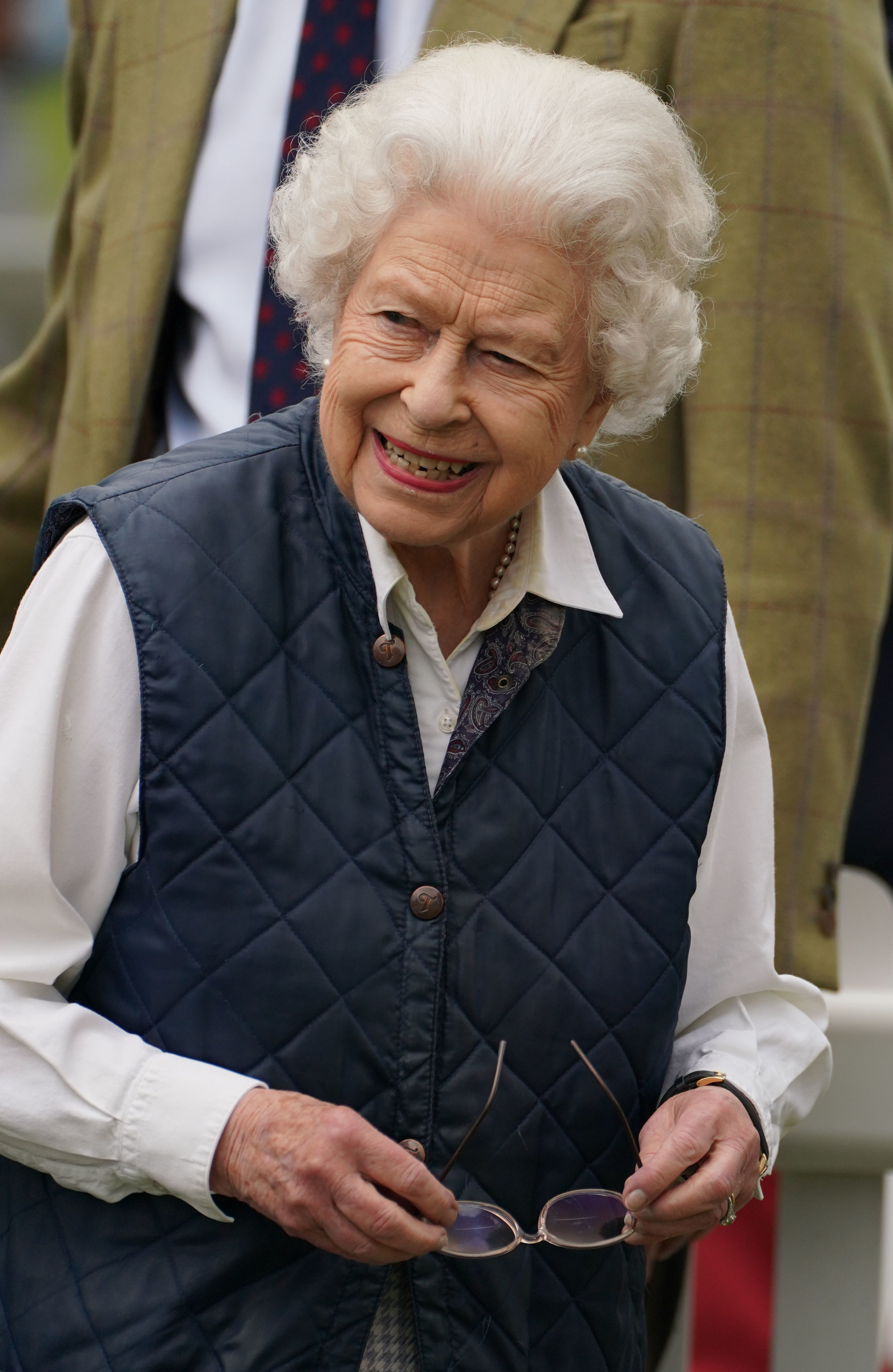 The Queen’s public appearance comes the day after her grandsons reunited to unveil a statue of their mother, DianaCredit: PA

The show is said to be one of her favourite events of the year, with the royal having attended every single year since it began as a wartime fundraising event back in 1943.

She was sporting a big smile while watching the show.

The show was cancelled last year due to the coronavirus pandemic, and went online instead.

The Queen’s public appearance comes the day after her grandsons reunited – to unveil a memorial status of their mother Diana on what would have been the late Princess’ 60th birthday.

Harry and Wills reportedly headed back to Kensington Palace to chat privately after the ceremony, while the Duchess of Cambridge was said to have acted as a “peacekeeper”.

There had been speculation over how the brothers would be with each other as they came face-to-face for the first time since Prince Philip’s funeral. 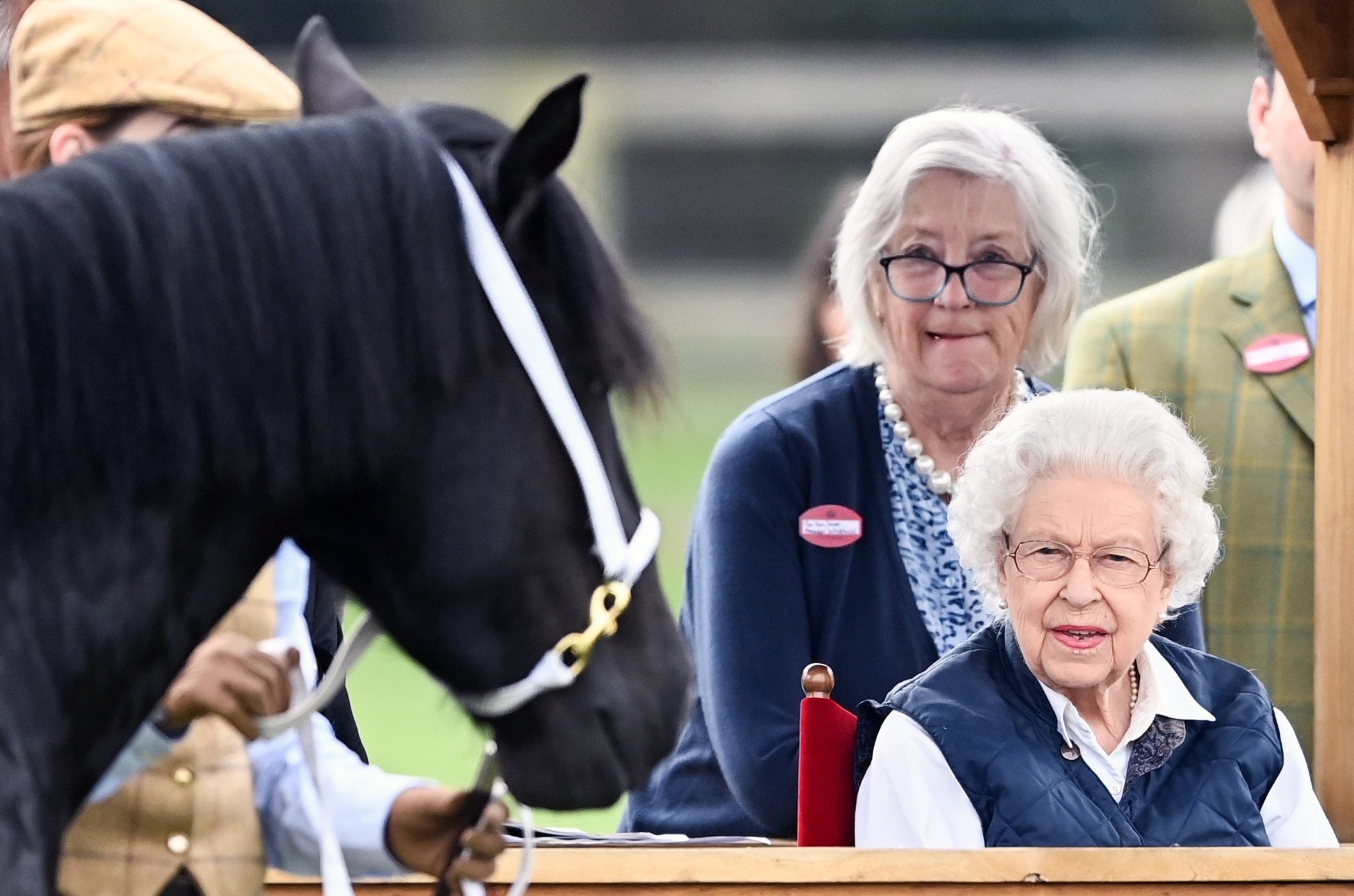 Her Majesty was not among guests at the statue unveiling in Kensington Palace yesterdayCredit: Rex 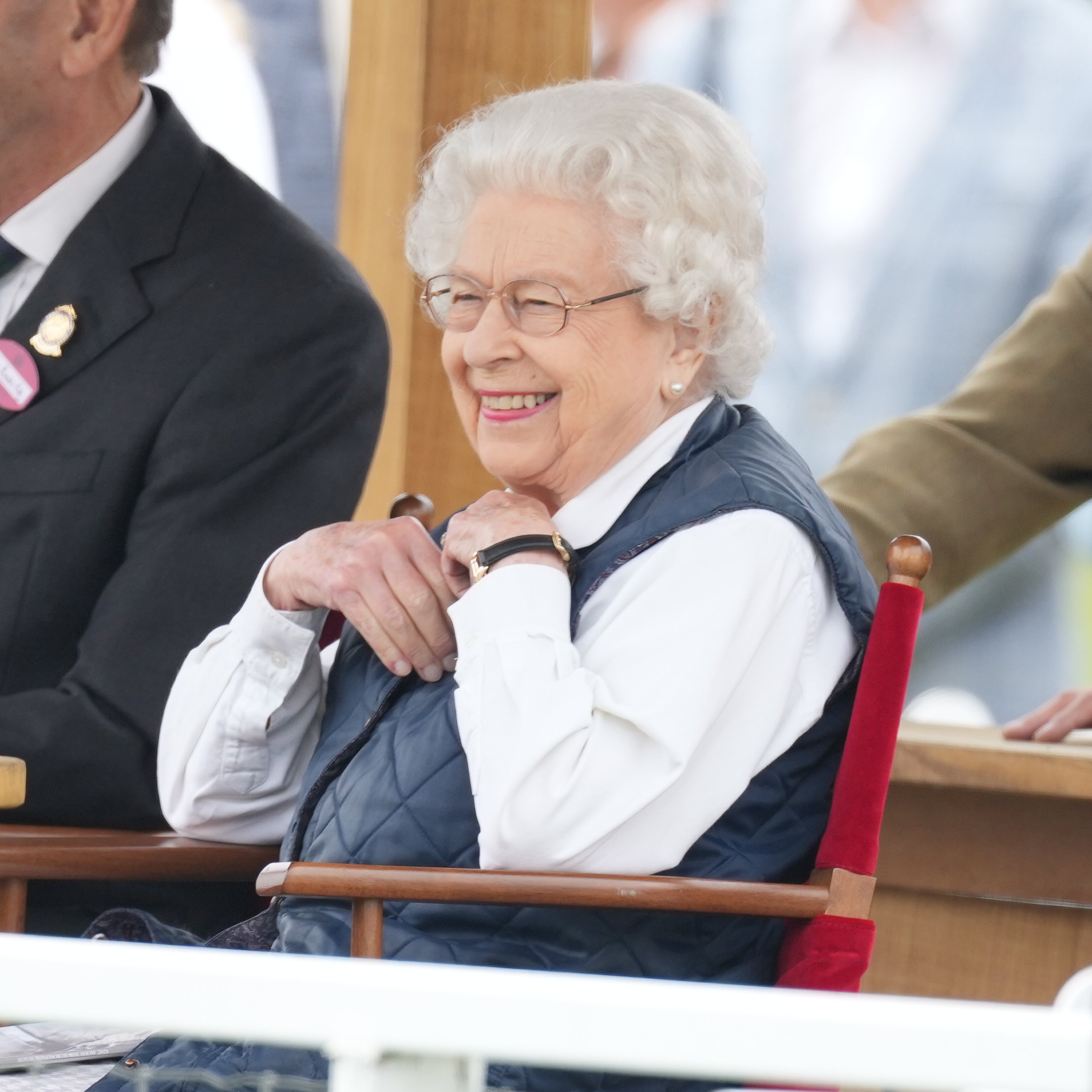 The horse show was cancelled last year due to the coronavirus pandemic, and went online insteadCredit: James Whatling 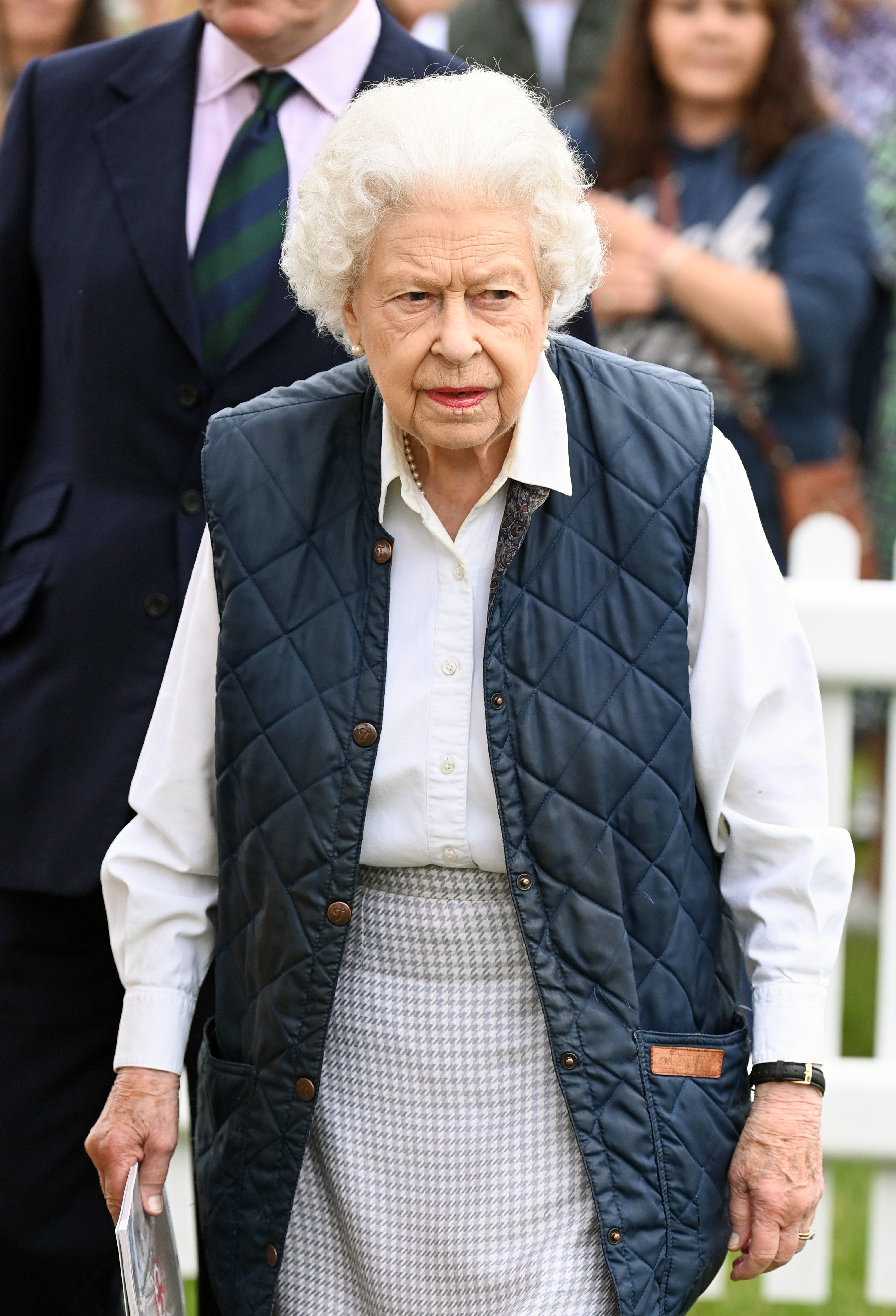 The Queen wrapped up the Royal Tour of Scotland yesterdayCredit: Rex

Her Majesty was not among guests at the statue unveiling in Kensington Palace yesterday.

The Queen showed no signs of concern over her grandsons’ reunion as she visited the Edinburgh Climate Change Institute (ECCI) at The University of Edinburgh on Thursday morning, to learn about their work to combat climate change.

The engagement marked the Queen’s final engagement of this year’s Royal Week, which has seen Her Majesty undertake a range of engagements celebrating Scottish community, innovation and history.

In a series of tweets last Sunday, Buckingham Palace emphasised the Queen’s long-standing links to Scotland.

It said: “Tomorrow, The Queen will arrive in Scotland for #RoyalWeek2021 Royal Week, or ‘Holyrood Week’, takes place each Summer as The Queen and Members of the Royal Family undertake visits across Scotland celebrating Scottish culture, achievement and communities.

“Her Majesty is connected to Scotland by ancestry and deeply held affection. As well as spending family Summers at Balmoral Castle, The Queen has visited almost every area of Scotland from the Outer Hebrides to Dumfries, meeting Scots from all walks of life.”

The Queen was once said to never be happier than when she was at Balmoral, where the family spent their time riding, fishing or walking.

It is her private home, handed down through generations of royals after being bought for Queen Victoria by Prince Albert in 1852.

Philip, too, loved the outdoor life that was synonymous with their annual break, which stretched from the end of July into October. 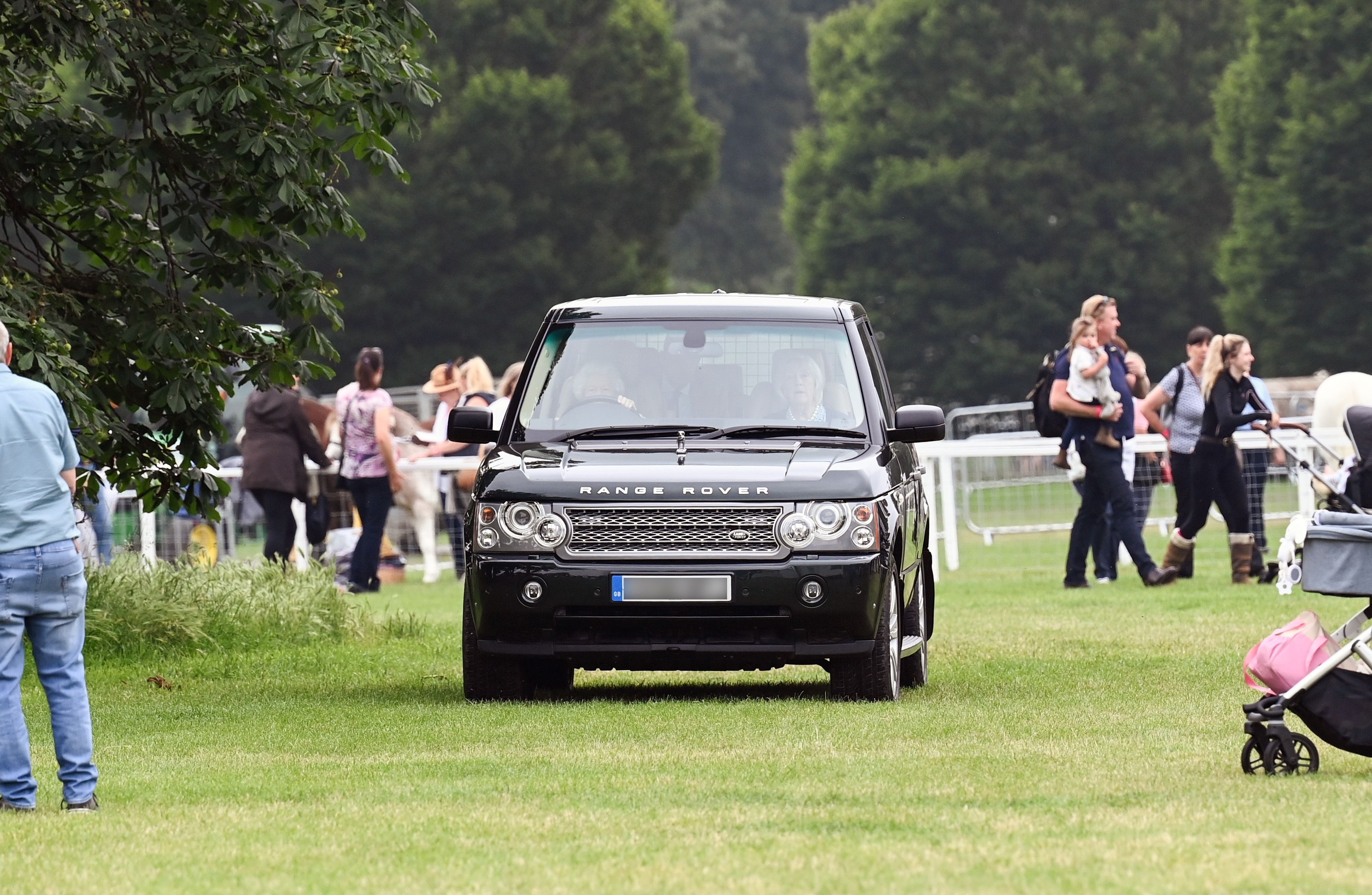