A PROUD mum was forced to defend herself after showing off her fully-stocked freezer filled with tasty home cooked meals.

Hoping to inspire others, the woman was shocked by the response she got after revealing her meal-prep efforts were actually for her 30-year-old-son – who doesn’t even live with her.

The proud mum stocked up her freezer full of meal for her 30-year-old sonCredit: Facebook

The woman shared a snap of her freezer on Facebook showing dozens of meals including pasta, curries and beef casserole.

She wrote that her son could “always let himself in for a feed” whenever he wanted, despite not living at home.

“He knows there’s always a selection in the freezer. If I can, you can,” she wrote, adding it “only take one day a month.”

However the doting mum was forced to turn comments off on her post after copping an “overwhelming” amount of negative comments, Mail Online reports. 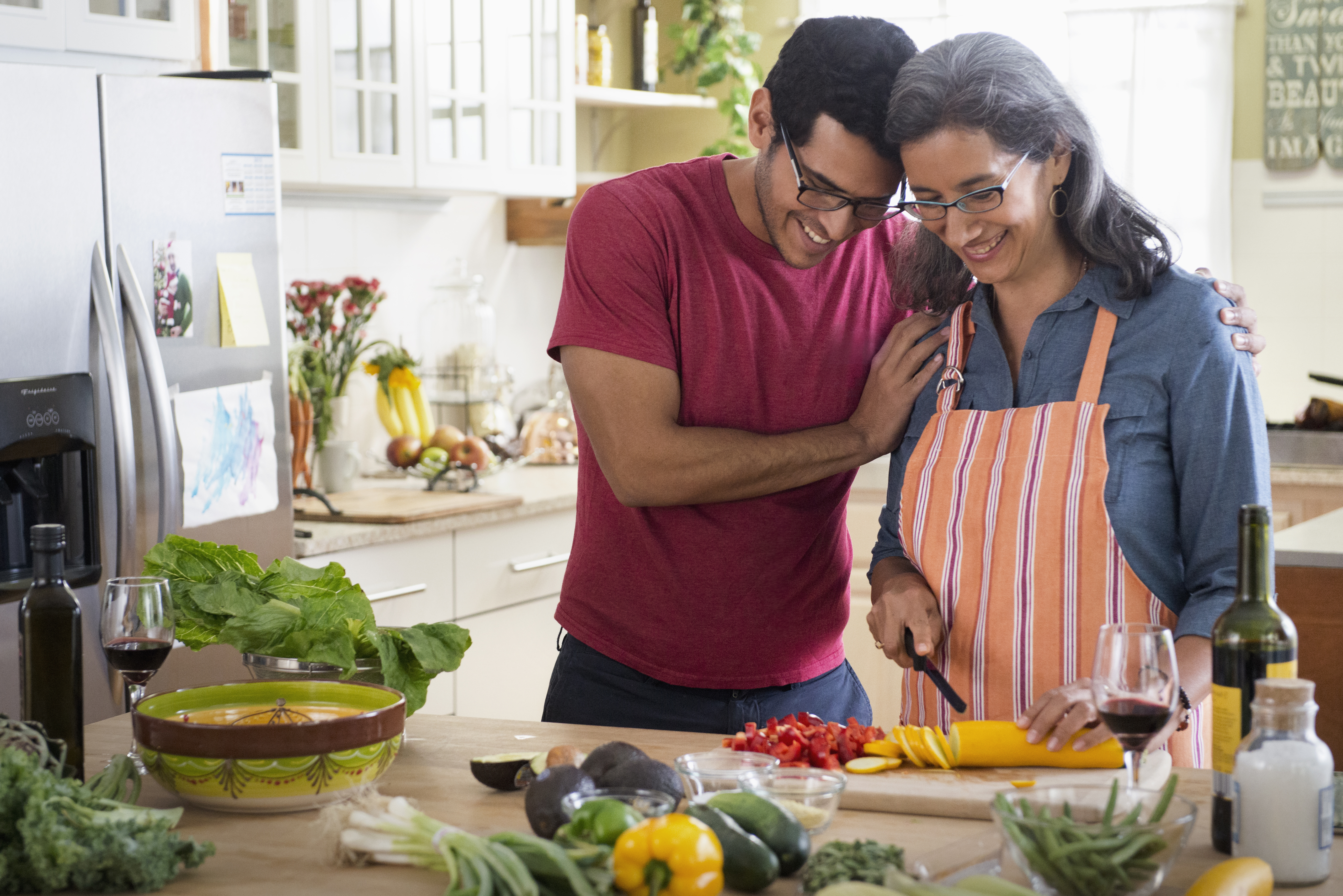 He doesn’t live with her but he often ‘lets himself in for a feed’Credit: Getty

She later updated her post to explain she’d been bombarded and had no choice but to take action.

“This post was meant to inspire, not judge,” she said.

“I am turning of comments as this is becoming very overwhelming, love to you all, life can be wonderful no matter what.”

Despite the plague of criticism she received, many praised the impressive meal prep, insisting she was a “wonderful mumma.”

“I hope I do the same for my son because I love cooking,” one person commented.

“My mum is exactly like you; she feeds me when I am there and I am over 30,” another wrote.

We also shared how this mum-of-16 reveals clever dinner time hack that makes feeding her bumper brood a breeze.

Meanwhile, this mum is trolled for being a lazy mum – her babies go to sleep when they want & she makes her girl, 6, clean and cook for herself.

And check out this woman who says ‘my ex hid where he lives to avoid paying child support – so I catfished him, got his address & now he has to pay $23k’.