Speaking to NME, Project Zomboid developer Chris Simpson has shared that in terms of multiplayer, The Indie Stone is taking “a lot of cues” from GTA RP, a popular mod for Grand Theft Auto 5 that lets players roleplay as a citizen of Los Santos.

Simpson, who is a coder and managing director at The Indie Stone, said that the popularity of GTA RP, and the community that has formed around it, has helped to shape what he envisions Project Zomboid‘s multiplayer as offering in the future.

“One big thing I’d like to see is really lean into the roleplay aspect and maybe have some kind of Dungeon Master-y type functionality to aid in storytelling and multiplayer. It’s basically to really push the creative storytelling in the game in various ways. There’s more gameplay features – things like amputation, stuff like that – that we really want to add, but with me it’s all about having reasons to get YouTube videos with cool stories to watch and pushing, encouraging that – giving people the tools to do that.”

“Zomboid‘s always had a strong roleplay community, but the way GTA roleplay took off, seeing what people are capable of doing in terms of creativity, and craft, and just basically building a little world to live in? It just adds this whole element to the game,” said Simpson, before adding “It’s the ultimate emergent storytelling – it’s definitely a big influence. We’re taking a lot of cues from that community in particular, in terms of [Project Zomboid‘s] direction.”

On the subject of multiplayer, Simpson also teased that The Indie Stone has “some tech work to do to be able to push for 64 [players]. We do have desires to get to 128, but that’s on the wish list – we don’t know for certain if we’d ever reach that.”

“Depending on how expansive modded maps become in the future, if we had the sufficient map size for it, you could feasibly imagine ten servers connected together – each of them with 128 players – and you’ve effectively got an MMO-type situation. This is all on the wish list – I can’t promise any of this, but this is the direction we’d like to push the multiplayer.”

Project Zomboid has become one of the most-played games on Steam since the release of Build 41. At time of writing, it’s number 23 on SteamDB‘s chart of most played games.

In other news, Paradox Interactive has announced that Crusader Kings 3 is coming to consoles on March 2022. 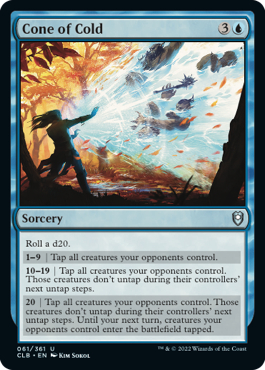 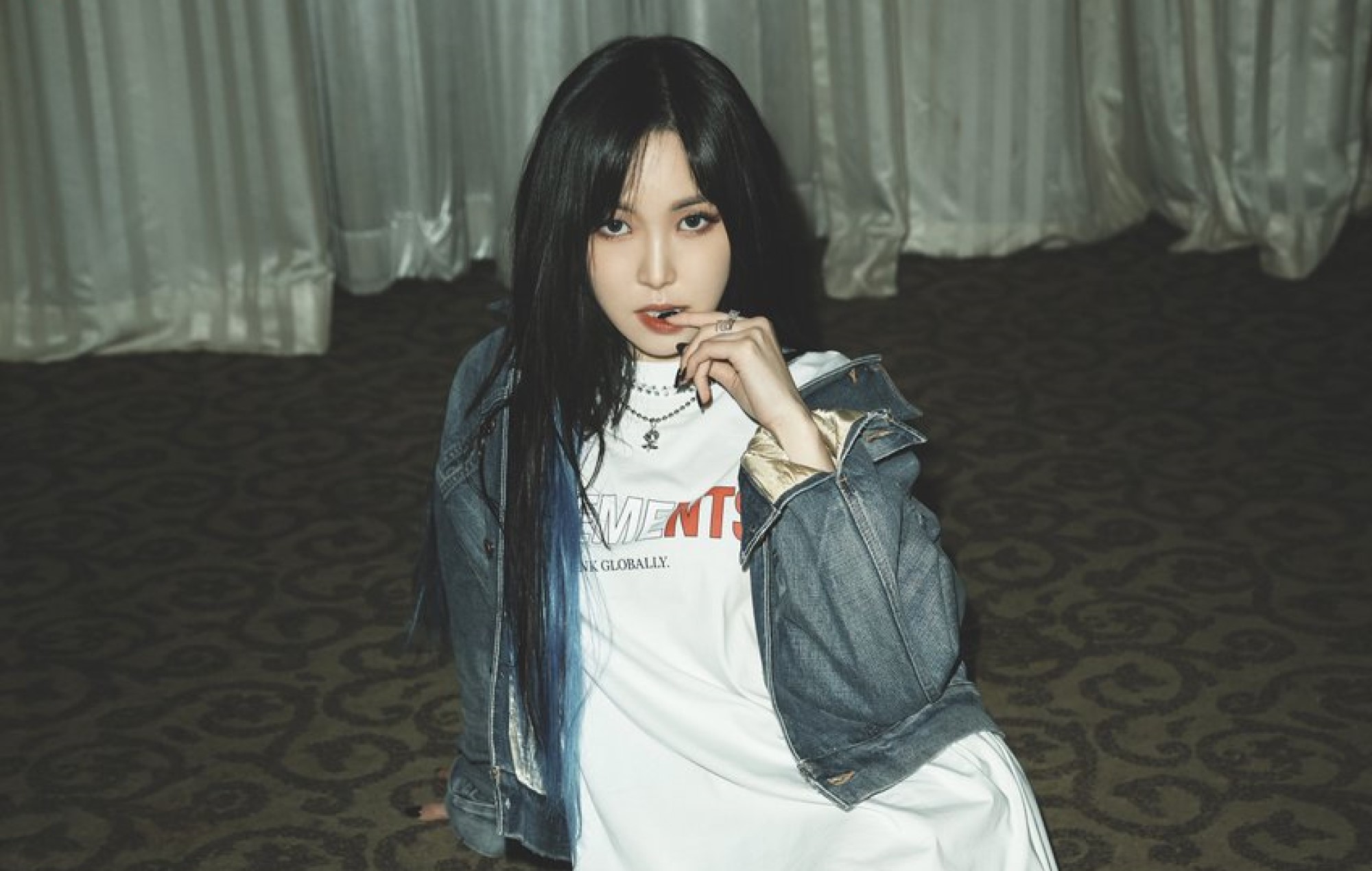 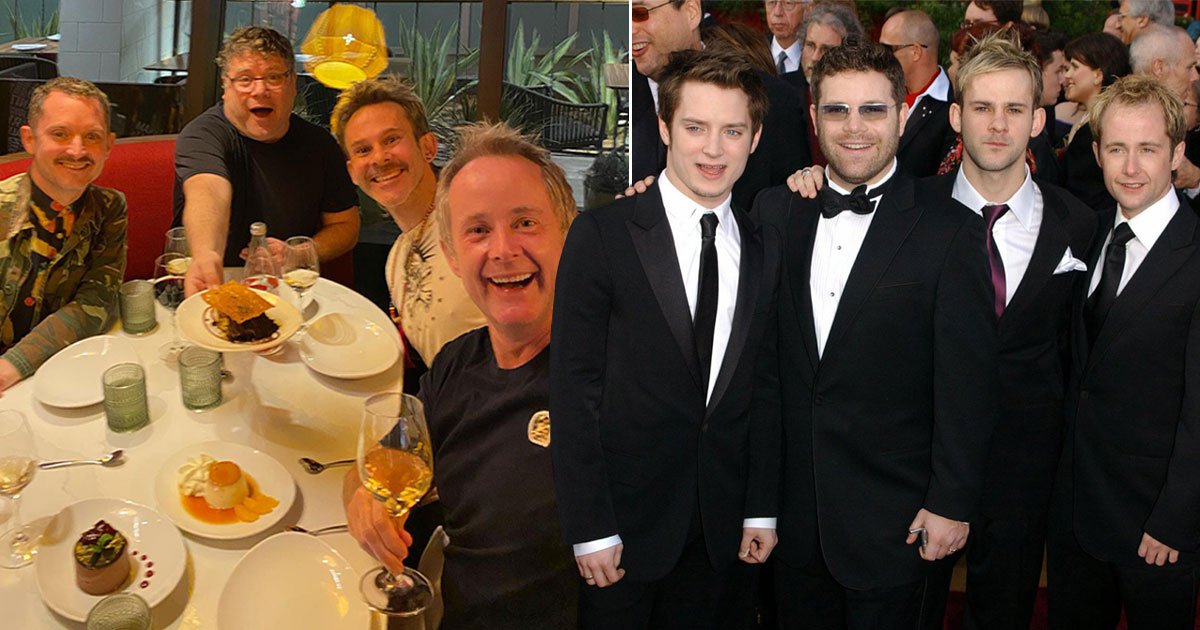