Still brothers. Prince William and Prince Harry plan to meet to break the ice before they are publicly reunited to install a statue of their late mother, Princess Diana, on what would have been her 60th birthday, a source exclusively reveals in the new issue of Us Weekly.

“For all their differences, the two are still totally bonded on preserving their mother’s legacy,” the source tells Us, noting that William, 38, and Harry, 36, will put on a united front in public at the July 1, 2021, event no matter what. “It’s a real shame that they’re on such bad terms going into this because it’s going to be very emotional.”

The princes initially commissioned the Diana statue in 2017 “to mark the twentieth anniversary of her death and recognize her positive impact in the U.K. and around the world.” After plans were delayed, William and Harry released a rare joint statement in August 2020 to provide an update on the tribute to Diana, who died in 1997 at the age of 36. 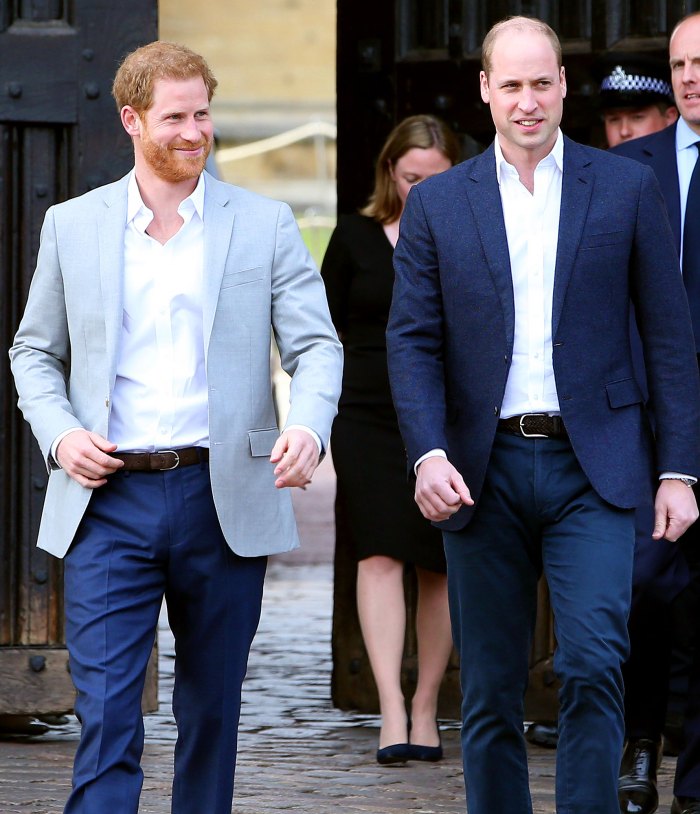 While William and Harry have been at odds in recent years, their family drama made headlines again earlier this month when the Duke of Sussex and wife Meghan Markle made a series of accusations about how they were treated by the palace before announcing their plans to step back from their senior duties in January 2020.

In addition to making allegations about Duchess Kate making Meghan, 39, cry, and the palace not taking the Suits alum’s mental health issues seriously, the couple claimed during the CBS tell-all that someone in the family had concerns about their son Archie’s skin color before he was born in 2019. After Buckingham Palace released a statement about the “concerning” claims, William was asked about the situation during an engagement with Kate, 39.

“We’re very much not a racist family,” he told reporters on March 11, adding, “I haven’t spoken to [Harry] yet, but I will.”

Gayle King later revealed that Harry spoke to both William and their father, Prince Charles.

“The word I was given was that those conversations were not productive, but they are glad they at least started a conversation,” the broadcast journalist said on CBS This Morning on Tuesday, March 16.

While some insiders believe that the interview deepened the rift between the brothers, one palace insider tells Us that their late mother could still bring them together: “Diana would not want her sons to be in this bitter fight — and William and Harry both know that all too well.”