A hard goodbye. Prince William and Duchess Kate mourned the death of their family dog, Lupo, nine years after welcoming him into the royal family.

The Duke and Duchess of Cambridge, both 38, shared the news via their Kensington Royal Instagram account on Sunday, November 22.

“Very sadly last weekend our dear dog, Lupo, passed away,” the couple captioned a photo of their late pup. “He has been at the heart of our family for the past nine years and we will miss him so much.”

The English Cocker Spaniel was bred from Ella, a dog owned by Kate’s parents, Michael and Carole Middleton. Kate’s brother, James Middleton, gifted Lupo to William and Kate as a wedding present in 2011.

“My little treat to them was to give them a puppy,” James, 33, told ABC News at the time. “And Lupo was their gift.”

“Nothing can ever prepare you for the loss of a dog,” he wrote. “For those who have never had a dog, it might be hard to understand the loss. However for those who have loved a dog know the truth: a dog is not just a pet; it is a member of the family, a best friend, a loyal companion, a teacher and a therapist.”

James continued, “There isn’t much of a rule book on how to grieve for a dog, but I’ve said a prayer, lit a candle and taken Ella (Mum) for a long walk to spend time remembering Lupo.” 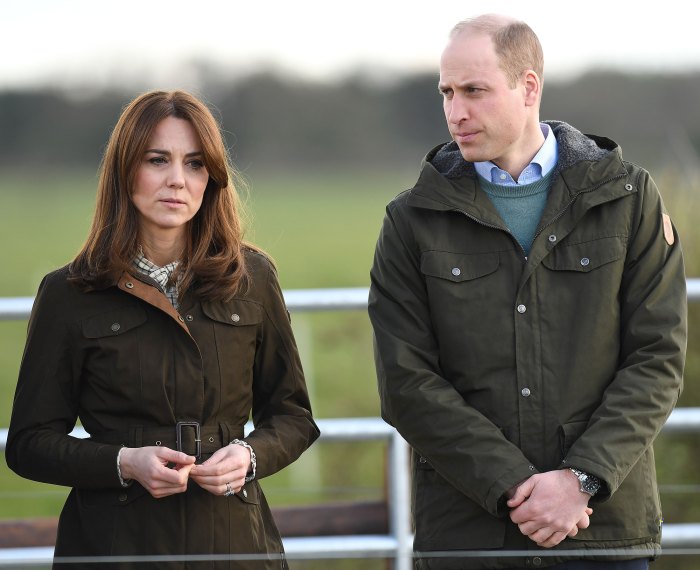 The mental health advocate closed out his post, writing, “Rest in peace Lupo. Tilly & Mini will be waiting for you. You will always be remembered and your legacy will live on forever. Good Boy.”

William and Kate named Lupo, which means wolf in Italian, after her paternal great-grandmother, Olive Christiana Lupton. The Lupton family crest has three wolves on it.

Lupo has been an important member of the royal family, arriving before William and Kate welcomed their three children, Prince George,7, Princess Charlotte, 5, and Prince Louis, 2. Lupo even appeared in George’s first and second official family portraits.