But despite all the luxuries that come with growing up Royal, Prince William and Kate Middleton are eager to give their three children as normal an upbringing as possible.

Prince William and Kate Middleton reportedly want Charlotte and Louis to have their own careers independent of the Royal FamilyCredit: PA 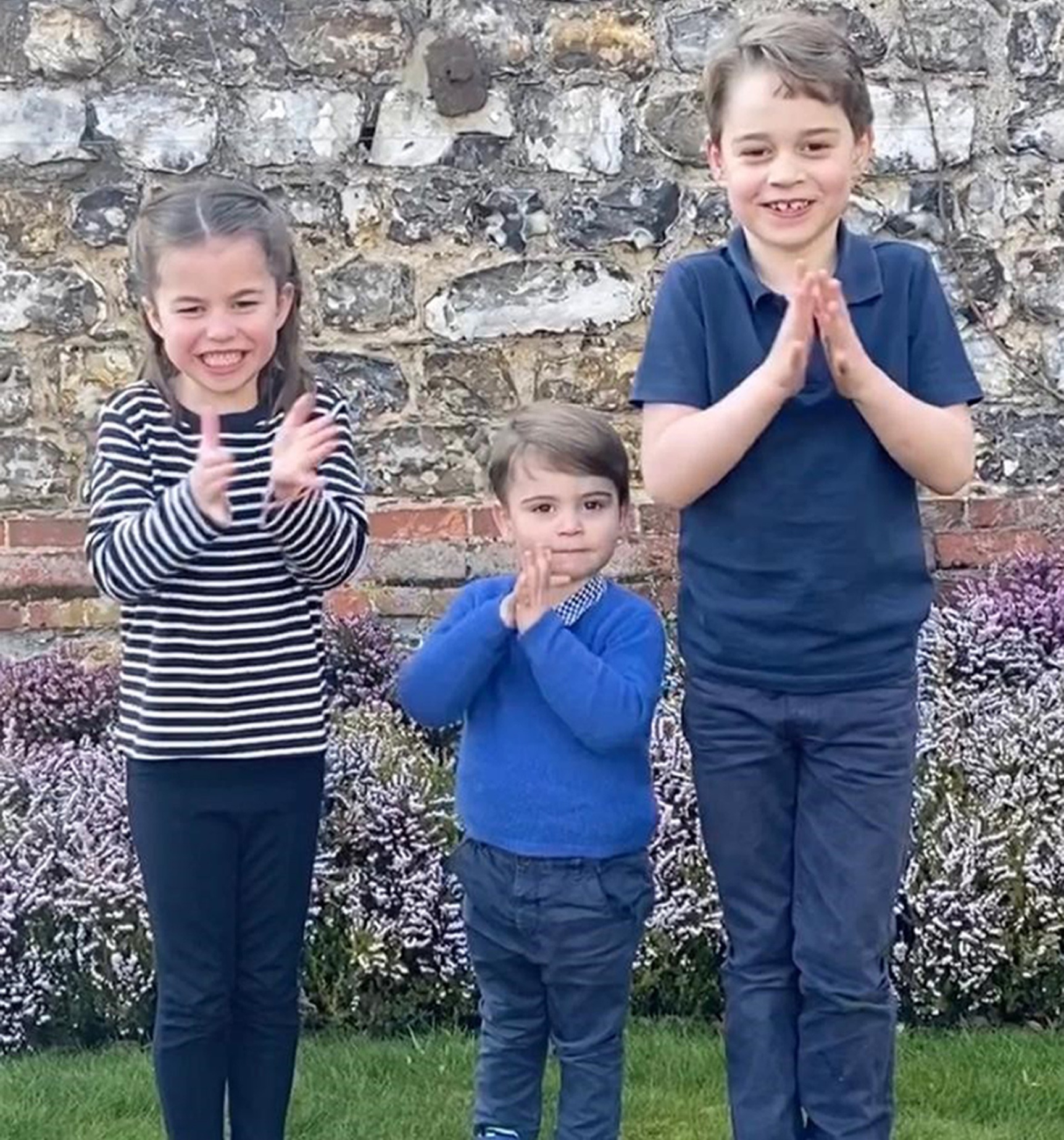 The couple reportedly want to ‘get the balance right’ for their two youngest childrenCredit: PA

As their eldest son George will one day become King, it’s been reported that the Duke and Duchess of Cambridge want Charlotte and Louis to pursue their own careers independent of the Royal Family.

However, the couple are eager to ensure they “get the balance right” with their two youngest children.

Instead of working as full-time royals, the expert suggested Charlotte and Louis may be encouraged to forge a career path like Princess Eugenie and Princess Beatrice have.

She claimed: “[William and Kate] don’t want history to repeat itself and Prince Louis seem like a royal hanger-on and go down the Duke of York path.”

Describing Prince Charles‘ plans for a “slimmed down” monarchy, the expert added: “We might be seeing fewer royals in the future than we’re used to.”

Although Beatrice and Eugenie live in royal residences with their husbands and children, the sisters have pursued their own careers – but still appear at royal events such as Trooping the Colour.

The expert continued: “In the next decade, everything is going to change. And in conjunction with the fact there are going to be fewer royals, is a recalibration of what it means it be a royal.’

“It’s probably a good idea for when Trooping the Colour happens, for us not to see such a vast array of royals on the balcony at Buckingham Palace.

“It begs the question, who are all these people and what are they doing?”

It comes as Prince Harry and Meghan Markle were stripped of this royal residence they were supposed to inherit when Charles becomes King.

In more Royal Family news, we looked inside Kate Middleton’s Italian gap year where her mum teased her about the hot Italian waiters.

Plus all hail style queen Kate Middleton! This is how she’s still slipping into the same outfits after 10 years and three kids.