Still on the mend. Prince Philip was moved to another hospital in London after two weeks of treatment.

“The Duke of Edinburgh was today transferred from King Edward VII’s Hospital to St Bartholomew’s Hospital where doctors will continue to treat him for an infection, as well as undertake testing and observation for a pre-existing heart condition,” Buckingham Palace said in a statement on Monday, March 1. “The duke remains comfortable and is responding to treatment but is expected to remain in hospital until at least the end of the week.”

Philip was admitted to King Edward VII’s Hospital on February 16. At the time, a palace spokesperson said it was a “precautionary measure” as the 99-year-old had been feeling “unwell.” One week later, Buckingham Palace revealed that Philip was “receiving medical attention for an infection,” telling royal watchers that he was “not expected to leave the hospital for several days.” 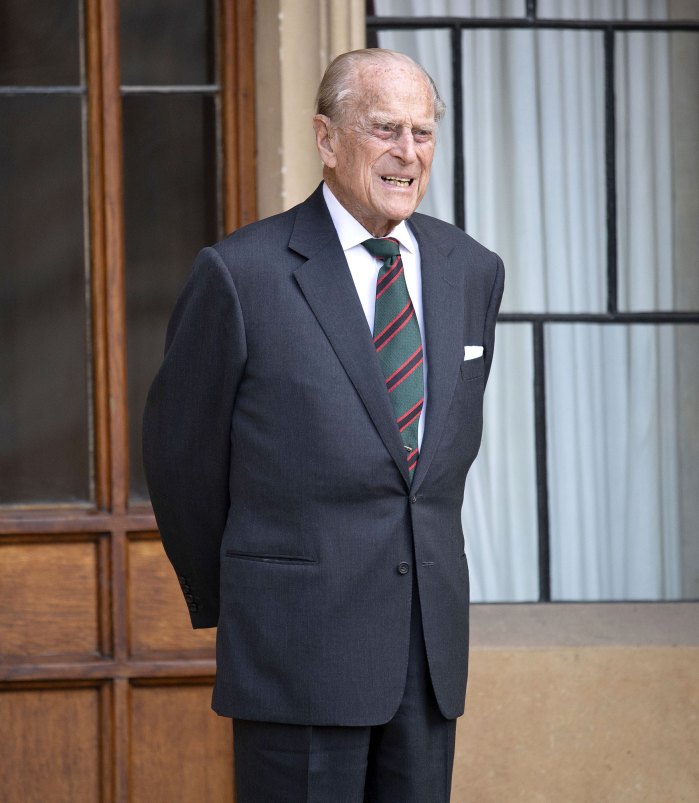 Prince William gave an update on his grandfather’s condition on February 22 while visiting a coronavirus vaccination center in Norfolk, England. He told reporters, “He’s OK. They’re keeping an eye on him.”

As her husband of 73 years battles the infection, Queen Elizabeth II has been “leaning on her loved ones for support,” a source exclusively told Us Weekly.

“It’s a lot to take on. But as usual, Elizabeth is handling the stress and sadness with great dignity,” the insider said on Thursday, February 25. “Prince William, Duchess Kate, Duchess Camilla and Prince Charles and Princess Beatrice are rallying around Elizabeth; even Princess Eugenie who has just given birth is checking in.” 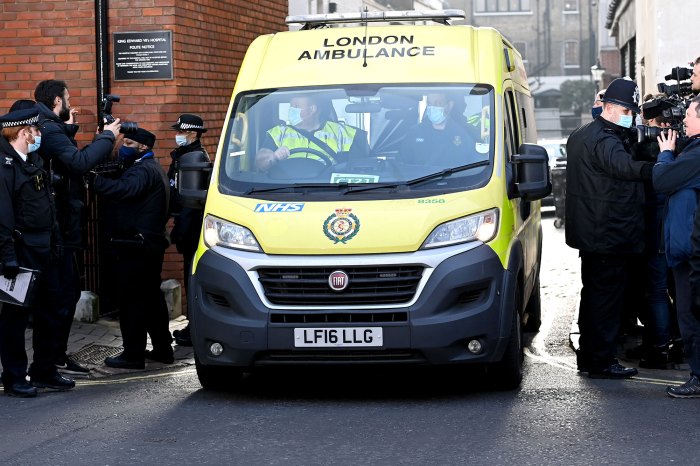 The source noted that Charles, the 72-year-old heir apparent to the British throne, has particularly made “a real effort to step up,” telling Us that his 94-year-old mother “is the first to admit that he has been her pillar of strength.”

Philip retired from public duties in August 2017 and spent much of the COVID-19 lockdown at Windsor Castle in Berkshire, England, with the queen. Buckingham Palace announced on January 9 that the couple had received their coronavirus vaccines.

Philip was last hospitalized in December 2019 for a preexisting condition. He was released four days later.