Back to the palace. Prince Philip was released from the hospital on Tuesday, March 16, after a one-month stay.

The 99-year-old was spotted leaving King Edward VII’s Hospital in London at approximately 10:30 a.m. local time in the back seat of a black car with two masked security guards in the front. He was later photographed waving to photographers as he arrived at Windsor Castle, where he has spent much of the past year in quarantine with his wife, Queen Elizabeth II, amid the COVID-19 pandemic. 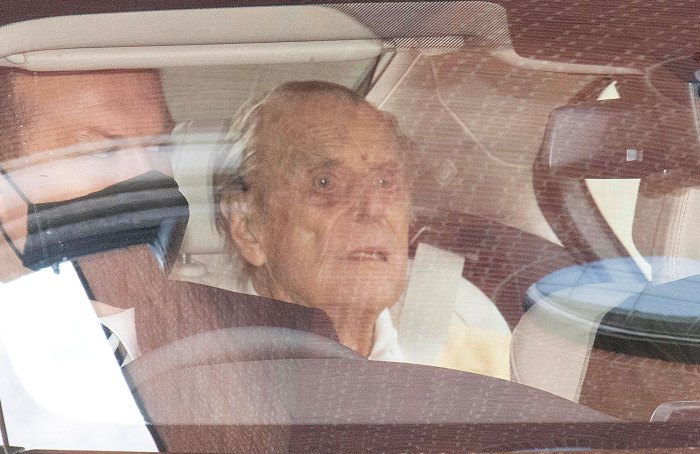 Philip was admitted to King Edward VII’s Hospital on February 16 as a “precautionary measure,” a palace spokesperson said at the time. One week later, it was revealed that he had been battling an infection unrelated to the novel coronavirus, which he and the queen, 94, had been vaccinated against in January.

At 28 days, it was Philip’s longest hospital stay ever. He previously spent four days at King Edward VII’s Hospital in December 2019 for an undisclosed preexisting condition. 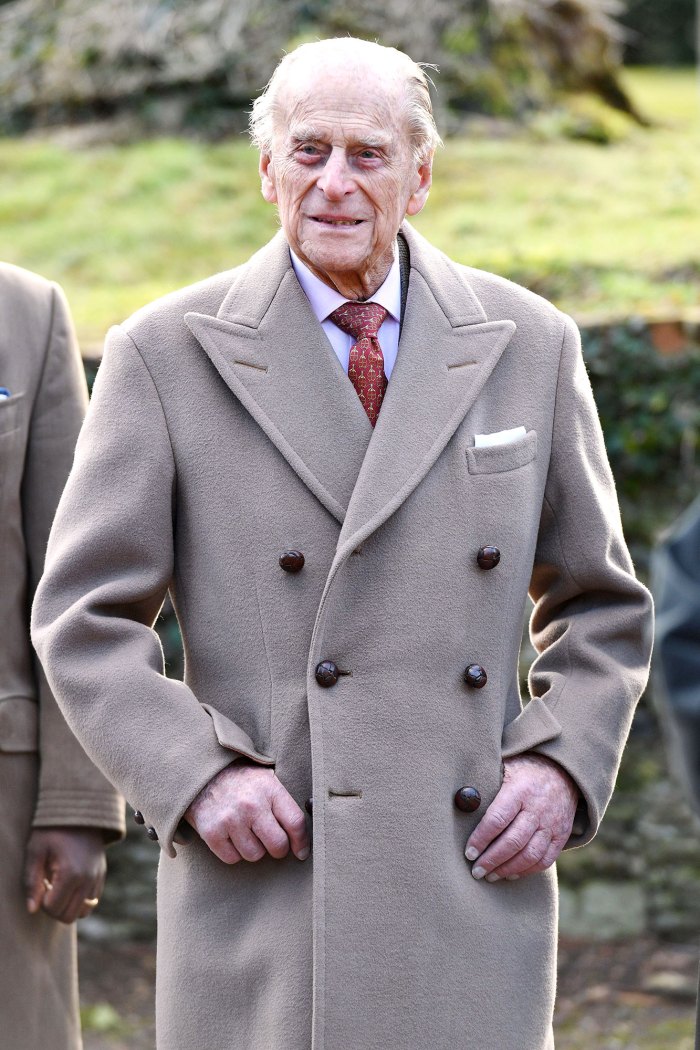 The royal’s hospitalization came at a tumultuous time for the British royal family. On February 19, Philip and Elizabeth’s grandson Prince Harry and his wife, Meghan Markle, confirmed that they were not returning as working royals following their step back in early 2020. Sixteen days later, the Duke and Duchess of Sussex’s explosive tell-all interview aired on CBS.

“It’s been a rough few weeks for the queen, that’s for sure,” a source exclusively told Us on February 24. “The situation with Harry and Meghan has been challenging, and on top of that, she’s distraught over her beloved husband’s health setback.”

During the TV special, Meghan, 39, revealed that she had called the monarch “just to check in” after hearing about Philip’s hospitalization.