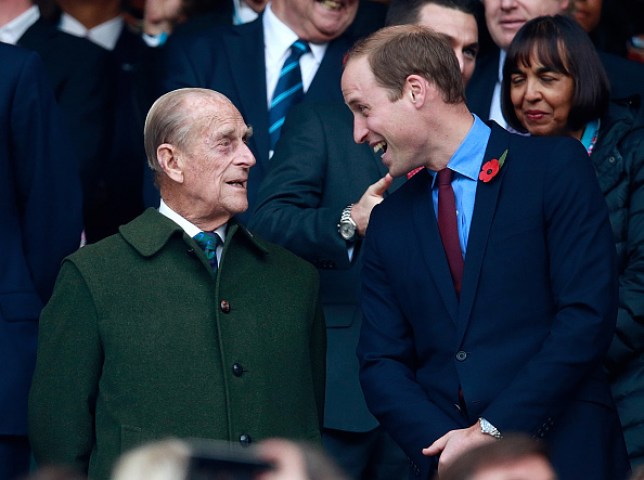 William will no longer appear at the Baftas this weekend (Picture: Phil Walter/Getty Images)

Prince William has withdrawn from this weekend’s Baftas following the death of his grandfather Prince Philip.

The Duke of Edinburgh – Bafta’s first president – died at Windsor Palace on Friday morning at the age of 99.

In the wake of the loss, the Duke of Cambridge, who is the current president of Bafta, will no longer deliver a speech for Sunday’s ceremony, Kensington Palace has confirmed.

William was due to feature on Saturday in a pre-recorded conversation with costume designer Jenny Beavan and make-up and hair designer Sharon Martin, talking about filming in lockdown and the craft of filmmaking.

On Sunday, William was scheduled to deliver a speech via video link, celebrating the resilience of the film industry over the past year.

However, he will no longer deliver this speech. 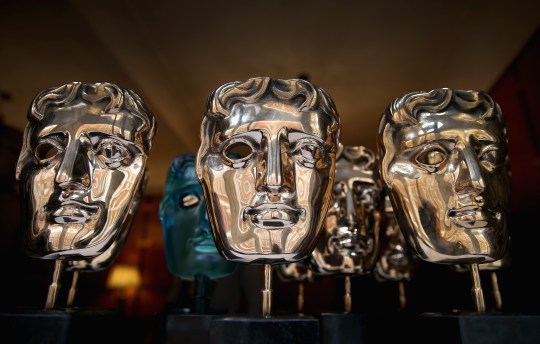 The organisation said in a statement: ‘In light of the Duke of Edinburgh’s passing, the Duke of Cambridge will no longer be part of Bafta programming this weekend.

‘Our thoughts are with the royal family, to whom we offer our deepest sympathy at this time.’

The Baftas will go ahead tonight and on Sunday after the BBC reinstated its regular programming, following a day of rolling news coverage on Friday.

The awards show will be a bit different this year, as eight winners will be revealed on Saturday night as Clara Amfo hosts the Opening Night show.

The Outstanding British Contribution to Cinema award will be the only in-person awards moment on the first night, which will be filmed live at the Royal Albert Hall, and viewers will also see a showcase of the nominated films.

The following night, Edith Bowman and Dermot O’Leary will host the full awards show live on BBC One, with the remaining 17 awards handed out.

The pair will be joined at the Royal Albert Hall by a small group of presenters, while all nominees and the audience will be tuning in virtually.

The Baftas Opening Night is on tonight at 8pm on BBC Two, while the Baftas are on from 7pm until 9pm on BBC One on Sunday night.