PRINCE Harry will donate the proceeds from his upcoming memoir to charity – despite his massive content deals with Netflix and Spotify.

Harry, 36, has been secretly writing a book about his life growing up in the Royal Family, his relationship with wife Meghan and raising his kids.

Prince Harry will be donating the proceeds from his book to charityCredit: AFP or licensors 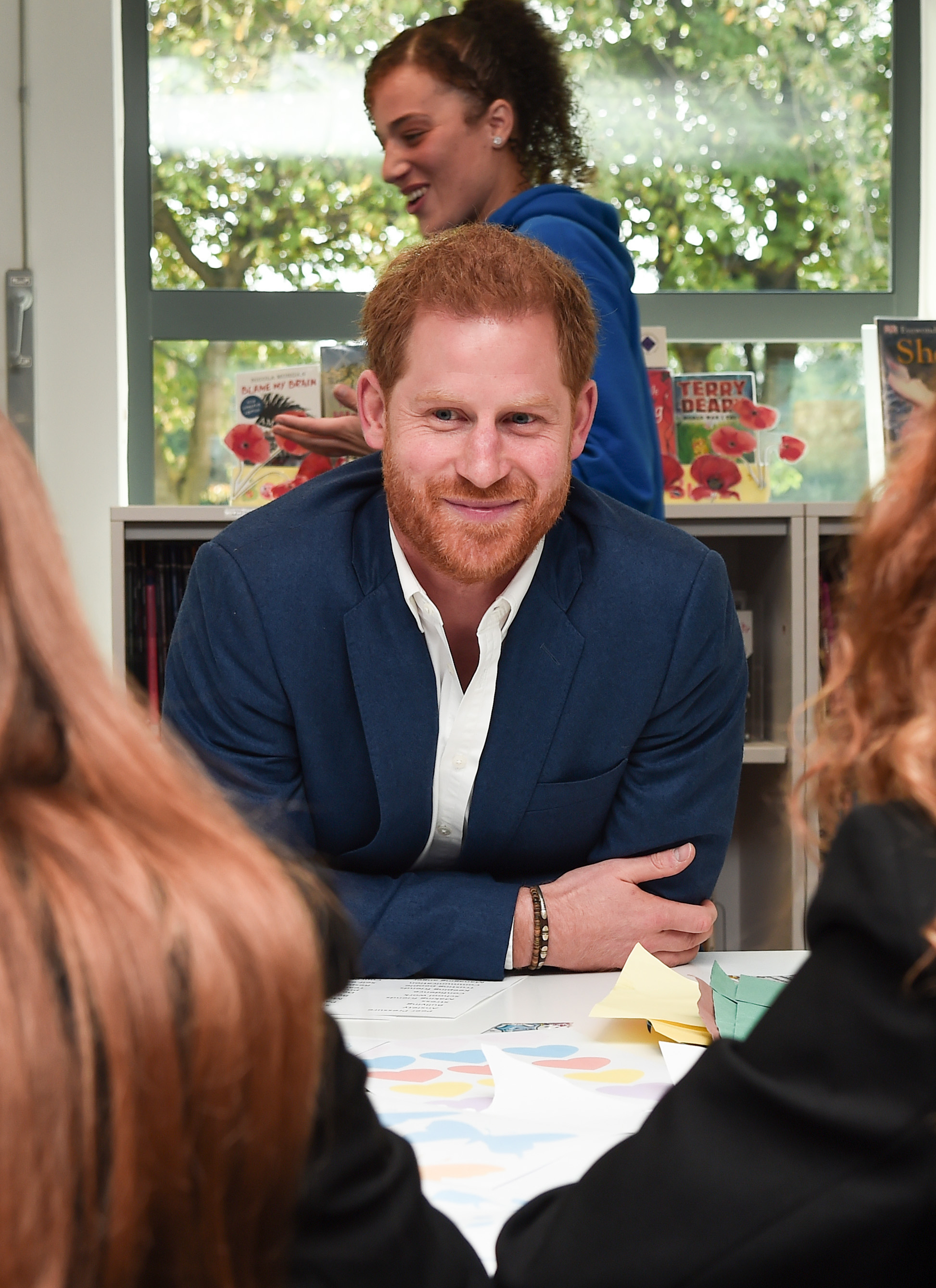 Although it’s unclear what the advance for the book was, Harry will be donating the profits to charity, according to the publisher Penguin Random House.

Harry and Meghan signed a massive £112m multi-year mega-deal with Netflix in 2020.

The couple agreed to a multi-year deal to produce nature series, documentaries and children’s programming.

Such projects were sought, Prince Harry had claimed in their explosive Oprah Winfrey interview in March, as his family had cut him off financially at the start of 2020 after announcing their Megxit plans.

Speaking to Oprah about the streaming deal, the 36-year-old said: “We didn’t have a plan.

“That was suggested by somebody else by the point of where my family literally cut me off financially, and I had to afford security for us.”

He added: “I’ve got what my mum left me, and without that, we would not have been able to do this [move to the US].”

The Duke and Duchess of Sussex’s Archewell Productions announced last Wednesday that a programme with the working title “Pearl” will be developed for the streaming service.

Meghan created the idea of the family-focused animated series, which was inspired by a variety of women from history.

She will serve as an executive producer with filmmaker David Furnish, who worked as a producer on Rocketman and Sherlock Gnomes.

“Like many girls her age, our heroine Pearl is on a journey of self-discovery as she tries to overcome life’s daily challenges,” Meghan said in a statement.

“I’m thrilled that Archewell Productions, partnered with the powerhouse platform of Netflix, and these incredible producers, will together bring you this new animated series, which celebrates extraordinary women throughout history,” she added.

In a statement, the duke, 36, said: “I’m writing this not as the prince I was born but as the man I have become.

“I’ve worn many hats over the years, both literally and figuratively, and my hope that in telling my story – the highs and lows, the mistakes, the lessons learned – I can help show that no matter where we come from, we have more in common than we think.

“I’m deeply grateful for the opportunity to share what I’ve learned over the course of my life so far and excited for people to read a firsthand account of my life that’s accurate and wholly truthful.”

Harry has reportedly been working on the book for about a year – with a manuscript originally due to be handed in to publishers next month.

However this was later pushed back until October, but the first draft is “almost completely written” according to Page Six.

A blurb from the publisher Penguin Random House reads: “In an intimate and heartfelt memoir from one of the most fascinating and influential global figures of our time, Prince Harry will share, for the very first time, the definitive account of the experiences, adventures, losses, and life lessons that have helped shape him.

The blurb says that the book will cover Harry’s “lifetime in the public eye from childhood to the present day, including his dedication to service, the military duty that twice took him to the frontlines of Afghanistan, and the joy he has found in being a husband and father”.

It also promises “an honest and captivating personal portrait”.