Clapping back? Friends of Prince Harry and Meghan Markle think Buckingham Palace’s investigation into bullying claims was a calculated move, a source tells Us Weekly exclusively.

“The assumption from friends close to Meghan and Harry is that the palace has released this statement to strike back at Harry and Meghan for doing the [tell-all] interview,” the insider adds. “The palace knows that they will not be cast in the best light by Harry and Meghan on Sunday and doesn’t want Harry and Meghan coming off as victims.” 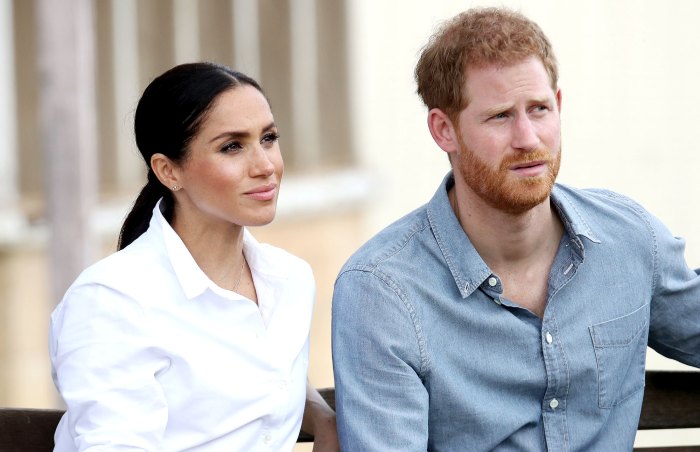 Harry, 36, and the Suits alum, 39, will go into detail about their royal exit, family ties and more during a sit-down interview on CBS on Sunday, March 7. Less than one week before the special was set to air, a report from The Times outlined allegations that Meghan mistreated her palace aides and staff ahead of her January 2020 step down from her senior royal role.

According to the publication, employees claimed that they were driven to tears after confrontations with the California native. On Wednesday, March 3, the palace responded to the concerning accusations.

“We are clearly very concerned about allegations in The Times following claims made by former staff of The Duke and Duchess of Sussex,” a statement to Us read. “Accordingly our HR team will look into the circumstances outlined in the article. Members of staff involved at the time, including those who have left the Household, will be invited to participate to see if lessons can be learned.”

The statement emphasized that the palace “does not and will not tolerate bullying or harassment” of any form. The source tells Us that those close to Harry and Meghan view it as “retaliation” for the upcoming TV interview. 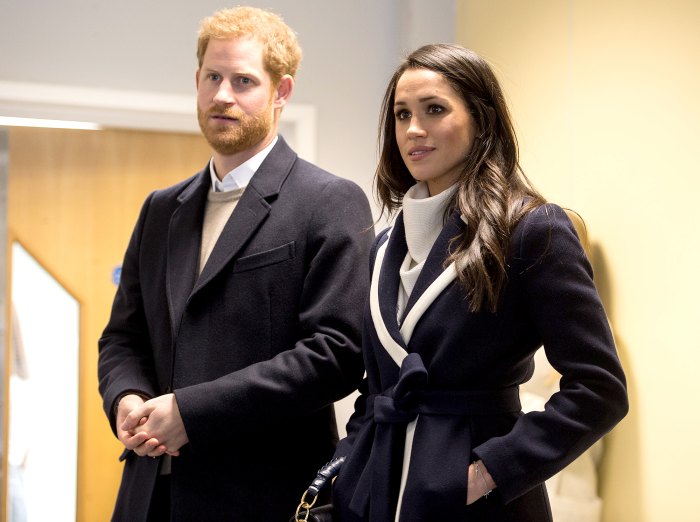 “The accusations of Meghan bullying staff members were mostly the palace and personal aides who were in charge of reminding Harry and Meghan about royal protocols. That’s why there was so much tension between Harry, Meghan and the palace aides mentioned in The Times,” the insider says.

The Sussexes’ communications team initially denied the claims in a statement to The Times, calling out the “calculated smear campaign based on misleading and harmful misinformation.” A rep for Meghan issued a separate response on Tuesday, March 2, noting that the philanthropist is “determined” to “set an example for doing what is right” and make a positive impact.

“The Duchess is saddened by this latest attack on her character, particularly as someone who has been the target of bullying herself and is deeply committed to supporting those who have experienced pain and trauma,” the spokesperson said in a statement to Us.