Motherly guidance! Prince Harry and Meghan Markle shared a message of hope for the new year while honoring their mothers, the late Princess Diana and Doria Ragland.

The couple posted “A Letter for 2021” on their new website for their Archewell foundation on Thursday, December 31, saying goodbye to 2020. 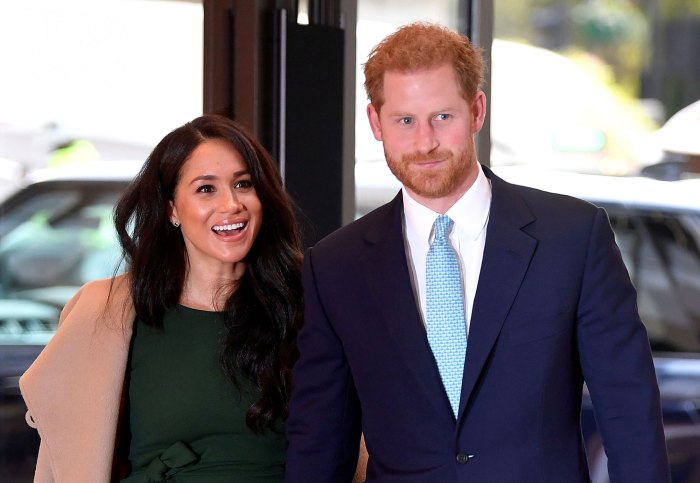 The former senior royals invited their readers to join them as “we work to build a better world, one act of compassion at a time.”

Alongside the heartfelt note, the pair shared photos from their childhoods — one of Harry on Diana’s shoulders and one of Meghan smiling next to Ragland.

The website, which launched in October, also features Archewell’s mission, identified as “compassion in action,” which is broken into three parts. 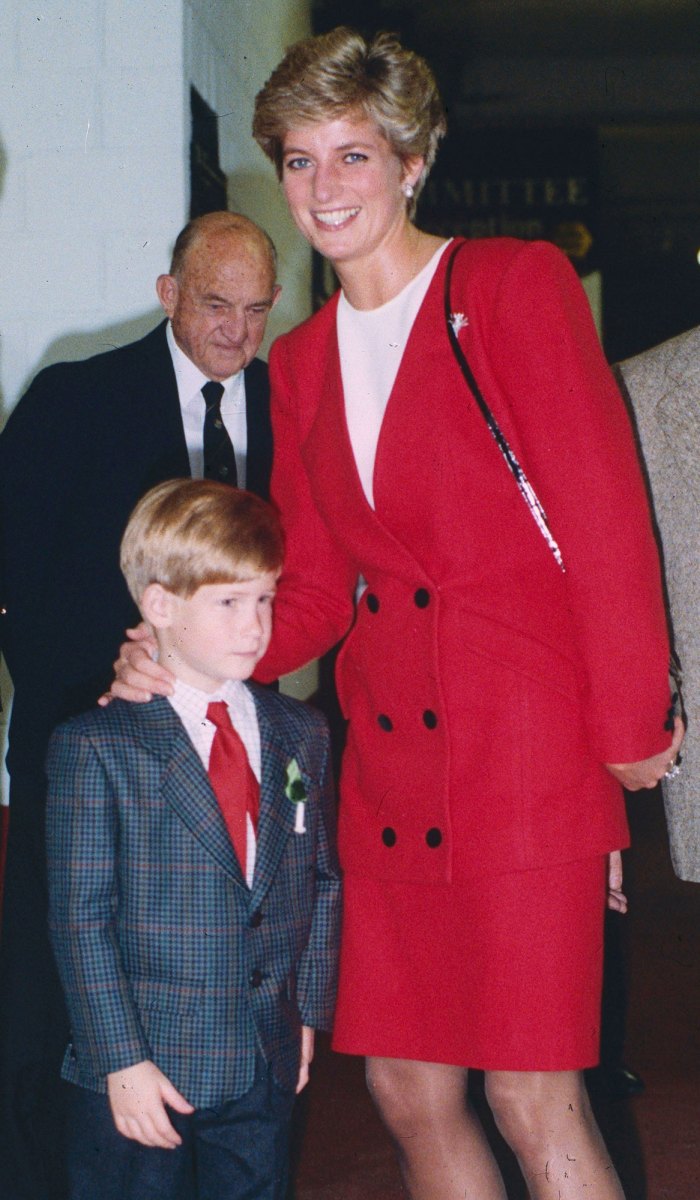 “Archewell, through its non-profit work as well as creative activations, drives systemic cultural change across all communities,” the mission statement reads. There are also links to the Archewell Foundation, “Archewell Audio” and Archewell Productions.

Two days prior, the couple released their first podcast episode, in which their 19-month-old son, Archie, made an appearance.

Archie repeated “Happy New Year” after his parents shared the sentiment with their listeners on the Tuesday, December 29, episode of the “Archewell Audio” episode. 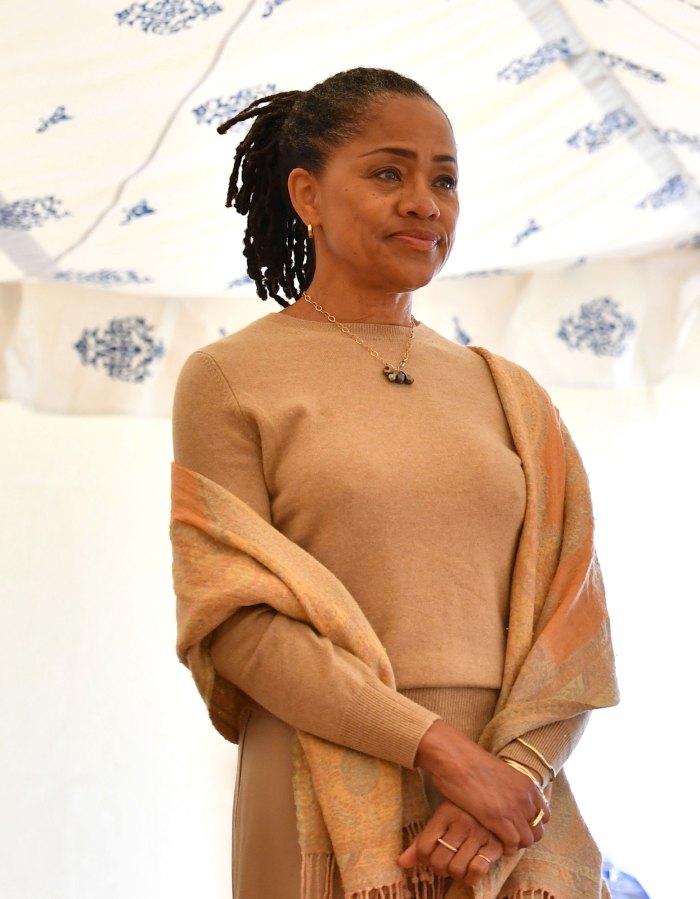 Earlier in the clip, the pair reflected on 2020 and what they hope to take away from the rough year, which included Meghan, 39, suffering a miscarriage and Harry’s father, Prince Charles, and brother, Prince William, battling COVID-19.

“As we come to the end of this year and look to the future, let’s hold onto the lessons we’ve learned about how important it is to take care of one another, and how meaningful our connections are — even when they’re physically impossible,” the former military pilot, 36, said.

The couple’s podcast launch came shortly after they announced their partnership with Spotify earlier this month. The podcast deal is the latest venture from Harry and Meghan, who revealed in September that they signed a multiyear deal with Netflix to produce films, docuseries, scripted series and children’s programming.