PRINCE Harry and Meghan Markle have been accused of being “out of touch” by royal experts who say that in five years time “no one will be listening to them.”

Meghan Markle and Prince Harry have been accused of being “out of touch” by royal expertsCredit: Getty 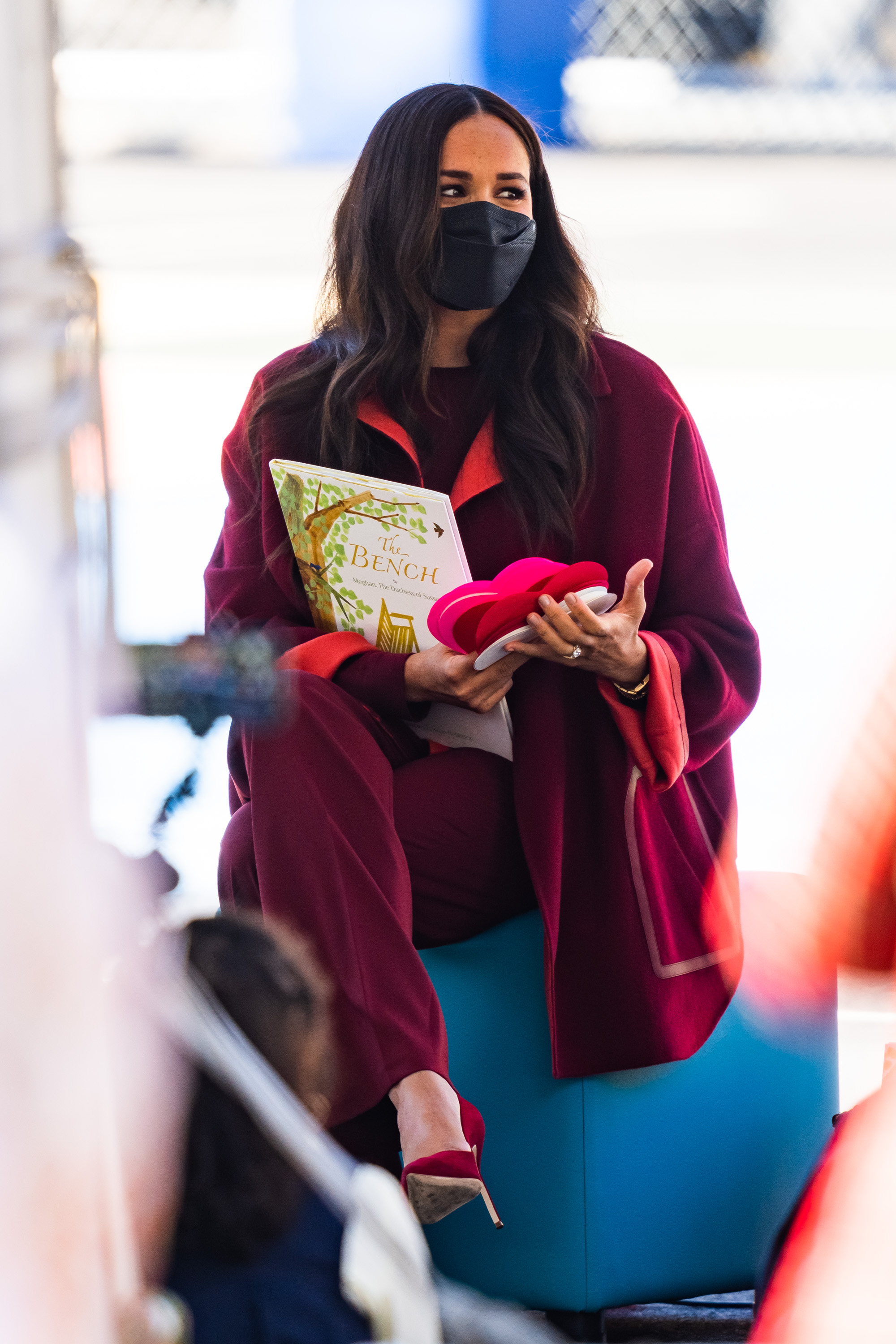 The Duchess of Sussex read her book The Bench to schoolchildren while dressed in £5,500 suit by designer Loro Piana.

Nicholl said that the engagement could actually be counterproductive and could damage the couple’s image.

Speaking on the show she said: “Turning up at an underprivileged school in Harlem in a couture coat that costs more than the combined incomes of most of those parents at the school – it doesn’t make any sense. It just shows them to not be in touch.”

Author and royal expert Robert Jobson agrees, telling the programme: “If they’d been shielded by the ‘royal umbrella’, they wouldn’t be falling into so many of these traps, and they’d probably still have a degree of popularity, and a chance to have a voice.

“I don’t think that in five years’ time people will be listening.”

Nicholl said that although Meghan and Harry may be fading out of focus, there is another royal couple stepping in to take their place in the Fab Four.

Commenting on the appearance of Prince Charles, Camilla and the Duke and Duchess of Cambridge at the recent premiere of No Time To Die, Nicholl said: “This is the future line-up. We’re looking at a very new ‘Fab Four’.

“This time a couple of years ago we were writing about a very different ‘Fab Four’: Meghan and Harry, William and Kate.

“And of course that didn’t turn out to be so fabulous. This is the future of the royal family.” 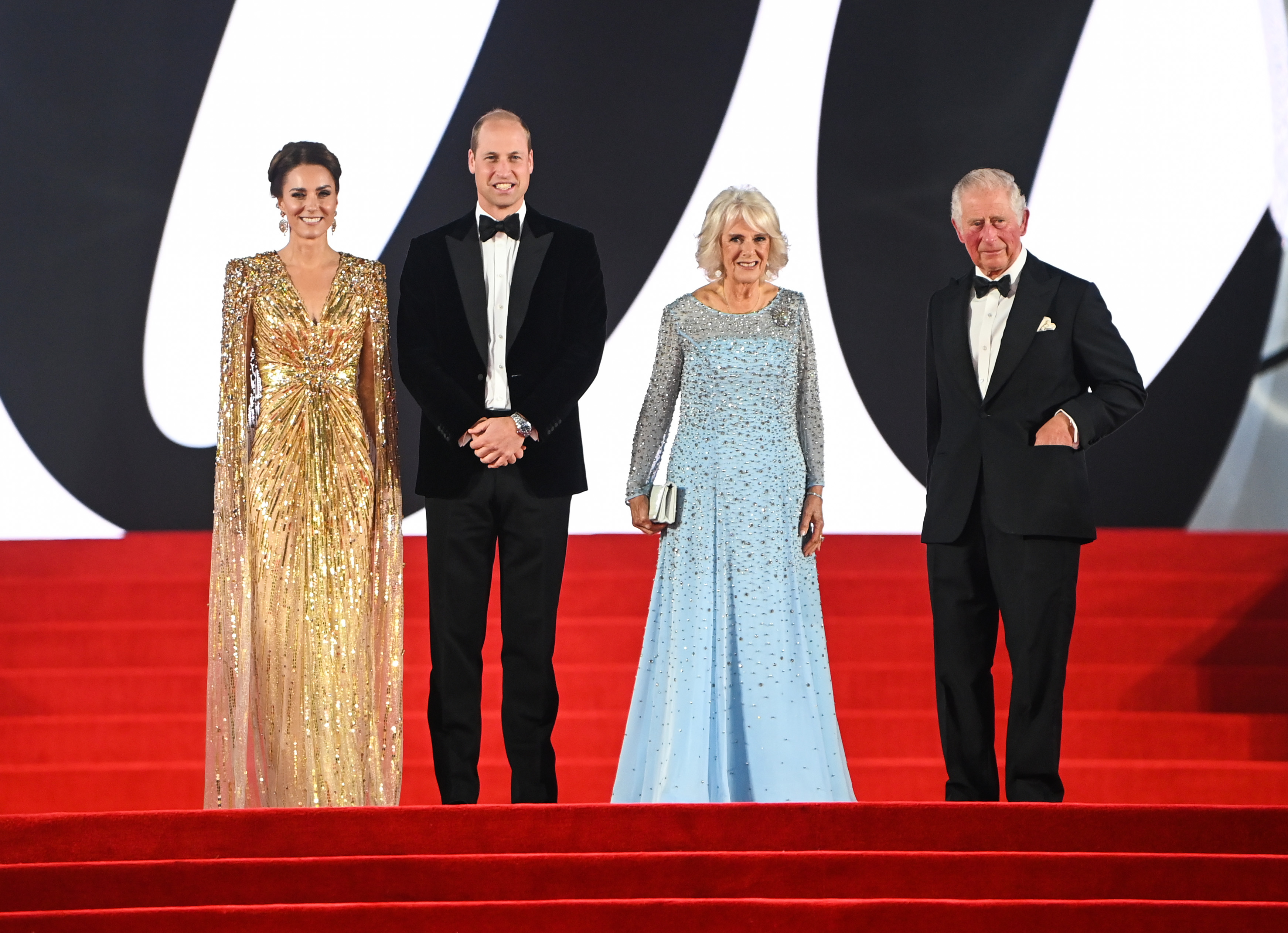 Plus eagle-eyed royal fans spotted Meghan Markle paid a secret tribute to Archie and Lilibet with her New York jewellery.