Always in his heart. Prince Harry honored his late mom, Princess Diana, with a special tribute to celebrate the U.K.’s Mother’s Day on Sunday, March 14.

A royal source confirms to Us Weekly that the 36-year-old former military pilot arranged for flowers to be laid on Diana’s grave at the Althorp estate — owned by the Spencer family — in Northamptonshire, England. The Princess of Wales was buried in the garden of her family’s home after she died in a car crash in Paris in August 1997. She was 36. 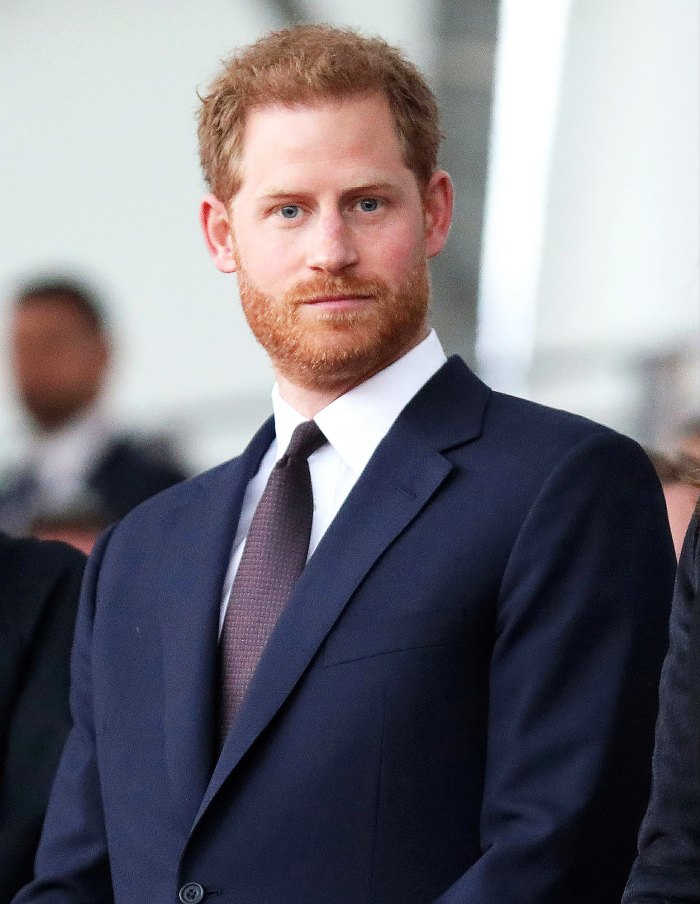 “This year Mother’s Day will be different once again,” William and Kate, 39, wrote via social media as they referenced the coronavirus pandemic. “Many of us will be apart from our loved ones, but looking forward to a time in the not too distant future when we can give our mother a hug again.”

The thoughtful message continued: “But for those experiencing bereavement, today may be particularly challenging. Each year on Mother’s Day, George, Charlotte and Louis make cards remembering their Granny, Diana, for William. Whatever your circumstances, we are thinking of you this Mother’s Day.”

One week before each of the brothers made their heartfelt tributes, Harry and Meghan Markle put the British royal family on high alert with their jaw-dropping CBS tell-all on March 7. The interview was the couple’s first major televised sit-down since they announced in January 2020 that they would be stepping away from their senior royal duties. Just over one year later, the move was made permanent, with Buckingham Palace confirming in February that Harry and the Suits alum, 39, would “not be returning as working members of the royal family.” 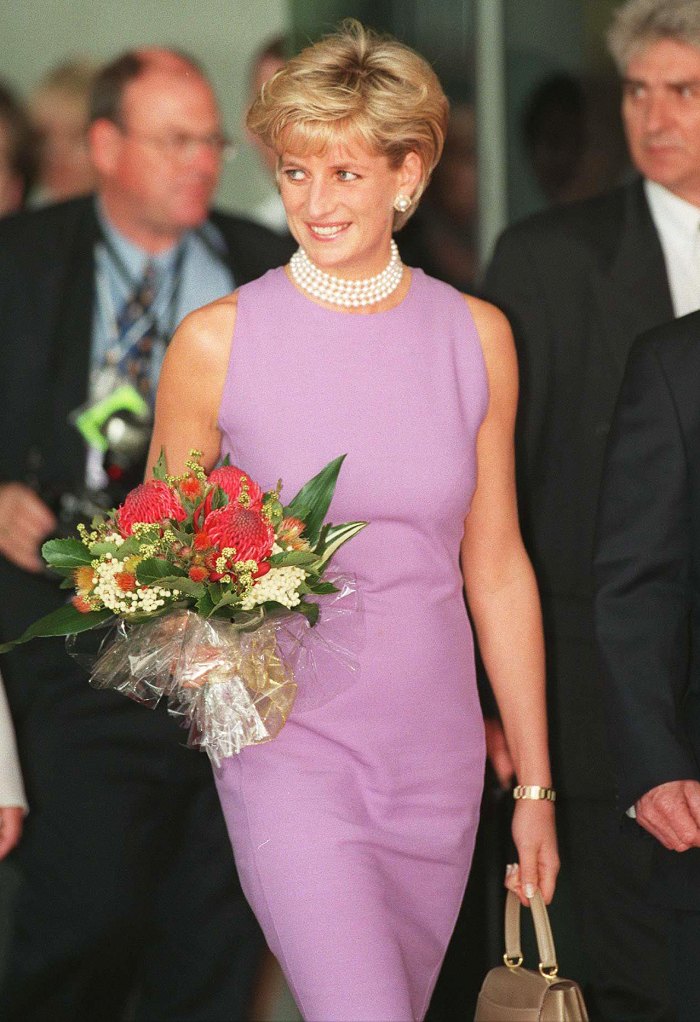 During their no-holds-barred interview, the Sussexes revealed that their decision to leave their positions within the palace was due to “a lack of support and lack of understanding.” Harry continued, “My biggest concern was history repeating itself, and I’ve said that before on numerous occasions, very publicly. … When I’m talking about history repeating itself, I’m talking about my mother [Princess Diana].”

Before her death, Diana’s life was put under a microscope by the British tabloids, especially in the wake of her 1992 separation from Prince Charles. The breakdown of their marriage — and the affairs that caused it — became a subject of public intrigue before the duo finalized their divorce in August 1996.

As he and Meghan transition out of royal life, Harry admitted that he thought Diana wouldn’t be surprised by their exit.

“I think she would feel very angry with how this has panned out, and very sad,” he said during the CBS interview earlier this month. “But ultimately, all she’d ever want is for us to be happy. … I think she saw it coming. And I certainly felt her presence throughout this whole process.”