PRINCE Charles admitted he was “moved to tears” by hearing William talk about his inheritance.

As the next heir to the throne, the Duke of Cambridge, 39, will become Prince of Wales and inherit the Duchy of Cornwall when his dad becomes King.

Prince Charles was ‘moved to tears’ by hearing William talking about his inheritance, he has revealedCredit: Getty – Contributor

William spoke to Mervyn Keeling about inheriting the estate in 2019 documentary Prince Charles: Inside the Duchy of Cornwall.

He said: “I’ve started to think about how I will inherit the Duchy one day and what I do with it.

“I think it’s really important, about the family angle, I really do.”

The dad-of-three said he’d also thought about passing the estate on to his own kids – George, eight, Charlotte, six, and Louis, three – when the time comes.

Speaking about watching the programme, Charles, 72, has now revealed: “When I saw it, I couldn’t believe it ‒ I was deeply touched and moved by what he said.

“Frankly, it reduced me to tears. It did really because I suddenly thought well, just hearing that from him made the last 50 years worthwhile.”

Charles is the longest serving Prince of Wales, having been crowned 52 years ago.

The Royal family have been tested in recent years, from Megxit to Prince Andrew’s alleged involvement in a sex abuse case.

But it’s reported Charles and Wills have grown closer together, thanks to their shared desire to protect the monarchy. 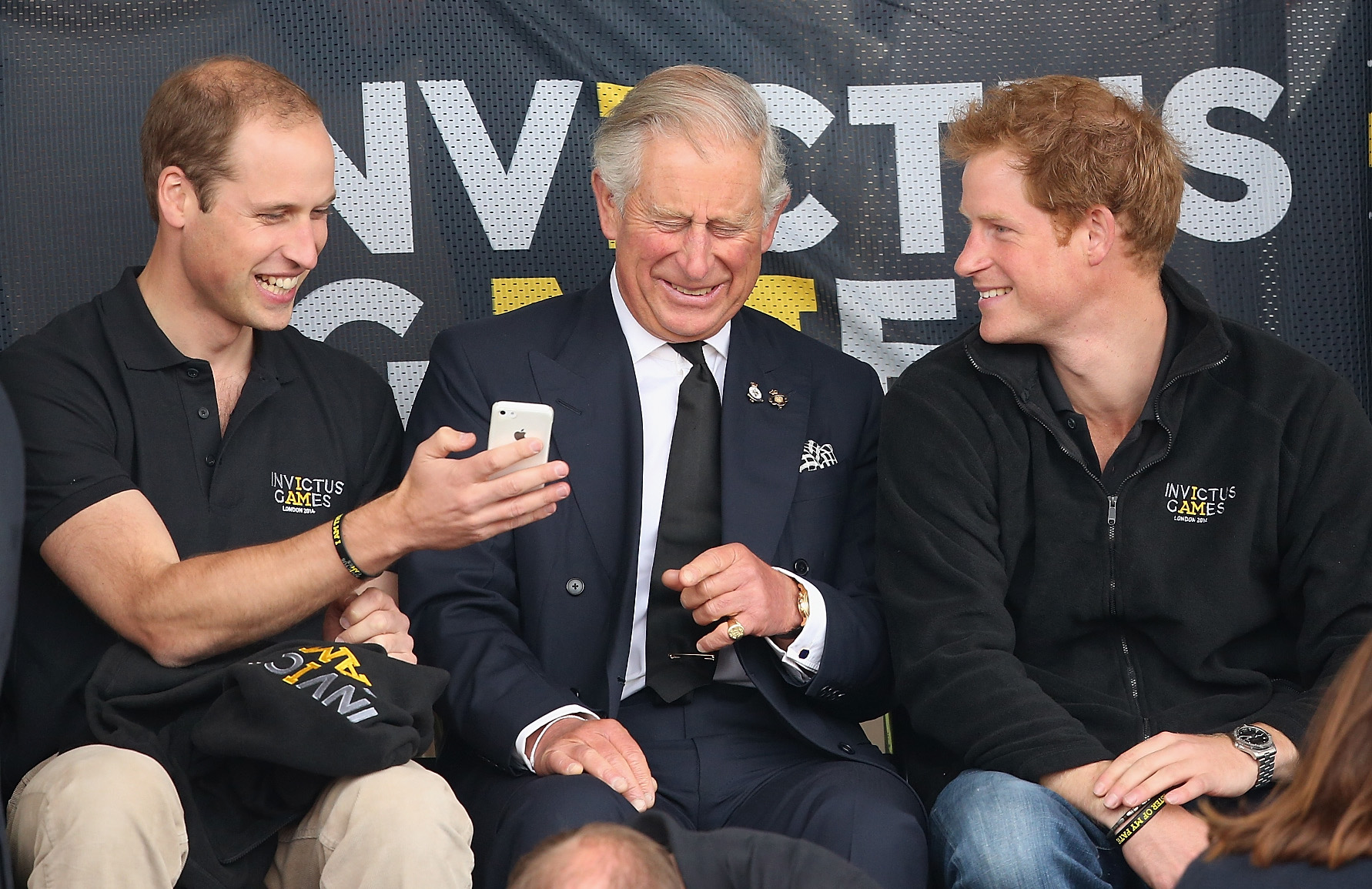 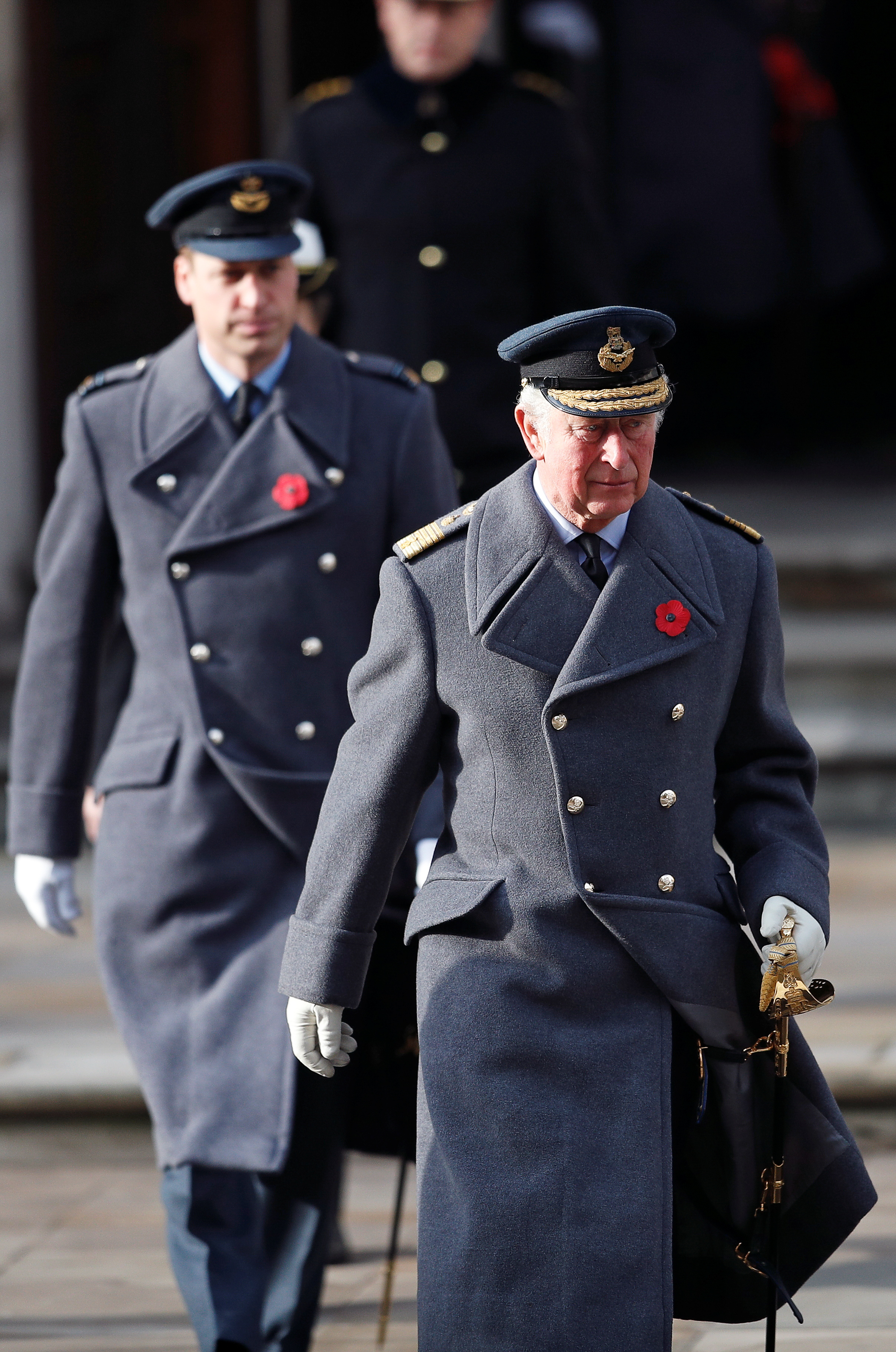 But William and Charles are said to be closer than everCredit: Reuters

Royal expert Emily Andrews said: “Over the past two years, the two men have become much closer, their bond much stronger.

“Partly, this is natural as they get older and realise their shared values ‒ a current Prince of Wales and his successor ‒ in protecting the monarchy.

“But also, it has been a necessity as the institution has suffered blows to its reputation.” 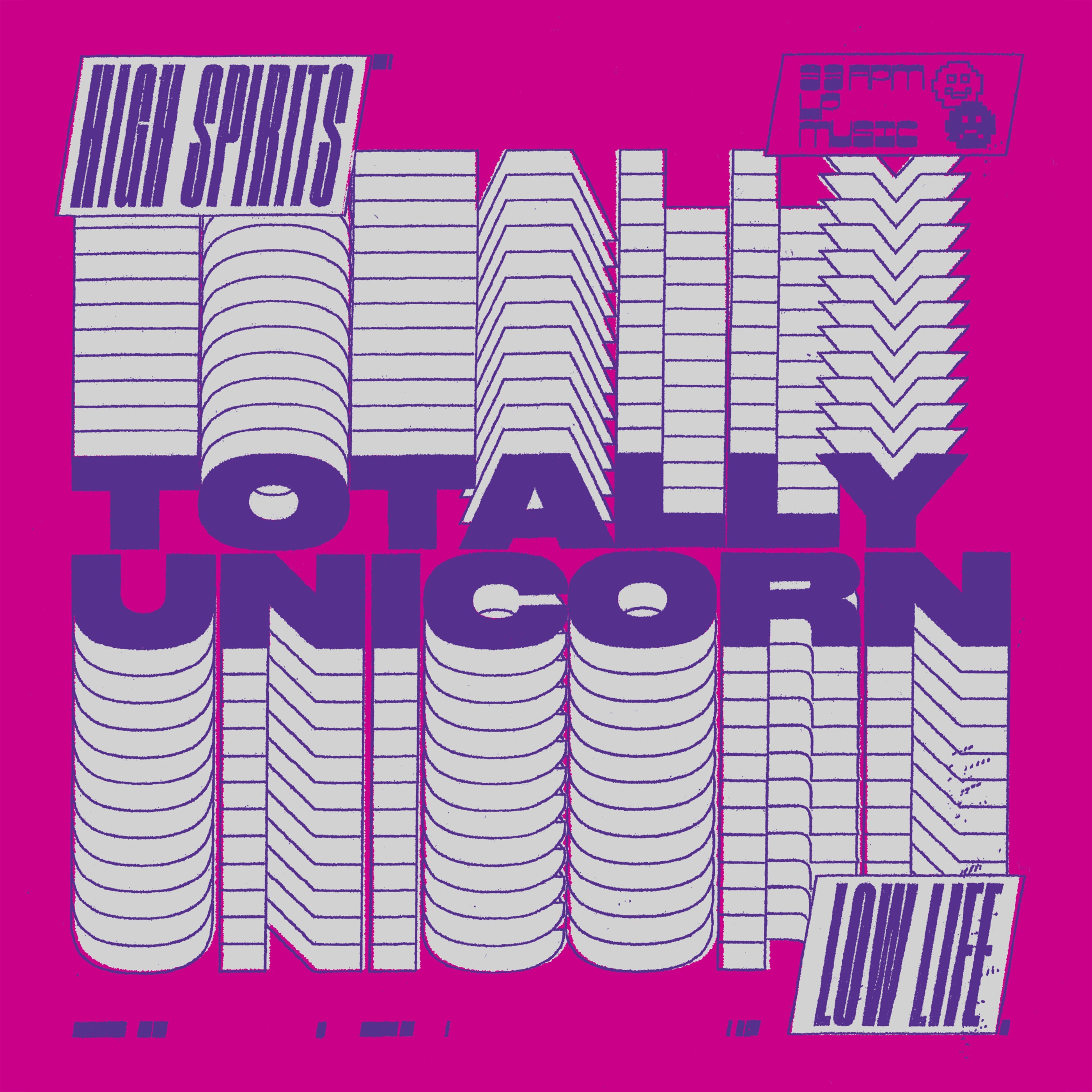