Sadiq Khan has spoken of the need to “listen to the experiences of women and girls”, in the wake of controversial plans to put plain clothes police officers in nightclubs.

The government were widely criticised when the plans were first mooted in March, as part of plans to help protect women in the wake of Sarah Everard’s death. Ms Everard, 33, went missing while walking home in south London on March 3.

As the London Mayoral Elections loom tomorrow (March 6), the Mayor says that his own plans will be in place to protect women across the capital.

“It’s so important that we listen to the experiences of women and girls – many of whom simply don’t feel safe a lot of the time,” Mr Khan told NME. “We have to recognise that we live in a patriarchal society and have a culture of misogyny. We must fundamentally change the behaviour of men and boys to ensure all women are safe and feel safe.”

Opening up on his own plans to improve safety levels across London, he said: “The police force is vital to keeping Londoners safe, but policing alone cannot fix this issue. If re-elected, I plan to refresh the city’s Violence Against Women and Girls strategy so that it takes a public health approach, includes a focus on prevention, and responds to changing pressures.” 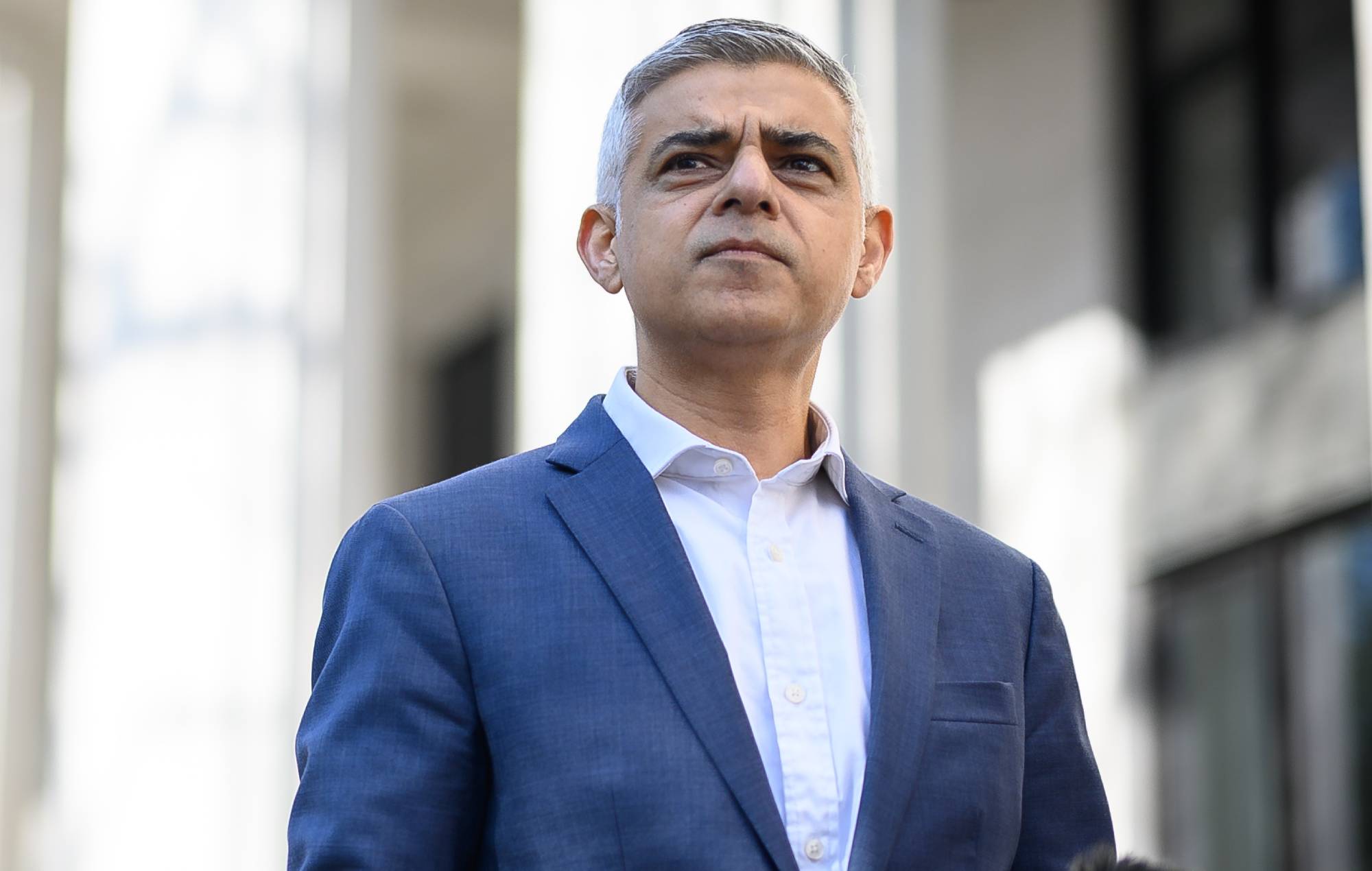 He continued: “I will also continue to lobby the government to make misogyny a hate crime, to make sexual harassment a specific criminal offence in public spaces, and to have a register for those who are guilty of domestic abuse.

“Critically, I will continue to amplify the voices of women and girls, to ensure that our policies effectively target the perpetrators of gender violence, and keep women and girls safe – both in the private and public realm.”

The Mayor’s comments on the controversial nightclub proposals come as also told NME that the post-COVID recovery of London’s beleaguered cultural and creative sectors will be “front and centre” of his plans if he wins a second term as Mayor of London.

After securing high-profile endorsements from the likes of Dua Lipa, he said that his next run as Mayor would see him backing the creation of a new International Centre for Creative Industries in the capital.

“London’s creative industries like nightclubs and music venues have helped power London’s economy for decades and must play a huge role in our economic and social recovery from this pandemic,” Mr Khan told NME. “When I talk about ‘jobs, jobs, jobs’ being a key focus of my second term, the culture and creative sectors will be front and centre of that.”

In other policies, Mr Khan has also vowed to explore the possibility of legalising marijuana in the capital.