The actress, 37, admitted she was “scared” after learning Sean McEwen tested positive for the virus, noting a surge in cases where they live in Texas. 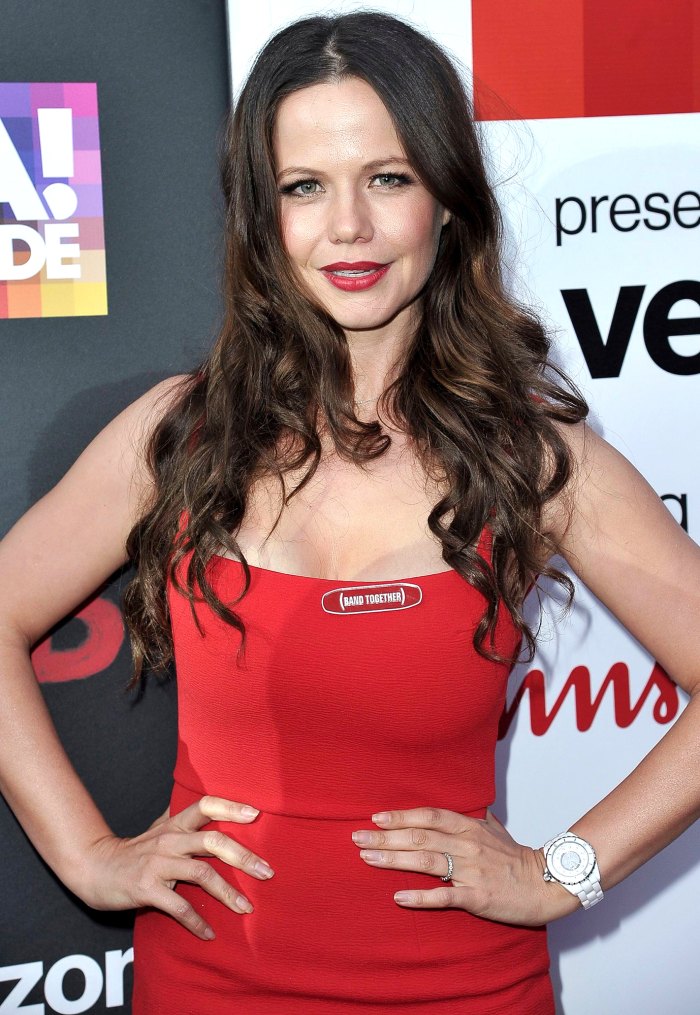 Tammin Sursok attends the U.S. premiere of the documentary Film “5B” during the opening night of LA Pride Festival in West Hollywood on June 7, 2019. Richard Shotwell/Invision/AP/Shutterstock

“Today I’m not as scared as yesterday but yesterday I felt very out of control,” she captioned a crying selfie shared via Instagram. “It was rough and touch and go. All the hospitals are full and his fever of 103 wouldn’t break for days and it got to a very scary place.”

Sursok assured her millions of followers that she and McEwen, 47, did everything right. She urged those who aren’t taking COVID-19 seriously to start. “We have been quarantining and following all recommendations and guidelines. We have been in the same place in Austin for two months now,” she said. “Covid is real. It’s scary and now I see it firsthand.”

The singer pleaded with followers to “Please wear a mask,” adding, “This is not something you want to get.” She then thanked everyone for their support through this “dark” moment. 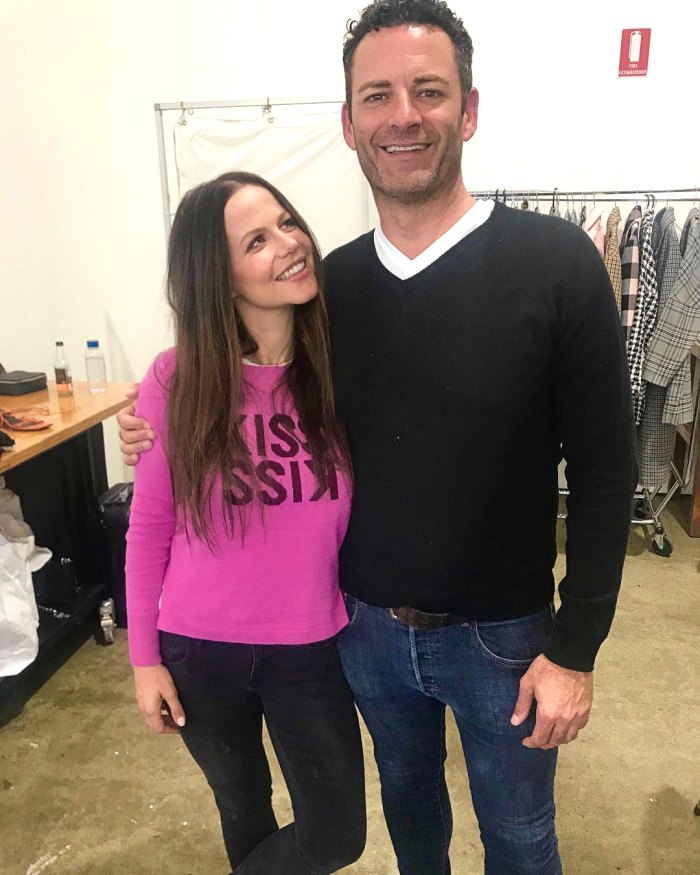 In a reply to a fan, Sursok revealed that she’s “never” seen her husband so sick. He hasn’t been admitted to the hospital yet, according to the Young and the Restless actress’ response, but she is working on it.

Sursok followed up her Instagram post with an update on her Story, revealing that McEwen is “doing a little better.” She wrote that his fever came down some but hadn’t broken.

“It seems so weird to be on this platform, on Stories, to talk about this stuff, but I feel like I have to because there’s so many people who are … going through this and you don’t think it’s going to be you and your family unit until it is,” she said through tears, before sharing a photo of suitcases in front of a plastic barrier, showing fans how she and children Phoenix and Lennon are quarantining after their exposure to the coronavirus.

Sursok and McEwen married in 2011. The Australian actress opened up about the ups and downs of their marriage on Instagram in 2019.

“They say for better or worse, in sickness and in health, till death do you part. Those words don’t sink in until you’ve been married for a while and go through so much together,” she said at the time. “Triumphs and tragedies, pain and joy, mediocre times and euphoric times. But if you stick together when the going gets tough, you’ll be able to get through anything.”