PIERS Morgan has promised to reveal what he has called “MY truth” about his clash with Meghan Markle and explosive exit from Good Morning Britain.

The 56-year-old presenter, who quit rather than apologise for saying he didn’t believe the Duchess, is on American TV on Monday. 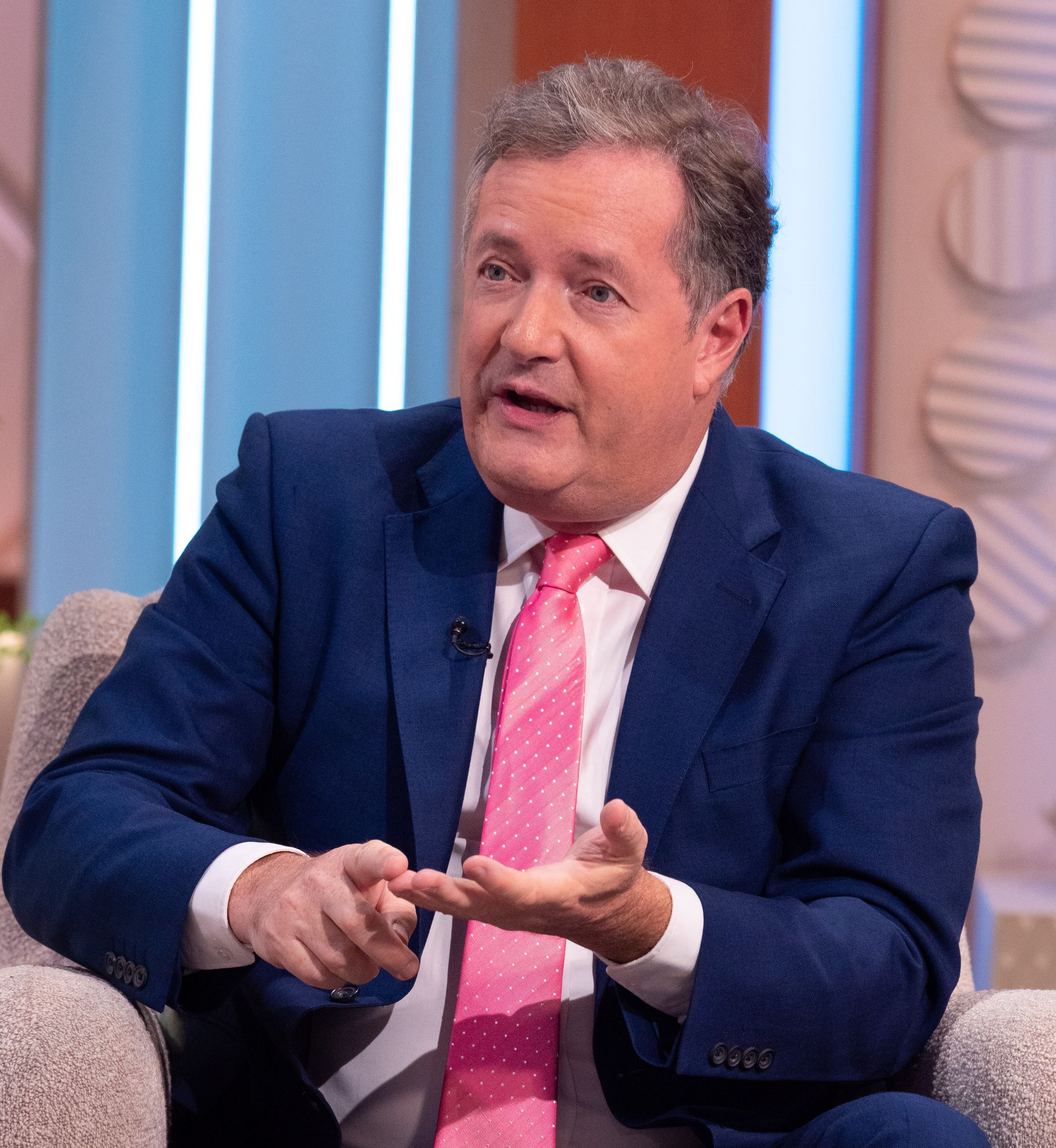 Piers Morgan is being given an hour-long interview on US televisionCredit: Rex

Piers will talk to Fox News’ Tucker Carlson about the events leading up to his departure from the ITV morning show.

He shared a tweet announcing the news writing: “Time for America to hear MY truth….”

Piers is planning to lift the lid on the ex-Suits actress, who complained to ITV’s CEO hours before he quit the breakfast show, in an hour-long special.

Tucker, 51, said: “Piers Morgan was banished from television for asking a simple question. 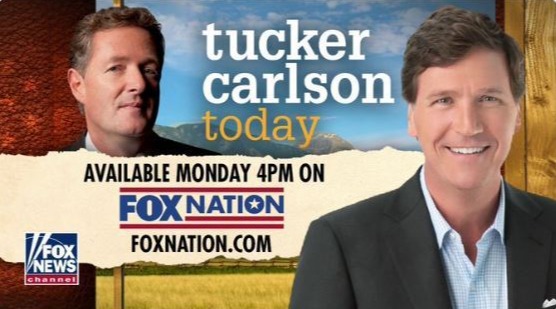 He will be talking to Fox News star Tucker Carlson on Monday afternoonCredit: Twitter 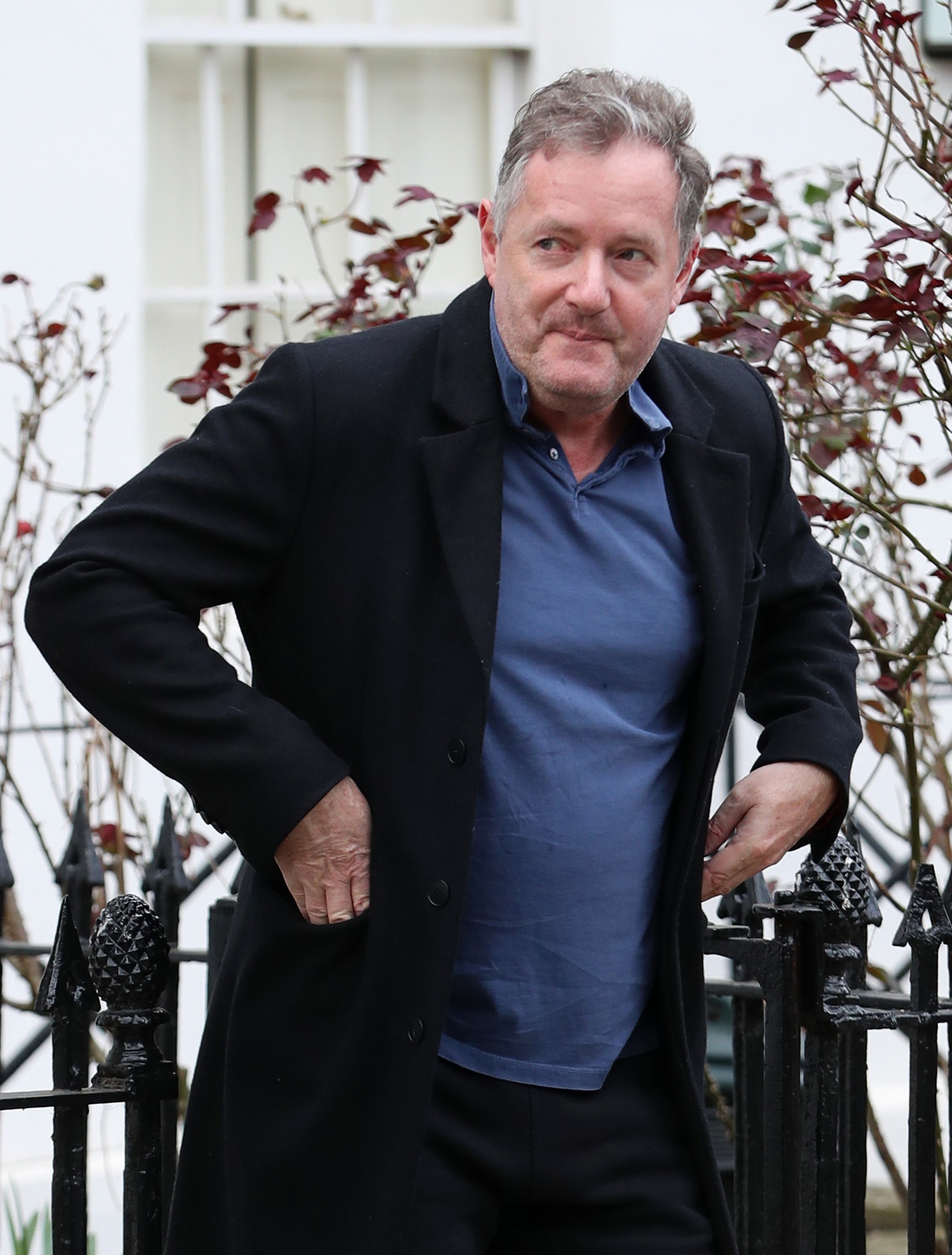 Piers has not given any TV interviews about his departure until nowCredit: Rex

“How is it that the most privileged people in our society get away with posing as the most oppressed?

“For asking that they crushed him – they took his job away. On Monday we will speak to Piers Morgan for his first wide-ranging on-camera interview since he was cancelled.”

The presenter came under fire for his comments about not believing Meghan’s claim she had been turned away from the Palace when she asked for help following suicidal thoughts.

He has since called Meghan a “fake virtue-signalling hypocrite” – and blasted Oprah Winfrey for failing to challenge the Duchess during their bombshell interview. 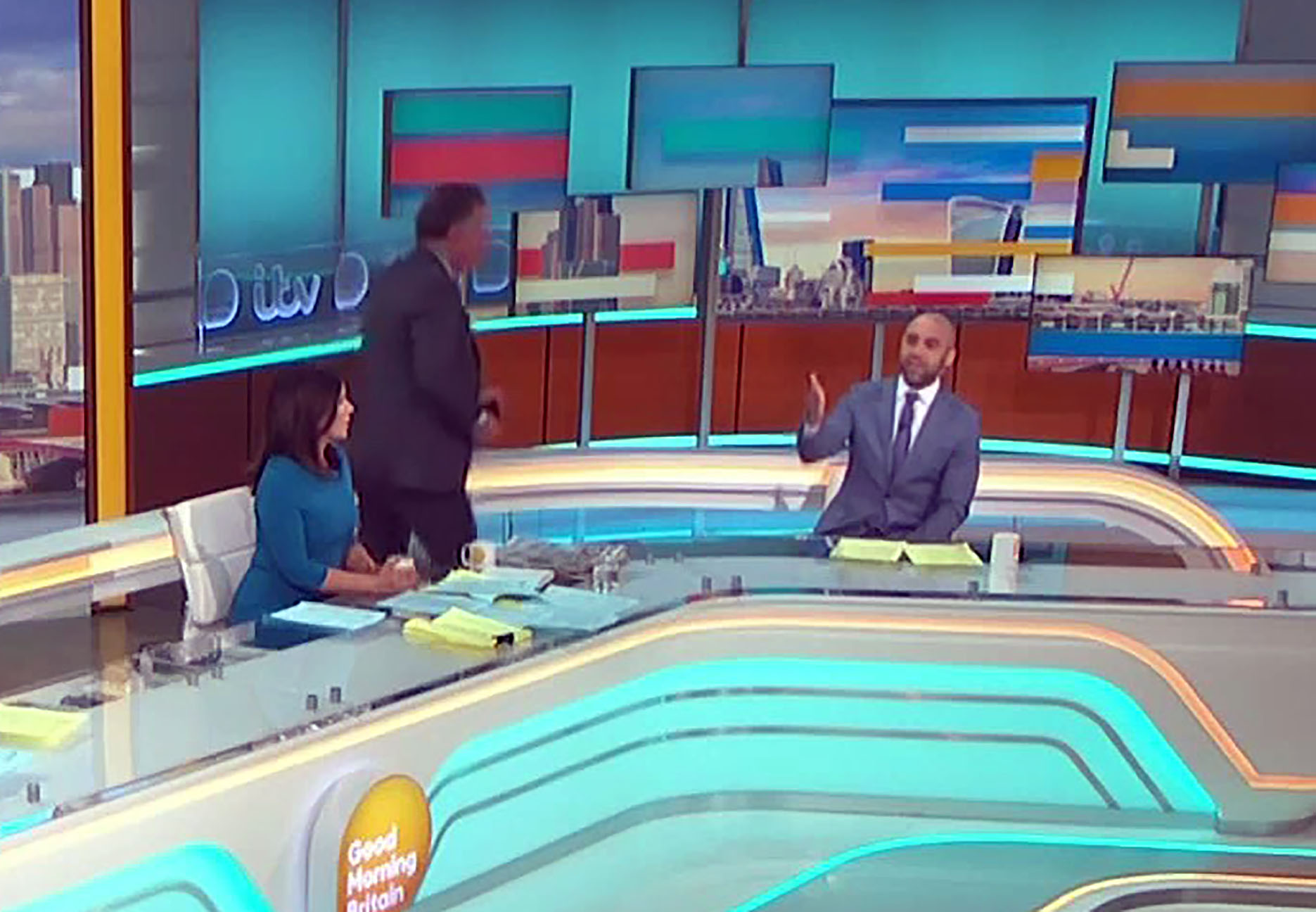 Piers walked out of Good Morning Britain after being challenged by Alex BeresfordCredit: pixel8000

He has also accused Prince Harry’s wife of “ruthlessly exploiting her royal titles for financial gain”.

On the same day Piers quit, the outspoken TV host stormed off after becoming locked in an extraordinary on-air row with co-star Alex Beresford.

Piers was told to apologise by his bosses, but refused and chose to quit the lucrative morning show instead.