PIERS Morgan threatened to host Good Morning Britain in just a LOIN CLOTH as he begged both men and women to “objectify him”.

The 55-year-old star joked that he “couldn’t get enough” of attention for his physical appearance as co-host Susanna Reid watched on in shock. 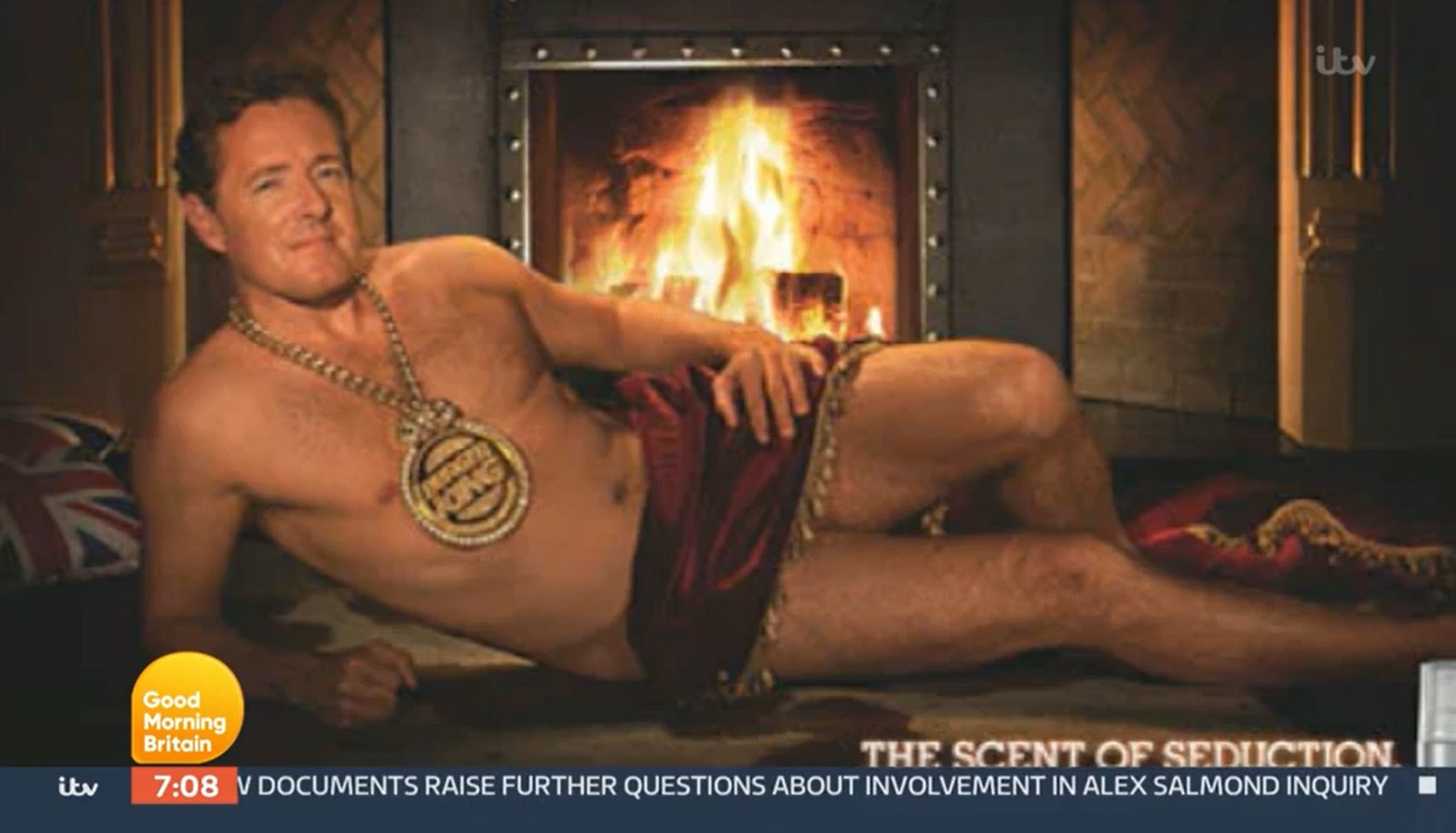 The comments were triggered by Piers initially pointing out that the new GMB desk means that viewers can no longer see Susanna’s legs.

He continued: “As Dr Hilary pointed out, that’s not the real problem for viewers; ‘Where are Piers’ legs?’ I couldn’t agree more, no-one can see mine!”

The camera crew then found a way to zoom in on his pins from behind, with the star sarcastically gasping: “Can you stop focusing on my legs please!

“I think that’s sexist, it’s objectifying me – you know how badly I take objectification, the last thing I ever want is people admiring me for my body!” 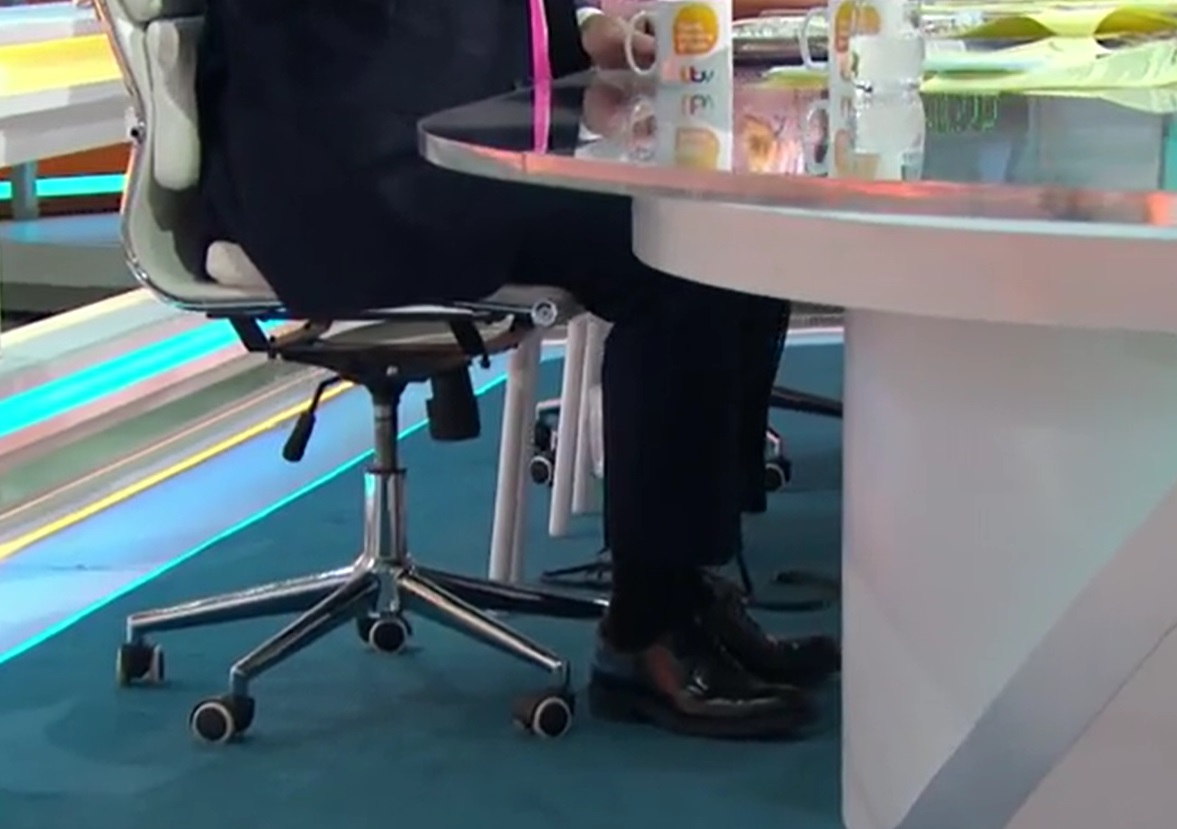 He branded producers ‘sexist’ for filming his legs 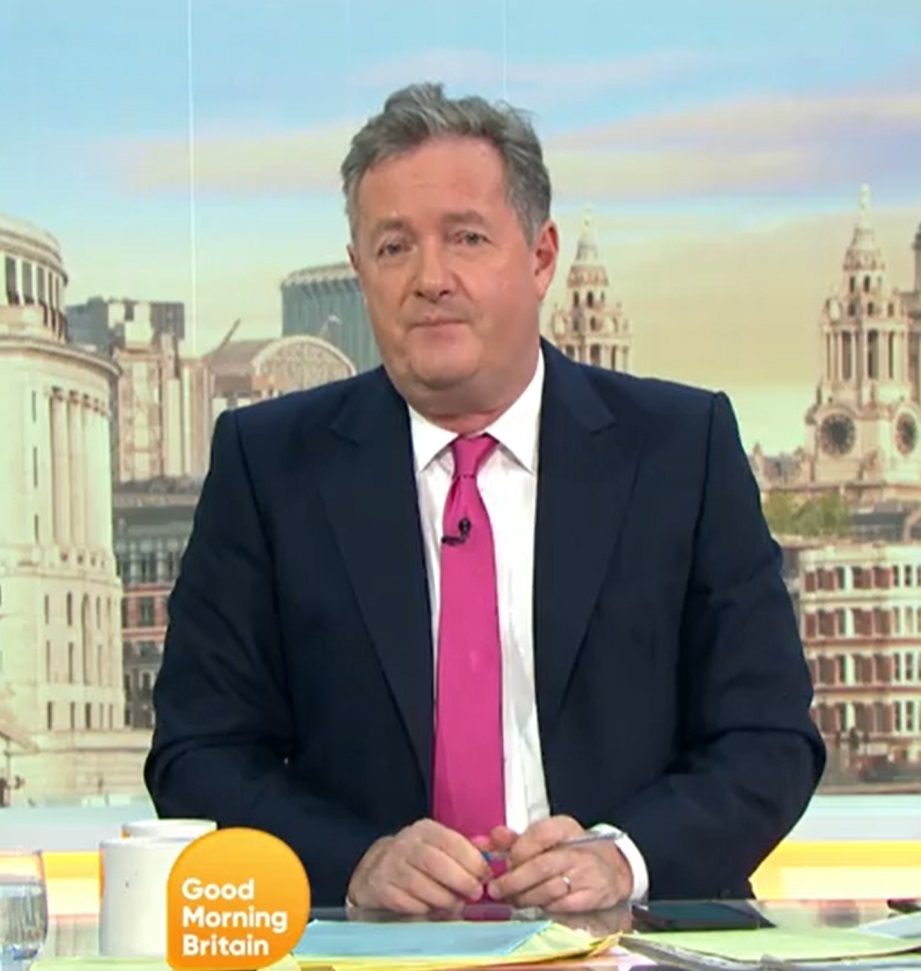 Piers begged men and women to ‘objectify’ him

Susanna quipped back: “Well, that’s the last thing you’re going to get.”

Piers went on to click his fingers – signalling for producers to show the famous photoshopped picture of him lounging topless in front of a roaring fire with a Burger King medallion around his neck.

He laughed: “This is objectification and I couldn’t get enough of it! 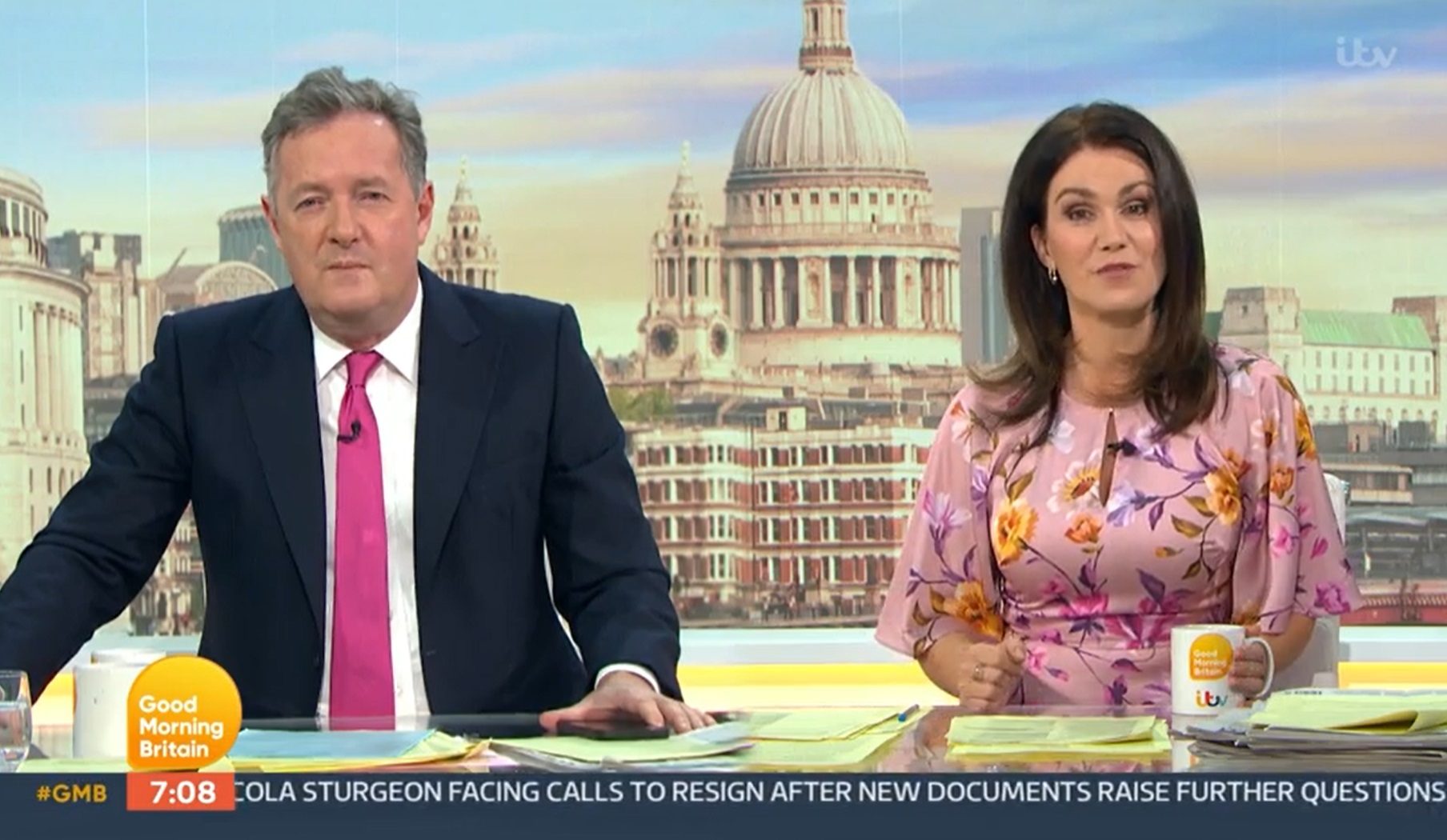 Susanna awkwardly laughed off his comments

Piers went on to muse: “Maybe I will come in next Monday wearing that, wearing my loin cloth.”

Susanna just awkwardly laughed as the show moved on to cover what is going on in the news.

Earlier in the programme, Piers had lashed out at celebrities who pose naked while pregnant – as well as the “disturbing” claims that Meghan Markle “bullied” two staff members.