Piers Morgan has taken to Twitter to share his complete disinterest in Friends, labelling the programme as ‘overrated’.

People have been sharing their excitement about the reunion on Twitter for months now, including Piers’ son Spencer.

Spencer tweeted: ‘Reminder that no one cares that you think you’re too clever to like Friends. Have a day off.’

In classic father-son banter, Piers responded, expressing his dislike for the hit show.

‘Friends isn’t funny. Never has been, never will be. Most overrated show in TV history,’ he wrote in response. 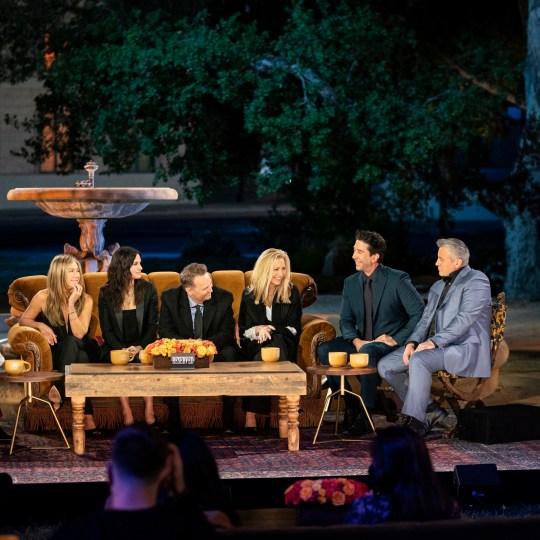 The Friends reunion has been long-awaited (Picture: PA)

Spencer had the last word though, as he retweeted his dad’s tweet with the words: ‘Case. Point’.

It has been 17 years since Friends ended, and fans had been begging to see the cast back together for some time now.

We finally saw the old Central Perk gang back together on the old sets. 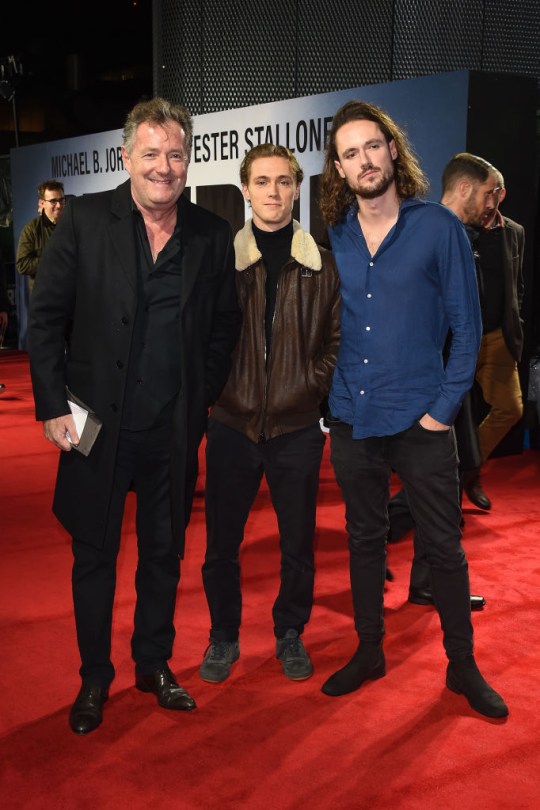 Spencer, right, couldn’t help but have a go at his dad for not liking Friends (Picture: Dave Benett/WireImage)

The reunion featured the actors reflecting on their time on Friends, and was filled with really emotionally charged moments.

One particularly emotional moment was when Matthew revealed he felt like he was ‘going to die’ if the studio audience didn’t laugh at Chandler Bing’s lines while filming.

‘It’s not healthy for sure but I would sometimes say a line and they wouldn’t laugh and I would sweat and just go into convulsions if I didn’t get the laugh I was supposed to get. I would freak out,’ he said.

The reunion was hosted by James Corden and featured a roster of celebrity guests, including Lady Gaga, Kit Harington, David Beckham, and Justin Bieber.

The Friends Reunion is available to stream on NOW.