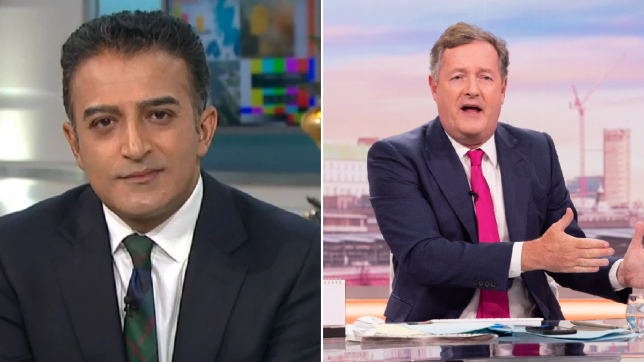 The presenter will host Monday to Wednesday for the month, alongside Kate Garraway and then Susanna Reid.

Adil announced the news on Twitter, telling his followers: ‘Some news for you….I will be co hosting @gmb throughout the whole of April Mon to Weds, starting this Monday with @kategarraway and with @susannareid100 after the hols.

‘I would love for you to make it your daily wake up if you fancy it! #goodmorningbritain’.

The 46-year-old is a seasoned pro at hosting the show, even spending Christmas alone last year so as he could present on Christmas Day alongside Charlotte Hawkins.

Piers quit Good Morning Britain last month, after he received a record number of Ofcom complaints about his comments on Meghan Markle.

The 56-year-old also clashed with fellow presenter Alex Beresford on the show, storming off set.

A statement released by ITV to announce Piers’ departure stated: ‘Piers Morgan has decided now is the time to leave Good Morning Britain. ITV has accepted this decision and has nothing further to add.’ 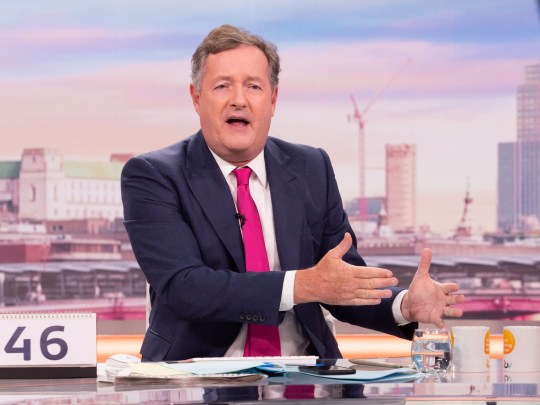 In his first comments since Piers’ exit from the show, Kevin, 63, described the broadcaster as a ‘special thing’.

‘You can’t replace somebody like him. There is nobody like Piers, for good or bad,’ he said.

Speaking to Deadline, he stated: ‘We have a roster of presenters, including Ben [Shephard], Susanna [Reid], Charlotte [Hawkins], and Kate [Garraway]. They’re all stepping up and doing a few more days than they would have done…’

Kevin explained that the GMB presenters on hand will continue to take turns presenting in Piers’ absence.

‘We’ll mix and match until we feel what the right thing is to do. There isn’t a single person [who can replace him],’ he said.