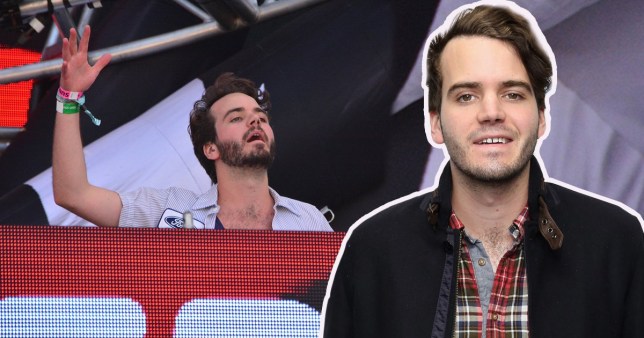 Pierce Fulton died on Thursday after a ‘tragic struggle with his mental health’ (Picture: Getty Images)

EDM producer Pierce Fulton has died at the age of 28, it has been confirmed.

Fulton’s brother Griff announced the news in a statement explaining that the musician died on Thursday evening following a ‘tragic struggle with his mental health’.

‘The most magical person that we were all so blessed to know, hear & see. He was an expert at absolutely anything he set his mind to & had this incredible ability to retain knowledge unlike anyone I’ve ever known. The only word that truly can describe his abilities is genius.

‘He could captivate a room of strangers in the blink of an eye with only one hope – to make everyone feel loved, comfortable & welcomed. He traveled the globe for the better part of a decade doing what he loved & cemented powerful friendships with so many wonderful people along the way, accomplishing more in his career in music than most could dream to accomplish in a lifetime.

‘He loved you all so much & wanted to give you everything he had; and he had so much to give.’

Fulton is survived by Griff, his mother Brook, father Mike, sister Addie and his wife Anastasia.

Tributes poured in from Fulton’s fellow musicians with Sultan and Shephard writing: ‘We are so sorry for your loss. Pierce was such a beautiful guy who always put a smile on our face when we saw him. We’re so glad we got to make music with him and get to know him. Sending your family our deepest condolences.’ 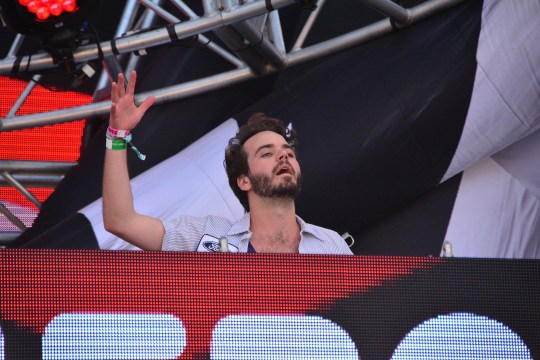 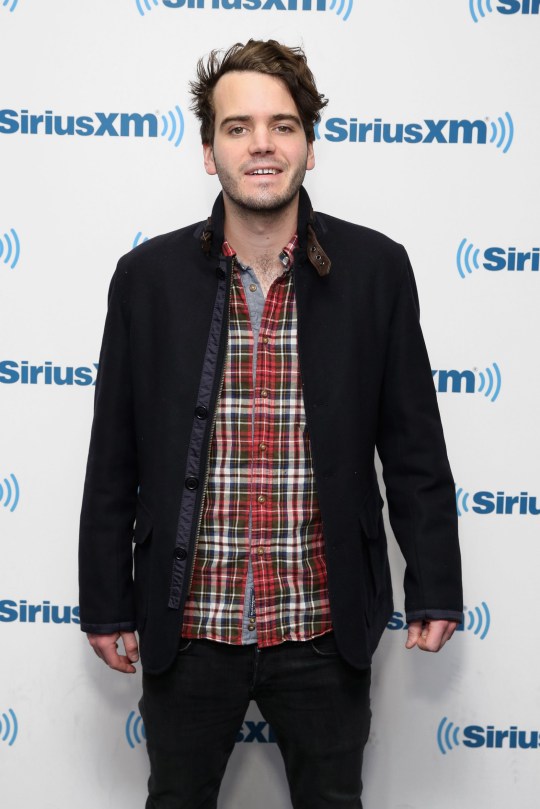 Simon Alex added: ‘Absolutely speechless. pierce was an absolutely massive inspiration and one of the kindest and most talented people i’ve had the pleasure of knowing. love you dawg, rest easy.’

The producer rose to fame in 2015 with his breakout single Kuaga (Lost Time) and went on to collaborate with Martin Garrix and Mike Shinoda on the 2018 track Waiting For Tomorrow.

His most recent EP, Keeping the Little Things, was released in August 2020.

Fulton’s family have set up an email account where fans can send condolences.

They also vowed to be ‘devoted’ to starting an organisation in Fulton’s memory which will focus on ‘real and lasting positive change’.

Griff concluded his statement: ‘Take care of yourselves, all of you. If anyone out there feels alone & doesn’t know where to look for help, you are not alone. We will all get through it together.’